Niantic began to mistakenly ban many iPhone users in the popular game Pokemon GO, while the support service did not help the affected gamers in any way, which further exacerbated the problem. On Reddit and many other forums, a huge number of messages from mistakenly banned users have appeared.

Recently, a well-known tipster WhyldeGamer on the popular Pokemon GO streamers was also banned. The ban was removed after about a week, but not for long.

For some reason, it seems to me that the Niantic support people weren’t interested in helping me, or they were just a bunch of bots. This morning my ban was supposed to end. I opened the application an hour after the ban was lifted and saw that I received another ban.

Typically, when Pokemon GO players are banned, they are also notified that the system has detected suspicious activity on their accounts that “indicates that they are using modified client software or unauthorized third-party software,” which violates the terms of use. 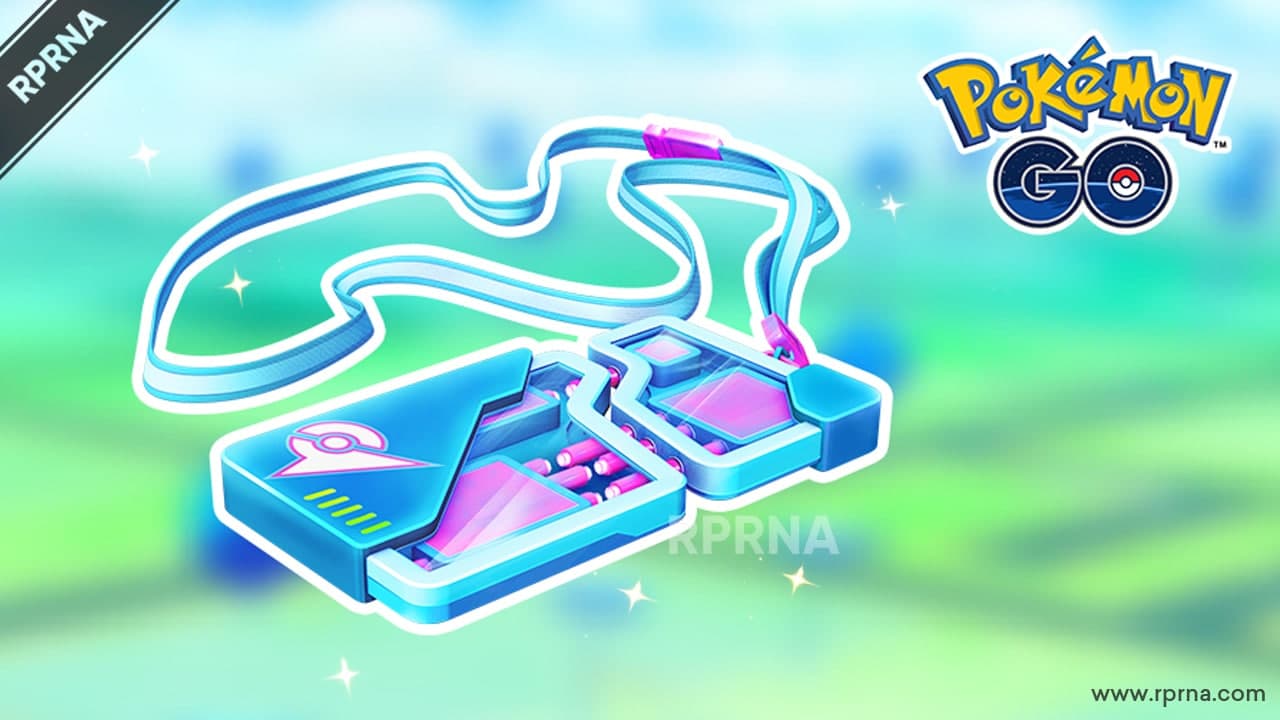 Most of the time, banned iPhone users are not using any third-party software, but the system thinks they are breaking the rules. Fans of the game will have to wait for Niantic to fix the situation.