PUBG PC Servers 10.3 update has already released and is now playable on the live server. This update brings back your favorite weapon sounds with the Weapon Sound Selection system, performance improvements, updates to the reputation system, and more.

Meanwhile, PUBG released its latest skin which brings a twist to turn the classic tale of Little Red Riding Hood. Young Red packs a basket of goodies to go to Grandma and travels alone in the woods.

This new skin includes Red in a short red cape, dark wash jeans, and red combat boots. In addition, a practical and modern fashion form for walking in the woods of fairy tales.

There is also a facial scar in this set, which represents Red’s encounter with a certain hungry wolf. This character of wolf skin is a rough combo of fur and leather to create the punk of a rocking wolf. 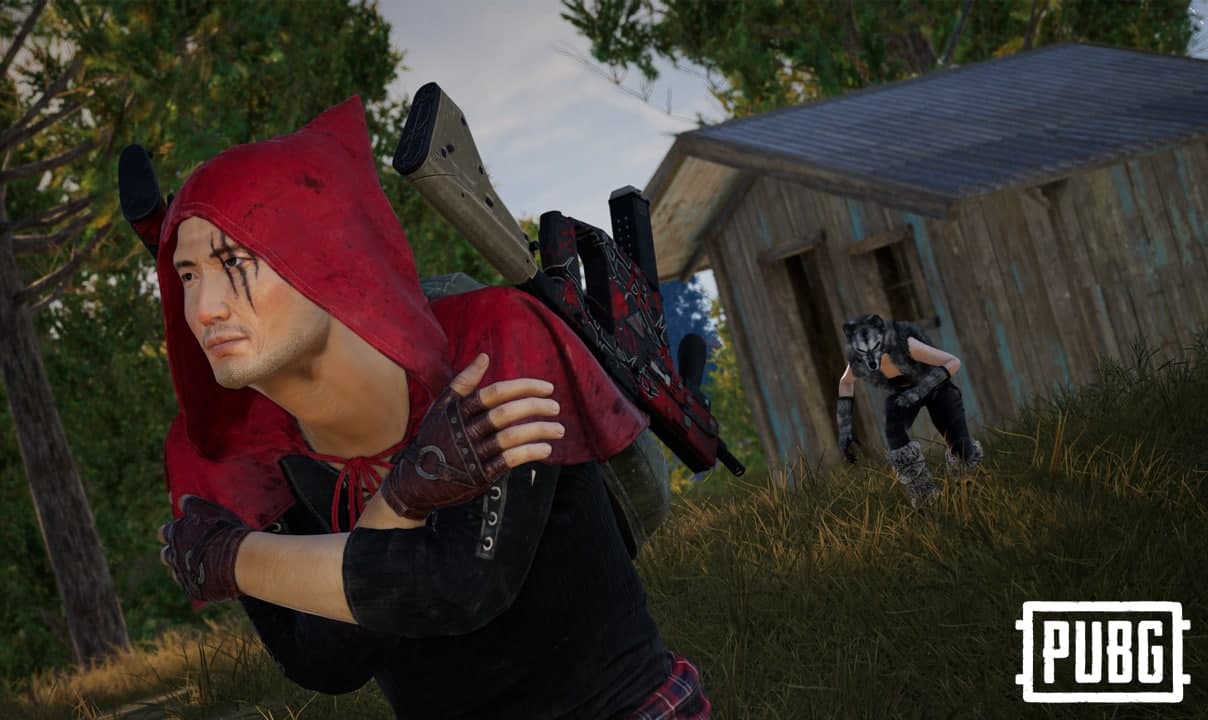 For some reason, Red reveals that Grandma’s house is the destination for this trip. With Pro Tip Survivors, do not tell hungry mammals where you are going. The wolf threw it at Grandma’s house, ate her, and then lay down on the bed.

The developer of PUBG doesn’t know how lucky our special wolf is in this getup trying to trick the Reds, but hey, try before the one with the axe gets there.

These Red Riding Hood skins are now available for those who want to bring a little storybook magic to the Battlefield.

Xiaomi, Samsung, and Apple were the leading brands in Russia in Q4 2020 online smartphone sales