Moving forward, the next update of PUBG Mobile 1.3 will brings the demolition zone including some new features, weapons, and more. In fact, this Demolition Zone is commonly referred to as the Black Zone in the PC version.

Moreover, PUBG Corporation has also stated that all updates to the PUBG Mobile 1.3 Patch Note will be based on the PUBG PC game. In the coming days, users will be able to see some of the features and weapons of the PUBG PC game and on PUBG Mobile‌.

Recently, PUBG Mobile announced the full details of the 1.3 patch note to give players a better gaming experience. PUBG MOBILE updates will be released from March 9th.

The server does not take offline for this update. This update requires 640 MB of storage space on Android devices while the iOS version requires 1.55 GB. Players of different versions may not be compatible with each other, so please update as soon as possible. 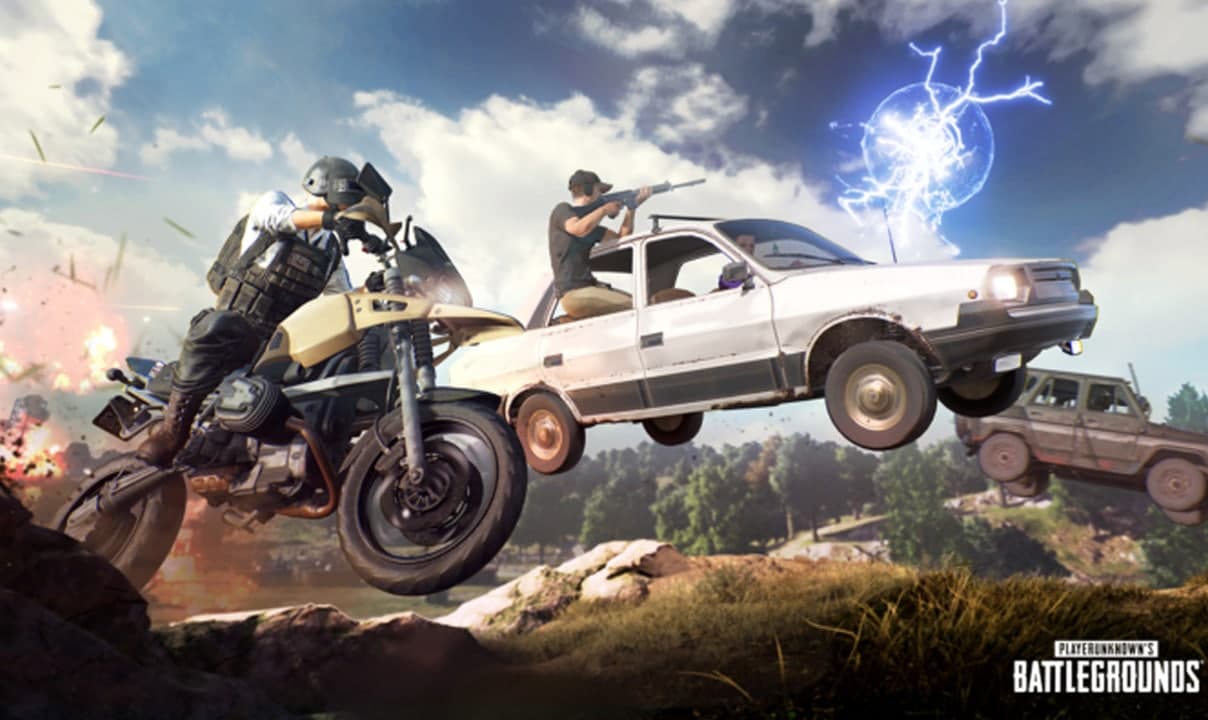 Here are some of the patch notes of the PUBG Mobile 1.3 update:

If you Update the game between March 9 and March 14 (UTC+0) then you will get: 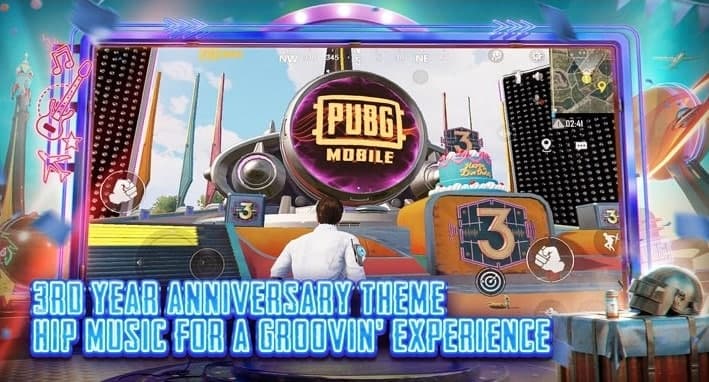 Clowns have arrived at the Anniversary Celebration Square and are graffitiing all over the place. A Clown Shop Vehicle has been placed here in Erangel. Players can collect Clown Tokens and exchange them for items such as normal combat supplies and special strategic items in the Clown Shop Vehicle.

Metro Royale – Uncover will be available after the game is updated. In keeping with our Season tradition, at the start of a new chapter your honor, rankings, and inventory in Metro Royale will be reset.

Users can download the 1.3 update of PUBG Mobile using the APK file provided below.