PUBG Mobile has announced to bring its next major update with a new title called PUBG New State for iOS and Android, which is leading Battle Royale to further earn a huge multiplayer segment in the future.

PUBG developer’s team is expanding the game title known as PUBG Mobile – New State for iOS and Android to attract a huge amount of multiplayer in the coming future.

Adding to this, PUBG Mobile release its 1.4 updates with the new gameplay and new map – Godzilla vs Kong, Titan Last Stand, on a helicopter. This update includes exclusive fulfillment related to Kong vs Godzilla collaboration, a new vehicle, maps, and other elements. However, to enter the PUBG Mobile 1.4 users need to apply an invitation or binding code.

Earlier, PUBG Mobile released the same update of the PUBG Mobile Beta 1.4 beta version to test the new features before adding them to the final global release of PUBG Mobile games.

Likewise, PUBG creation has recently released a PUBG Mobile Beta 1.5 version to test and experience new features ahead of final debuting to PUBG Mobile games. Also, the beta test gives an exciting opportunity for the tester to try out various features before their release. 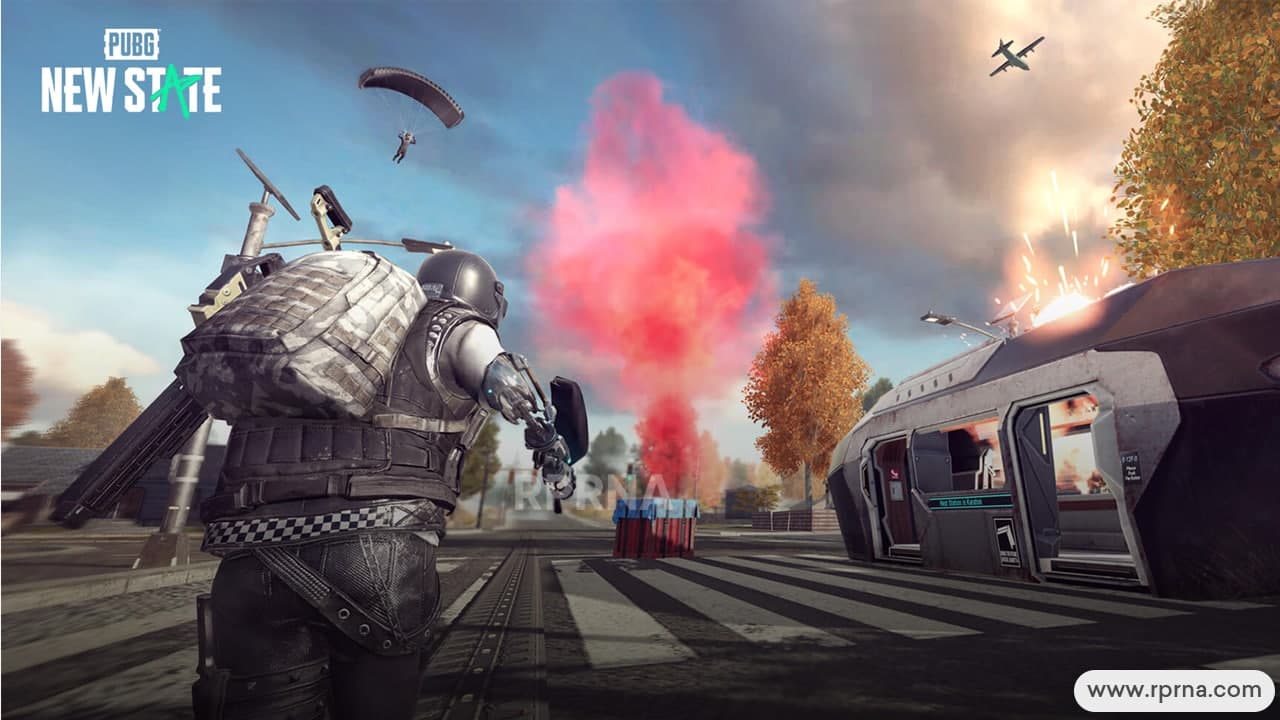 However, to enter the PUBG Mobile 1.5 beta users need to apply an invitation or binding code. This time, new modes with different mechanics are added. The most interesting one is the “special operations mode” that lets you pick between 5 different classes, each with different abilities and perks.

Note: The above download link for APK is from Apk Pure.

How to install PUBG Mobile 1.5 Beta APK file on your device:

New Throwable and Consumable wheels have been added to make it easier to use Throwables/Consumables:

After claiming victory, you can summon a statue to celebrate:

Whenever a magazine is almost empty, the number indicating your remaining ammo will change color: