Recently, PUBG creation is expanding with a new mobile title called PUBG Mobile – New State for iOS and Android, which is leading Battle Royale to further earn a huge multiplayer segment in the future.

Following its announcement, millions of users are eagerly waiting for its official launch. Moving forward, registration is now open for the latest update to PUBG Mobile New State. This new update may be weakened or enabled by mid-March 2021.

It is true that India has been excluded from the pre-registration of NEW State. We are not planning to launch NEW STATE in India yet, we want to first focus on the re-release of the India version of PUBG Mobile. 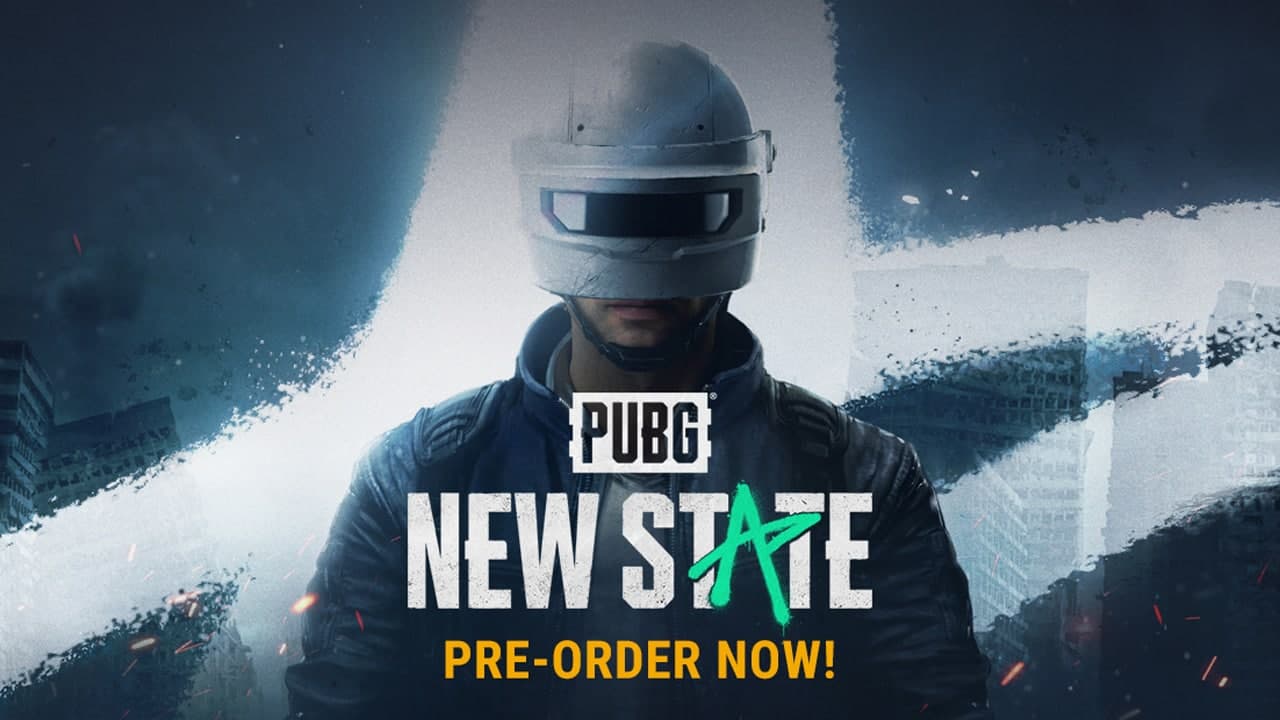 Apple’s foldable iPhone display may be sized around 7.5 to 8-inches