Recently, PUBG Mobile released a 1.3 update that brings the demolition zone including some new features, weapons, including a new map. In fact, this Demolition Zone is commonly referred to as the Black Zone in the PC version.

Furthermore, PUBG‘s partners from North America and Europe announced that players will be facing off this 4th Birthday Bash edition of the Throwdown for ultimate bragging right and the almighty Chicken Dinner. The community will have the opportunity to get the special 4th Anniversary shutter glasses skins during the event.

For further announcement stay tune into the official broadcast of participating PUBG Partners for chances to win, and see who will be become Throwdown Champions.

Note: Users can sign up and they will be on the battleground – PUBG PC only 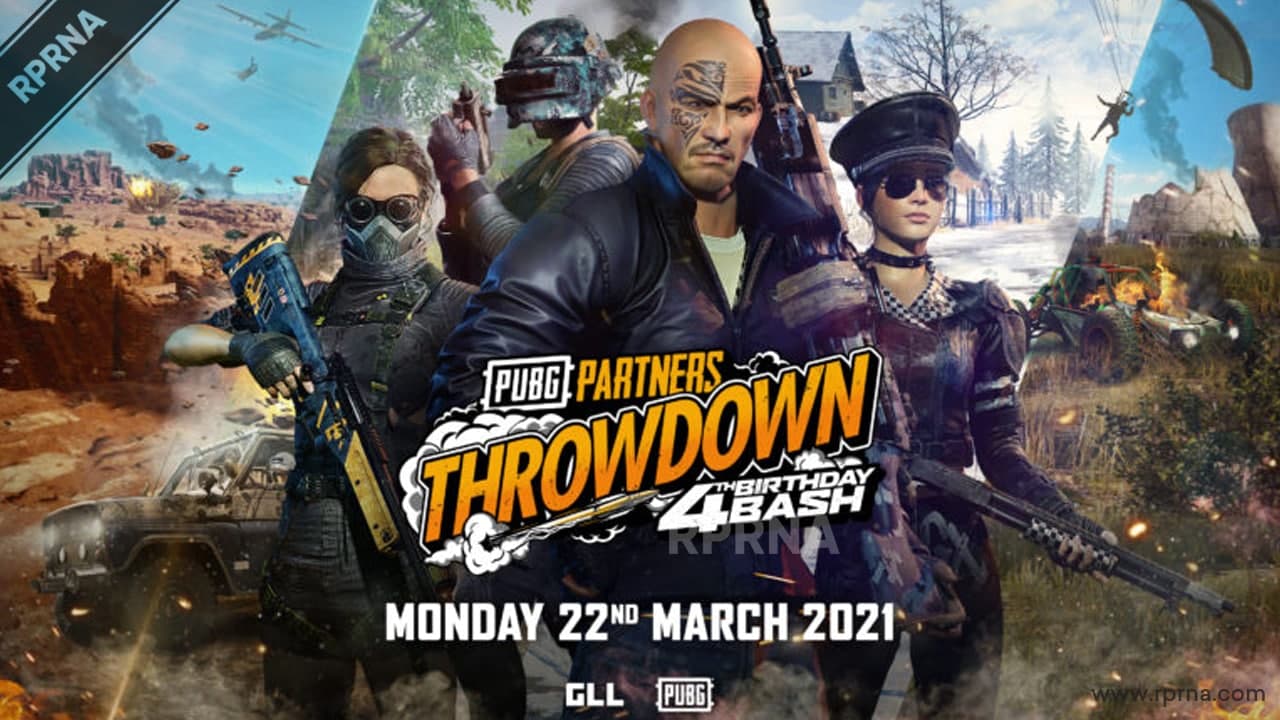