Twitch rivals and Samsung America announced a partnership to preserve the Samsung Galaxy as a dedicated mobile device partner for North America (“Twitch Rivals”). Twitch Rivals is a series of competing and online events primarily designed for Twitch streamers and viewers. 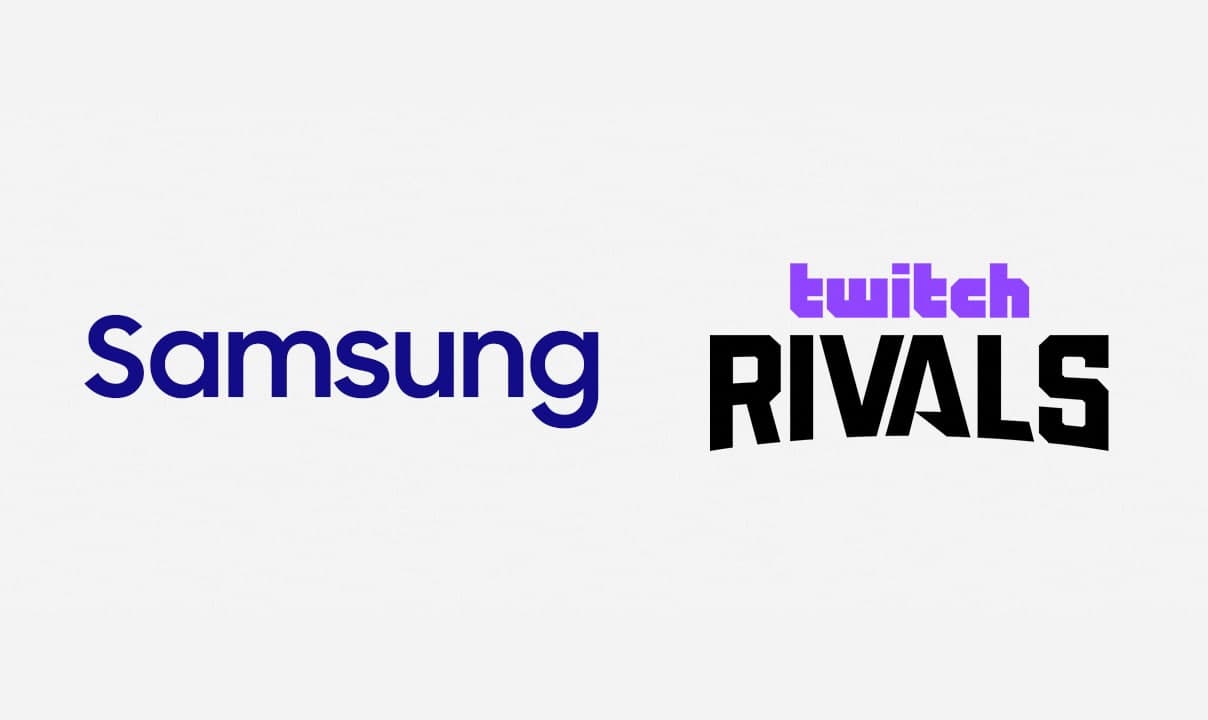 “Now, layering in an exciting partnership with Twitch Rivals, we are well-poised to show-off Samsung’s power and performance of our mobile product portfolio.”

Twitch is a global community that meets every day to create multiplayer entertainment: unique, direct, and unpredictable experiences created by the interaction of millions of people.

It brings the joy of collaboration to everything from casual gaming and world-class sports to animated marathons, music, and art streams. Twitch also hosts Twitchcon, the largest community event of the year, where thousands of people celebrate and connect with others who share their interests and interests.

As part of the year-round partnership, users can view Samsung and Twitch rival shares, including: