Ubisoft has major plans for the future of the division franchise, beginning with the presentation of Tom Clancy’s The Division Heartland, a new free-to-play game set in the same universe as previous installments.

The new title is currently in development for the console, PC, and cloud. It was developed by Red Storm, one of Ubisoft’s support teams. Although there is no set date, Heartland is scheduled to launch by the end of next year.

This stand-alone game does not require players to experience other entries and “provides a whole new perspective on the universe” as explained in a post from Ubisoft. Currently, players can sign up for the test phase of the game. Based on that signup page, Heartland, Xbox One, Xbox Series X | S will launch with PC and Cloud for PS4 and PS5.

In the same post, Ubisoft has a very big plan, following the events of The Division 2, including a new original novel coming from publisher Aconyte. 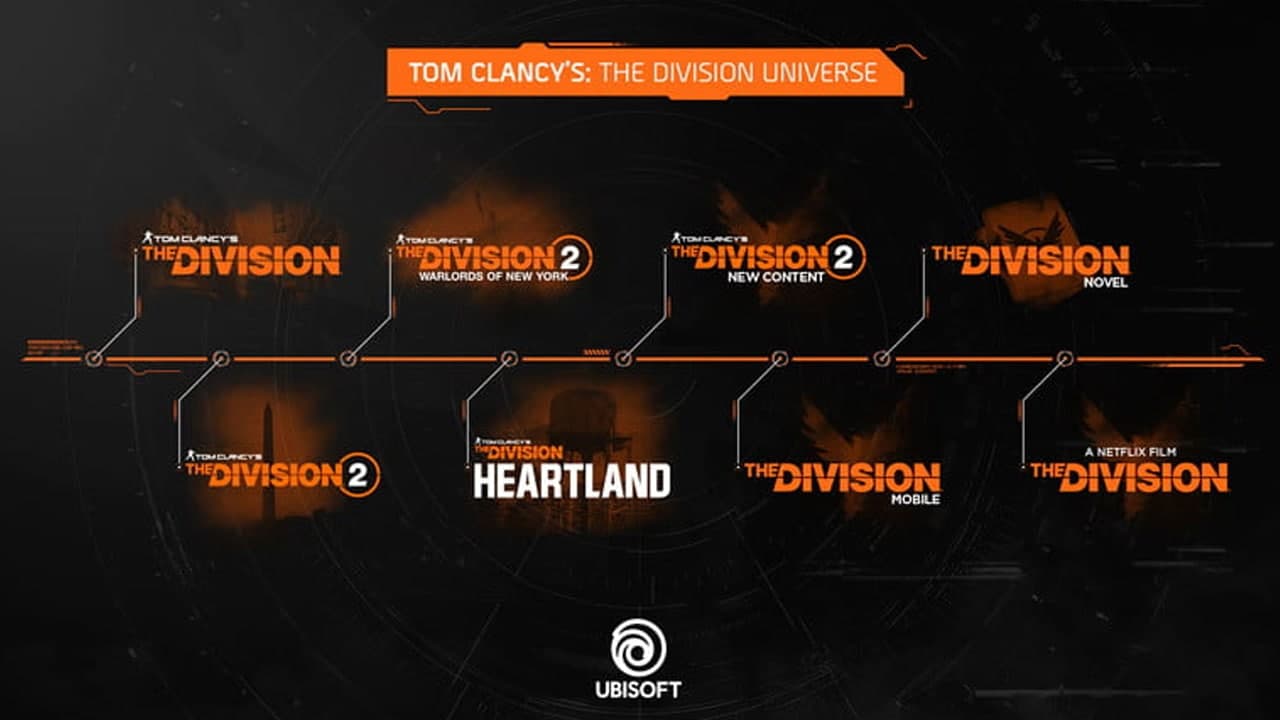 Ubisoft Massive and Ubisoft Bucharest are continuing to work on more content for The Division 2, with plans for a brand new game mode that is planned to launch in 2021. The company notes that a mobile version of the franchise is on the horizon as well.

Ubisoft shared a timeline of the franchise’s upcoming plans, including a new Netflix movie inspired by the events of the original game. It will be with Jake Gyllenhaal and Jessica Chastain, the unannounced release date. In short, The Division fans are eagerly awaiting the next few years.