The collection of simulators on Steam will be replenished with a new reseller game, The Invisible Hand. Developers from Power Struggle Games are creating an ambitious simulator with elements of stock trading satire. The publisher is Fellow Traveler, who previously released the detective games Paradise Killer and the Orwell dilogy, the visual novel Neo Cab and other projects, the list of which can be found here.

Players will have to try on the role of an ordinary reseller in the FERIOS firm. The task is simple – you need to make money at any cost. It is necessary to trade shares on the “live” market. The game implements the mechanics of a “short position” – a transaction in which the goal is to make money by reducing the value of an asset.

At the same time, the developers hint that the player will be able to manipulate the market. As a reward for each trade, a commission is charged, which is higher, the more actively large trades are made.

It will be possible to obtain information not only from official sources. The player will be able to establish his own network of informants and receive exclusive information about upcoming transactions. The main goal of the firm is profit, so ineffective employees will be fired.

The best home for a stock trader is an office, so the developers made sure that the player had the opportunity to decorate it with photographs of various expensive property, such as sports cars. The game will be released on PC on Steam and GOG on May 7. 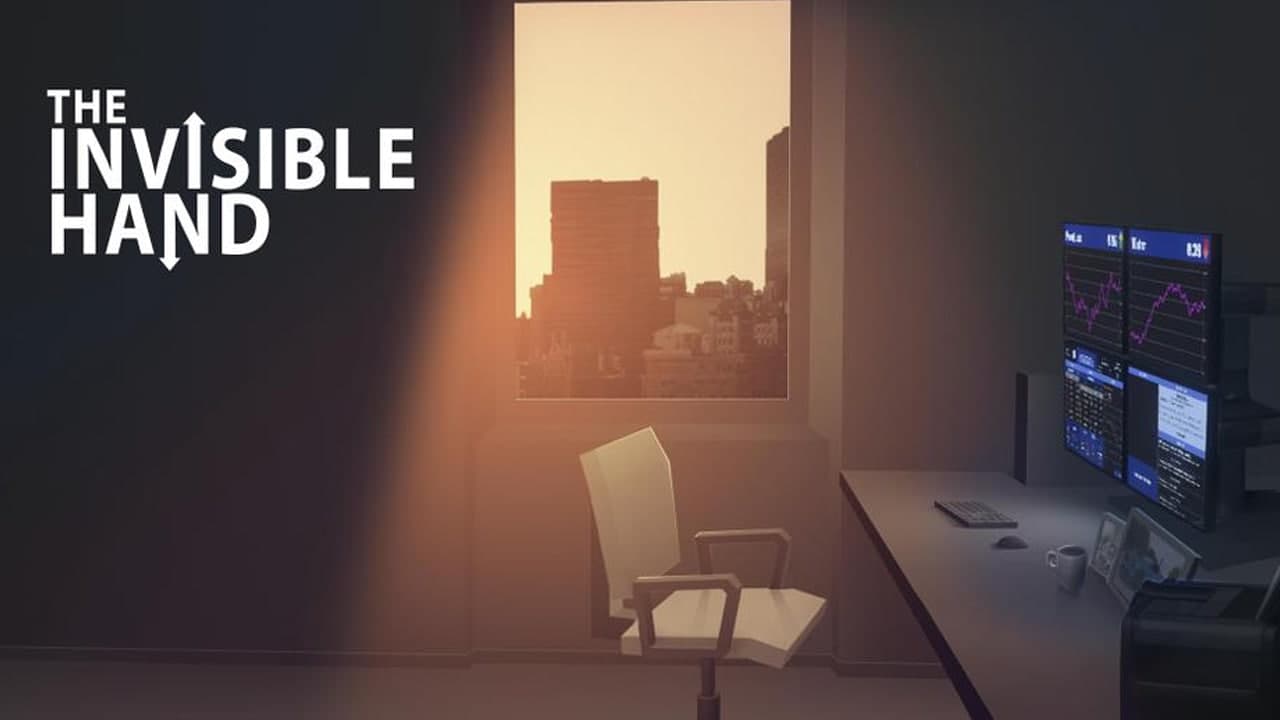