After listing the Gmail Go on Play Store, Google has now unpublished the application from its application market, and now it’s no longer available for non-Android Go smartphones.

It’s expected that this could be a test or it was accidentally published by the developers. However, it confirmed one thing that Google is actually preparing to release Google Go for general consumers.

Google now introduced the Google Go application, which is similar to the popular Gmail app and comes with a lighter size and faster connection.

Google Go app is optimized to run on devices with low RAM and processing power. Here is one difference in both icons Gmail and Gmail Go, At the bottom of Gmail Go has a red Go badge. Gmail Go latest version is 8.5.6.197464524 with performance improvement.

By looking into the app, it includes a search bar, followed by options to organize emails. While there’s no bottom bar as there is no option for Google Meet on the Go version.

If you want to grab the Google Go, you can get it from the Play Store or APKmirror.

READ MORE: Google’s Gmail app is now available to be set as default mail app in iOS 14 and iPadOS 14 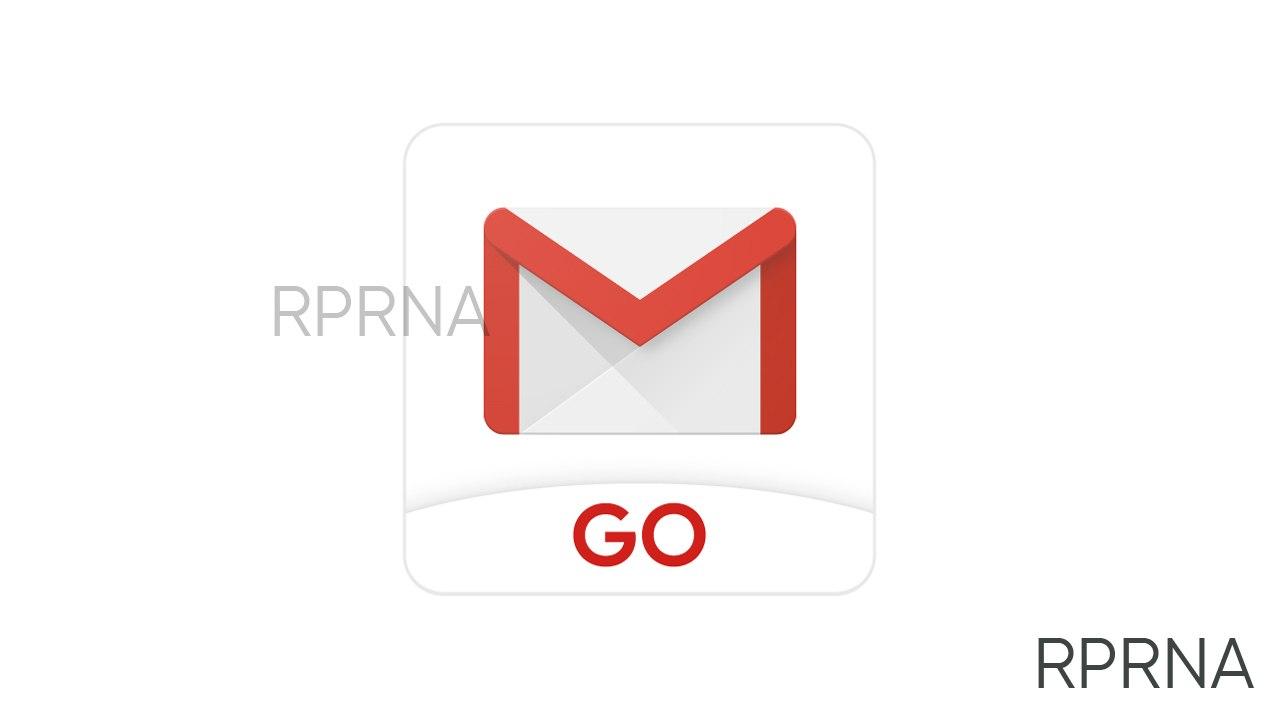