Google has made a very useful innovation in its proprietary Google Phone dialer application. The main Android dialer has finally got the basic Caller ID feature that announces the caller’s name and number for all incoming calls.

This feature has been in development for several months now. Enthusiasts first noticed its signs in the application code back in September last year. Now the function has become available to users of the latest stable version of the Google Phone application.

There is a new option in Settings called “Announce Caller ID”. This option was previously hidden under the “Advanced” section of the app’s settings menu, but in the latest version, it has been moved to the main settings page.

Clicking on a setting opens a new page with a single option called Announce Caller ID to enable Called ID announcements for all calls, only when using a headset, or disable it entirely. When enabled, the feature announces the caller’s name or phone number for incoming calls. 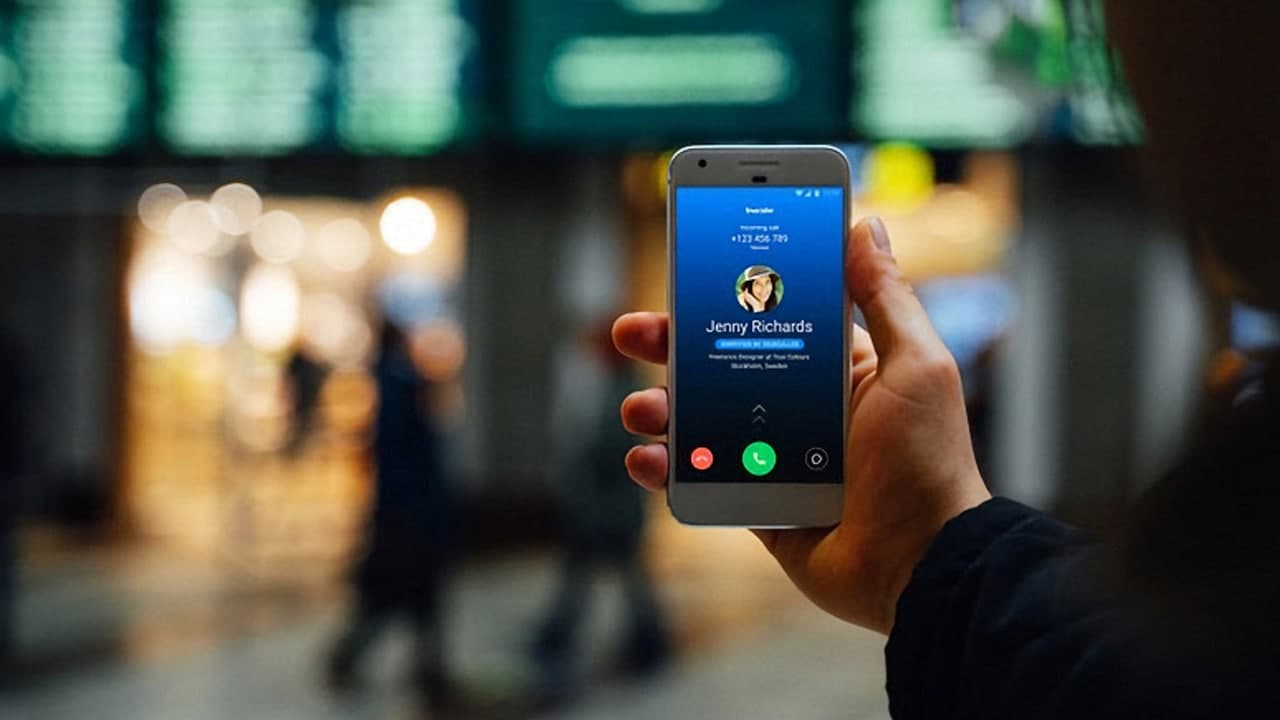 This will help you quickly determine if a user wants to answer an incoming call or not without looking at the phone. While the new Called ID feature in the Google Phone app isn’t a huge upgrade, it’s still very handy, especially for visually impaired users. 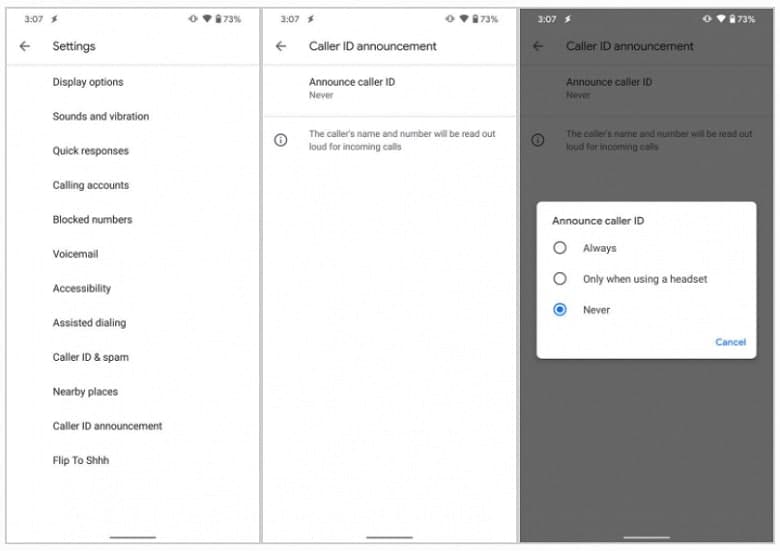