Google Camera is a camera phone application developed by Google for Android. Never miss a moment with Google Camera, and take fantastic pictures using features such as Portrait and Night Sight.

Check the latest version and detail below:

Note: The latest version of Google Camera only works on Pixel phones released after 2016, running Android 10 and above. Some features are not available on all devices. 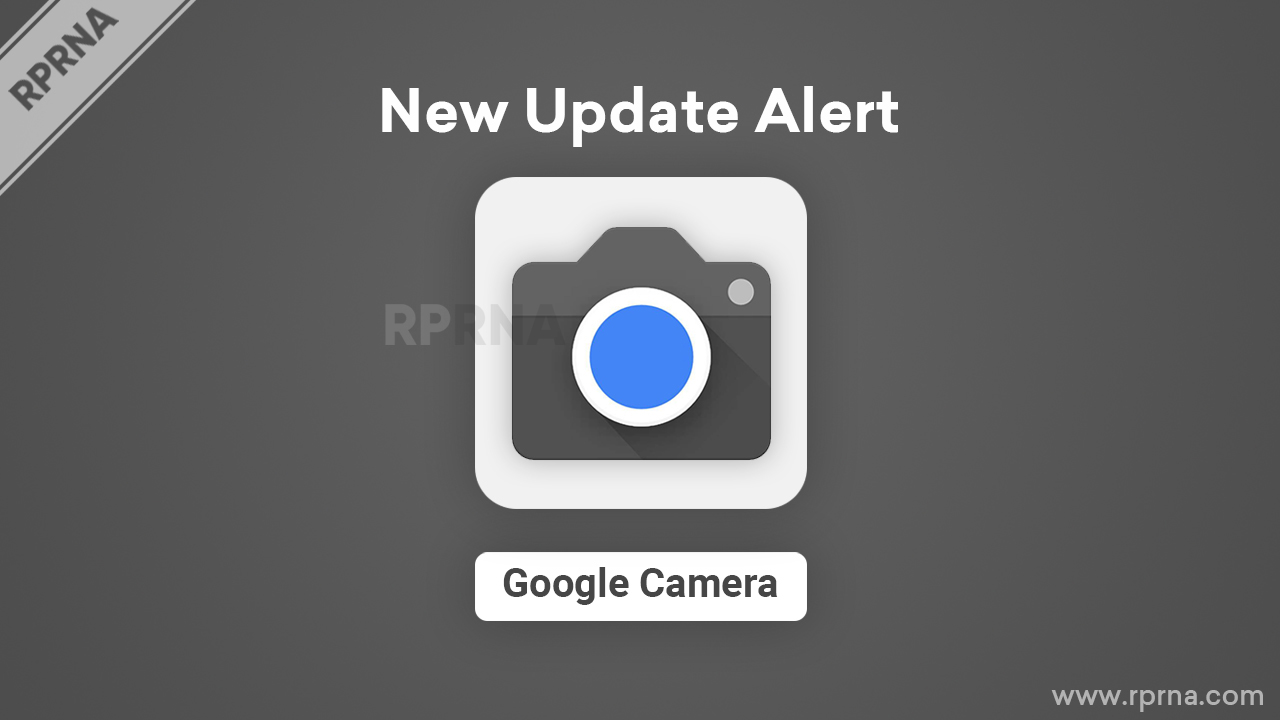