Google is preparing to launch a new feature for desktop versions of the Google Chrome browser that will allow it to work faster.

According to a new document discovered by enthusiasts, the Google Chrome 92 update will also include support by default for such caching on Windows, Linux, and macOS platforms.

Now, if you open and close a page in Google Chrome, it is immediately unloaded from memory. For nearly two years, Google has been testing the back-forward cache to make it faster to open pages when users hit the back or forward button.

When the technology is finally implemented in the browser, users will be able to quickly re-open previously visited pages without having to download them again. This feature will allow Google Chrome’s Back and Forward buttons to work almost instantly. 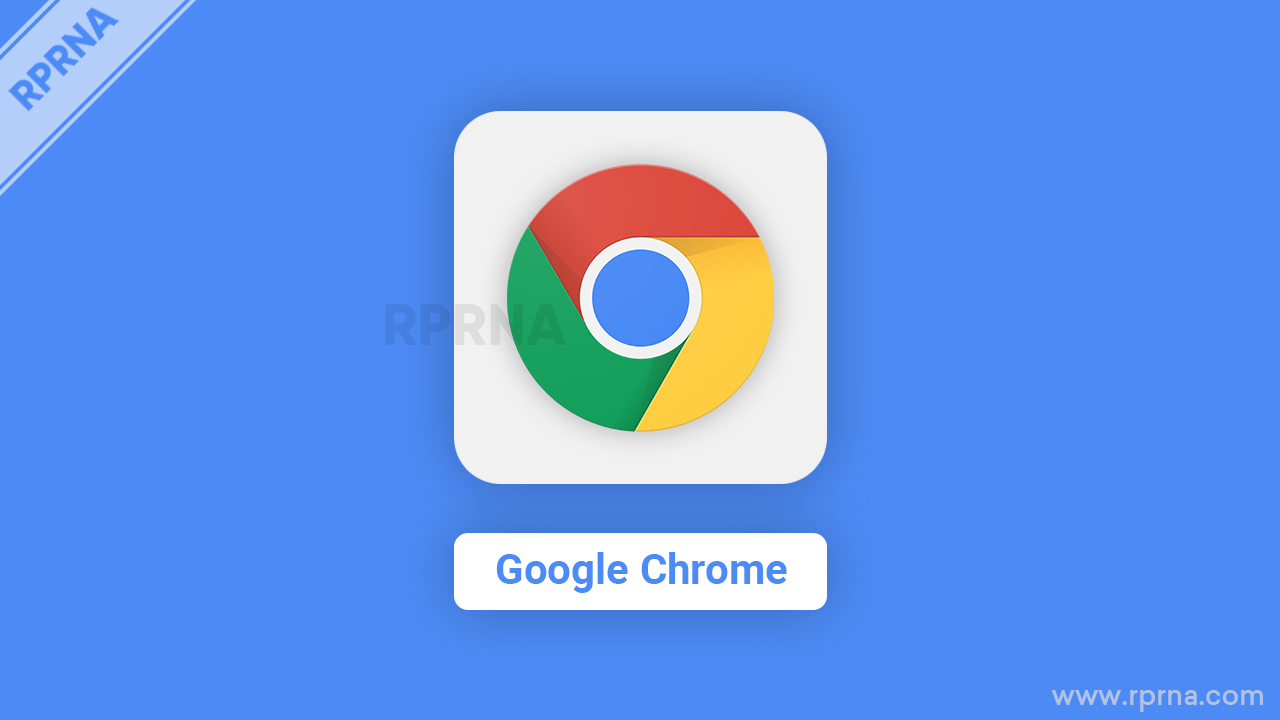 Google currently plans to begin a “pilot rollout” of Chrome 92 and expand its reach in the coming months. It is not clear when this feature will be activated for all users, but interested users can manually enable it from the experimental features page in Chrome.

According to StatCounter statistics as of April 2021, Google Chrome continues to dominate the browser market with a well over 60% share.