The heated negotiations inevitably continue, the Google’s YouTube TV app has disappeared from the Roku platform amid ongoing controversy.

Here is the bad news. The YouTube TV app is not available for download from the Roku Channel Store on any device. The good news? If you already have the YouTube TV app installed on your Roku set-top box or TV, it will not be removed. You can use it until you manually remove the app or reset the device. However, new subscriptions do not work with Roku devices.

In particular, even when Roku notifies the press via email to remove the app, it is still available for download, even if you remove it from your device.

It is the result of an ongoing dispute between Google and Roku, which earlier this week accused Google of trying to manipulate search results and pushing Roku to use expensive materials for its expensive hardware. Is. Google has denied the allegations, calling the allegations “unfounded” and saying that Google “made no request to access user data or interfere with search results.” 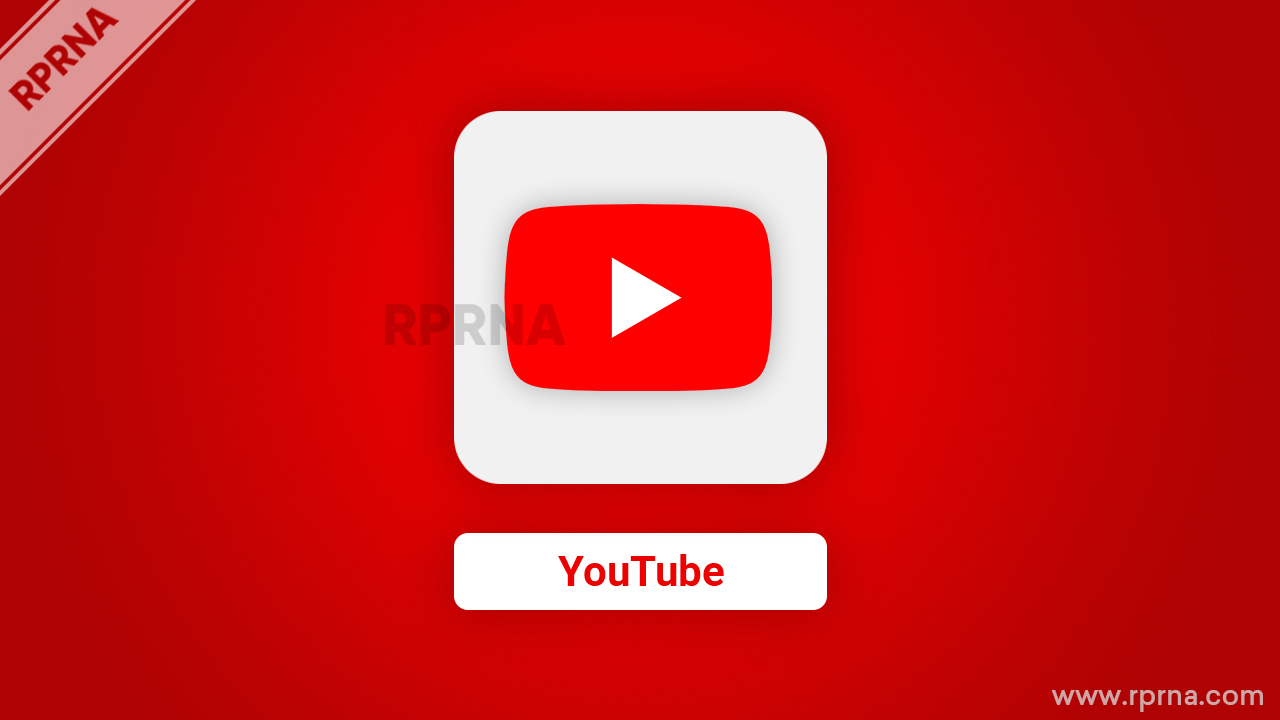 In a statement regarding the official removal of YouTube TV, Roku said:

We are disappointed that Google has allowed our agreement for the distribution of YouTube TV to expire. Roku has not asked for one dollar of additional financial consideration from Google to renew YouTube TV.

We have only asked Google for four simple commitments. First, not to manipulate consumer search results. Second, not to require access to data not available to anyone else. Third, not to leverage their YouTube monopoly to force Roku to accept hardware requirements that would increase consumer costs. Fourth, not to act in a discriminatory and anticompetitive manner against Roku. ​

Because our contract has expired, we have removed YouTube TV from our channel store. To continue to provide our users with a great streaming experience, we are taking the extra step to continue to offer existing subscribers access to YouTube TV on the Roku platform unless Google takes actions that require the full removal of the channel. Because of Google’s conduct, new subscriptions will not be available going forward until an agreement is reached.   ​