Following many days of frustration from customers, HBO Max has today reverted the recent app update on Apple TV. The app once again uses the tvOS native video player which should enable customers using Apple TV with the Siri Remote to be able to successfully pause, fast forward, and rewind once more.

HBO says restoring the native tvOS system player is the first step, albeit one that should address the majority of the recent customer complaints, with more improvements to the overall playback experience to follow in the future.

If you aren’t in the loop, late last week, HBO released an app update for HBO Max on tvOS which featured a wholly custom video player. Whilst many streaming apps on Apple TV end up using custom video players (as they mostly share one codebase across tvOS, Roku, Amazon Fire, and other smart TV platforms), the HBO Max attempt was a particularly sub-par experience. 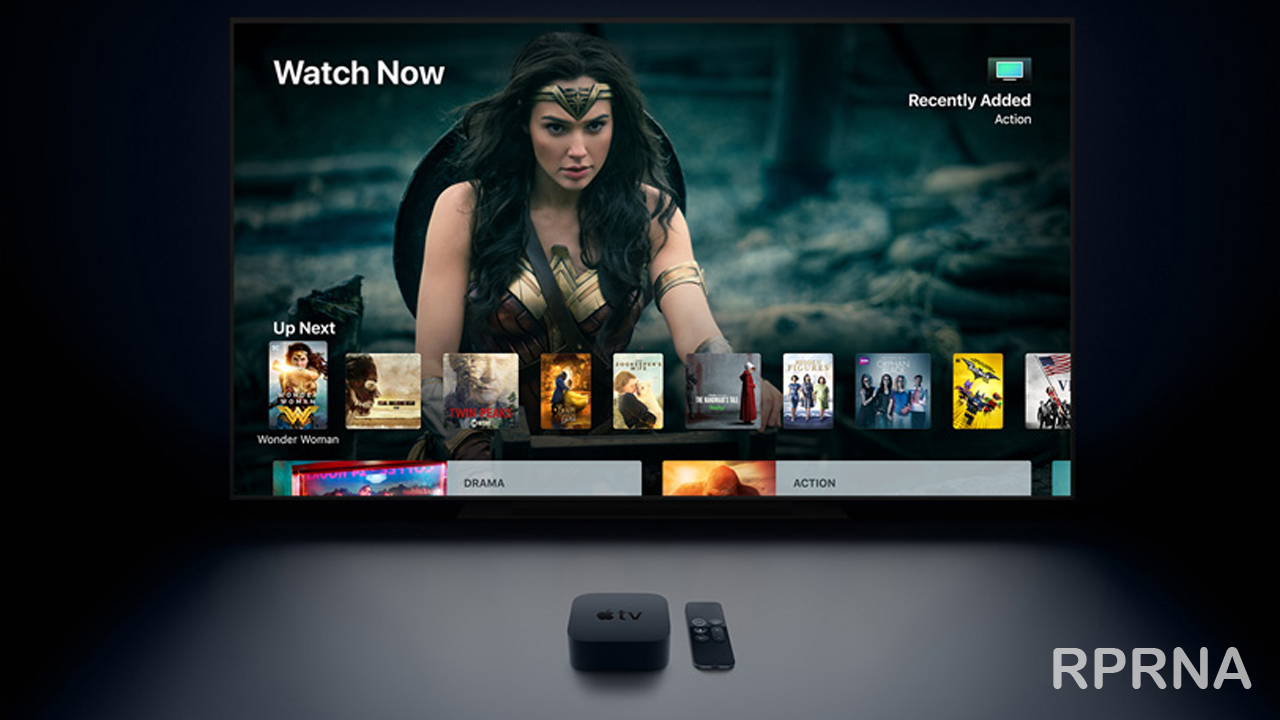 It was essential to control the video player in any way as the new HBO Max app wasn’t set up to respond to Apple TV Siri remote inputs appropriately. Attempting to scrub would generally cause the playhead to fly all the way back to the end or start, uncontrollably.

Over the weekend, HBO exec Andy Forssell apologized for the poor experience and promised fixes were imminent.

The improved version of the app will roll out to customers on Apple TV via the standard automatic app updates process. If you want to force update it immediately, you can go and find the HBO Max app listing in the App Store, and then press the Update button.