Instagram today unveiled a new tool that will allow users to automatically filter out direct message requests containing offensive words, phrases, and emojis. This tool is aimed at celebrities and public figures who are exposed to a large number of unwanted, harmful D.M.

The update is based on Instagram’s work to combat unpleasant speech on the platform. In February, the company said it would begin disabling the accounts of users who sent multiple harassment messages. In 2018, the company expanded its offensive comments filter to automatically block comments that attack a person’s appearance or character.

Message request filters are called “hidden words” in the new section of the application or can be turned off. When it is turned on, the abusive messages will be pushed to a separate folder. The DMs of this folder is hidden, allowing users to browse messages without having to read what they say. If a user taps into a message, they can read, delete, or report.

The company says it has worked with “leading anti-discrimination and anti-inflammatory organizations” to come up with a preset list of offensive phrases. Users can customize their list based on what they don’t want to see.

Instagram said the new feature will be rolled out to “many countries” next week, though it didn’t specify which countries it belongs to. The company plans to expand to more countries in the next few months. 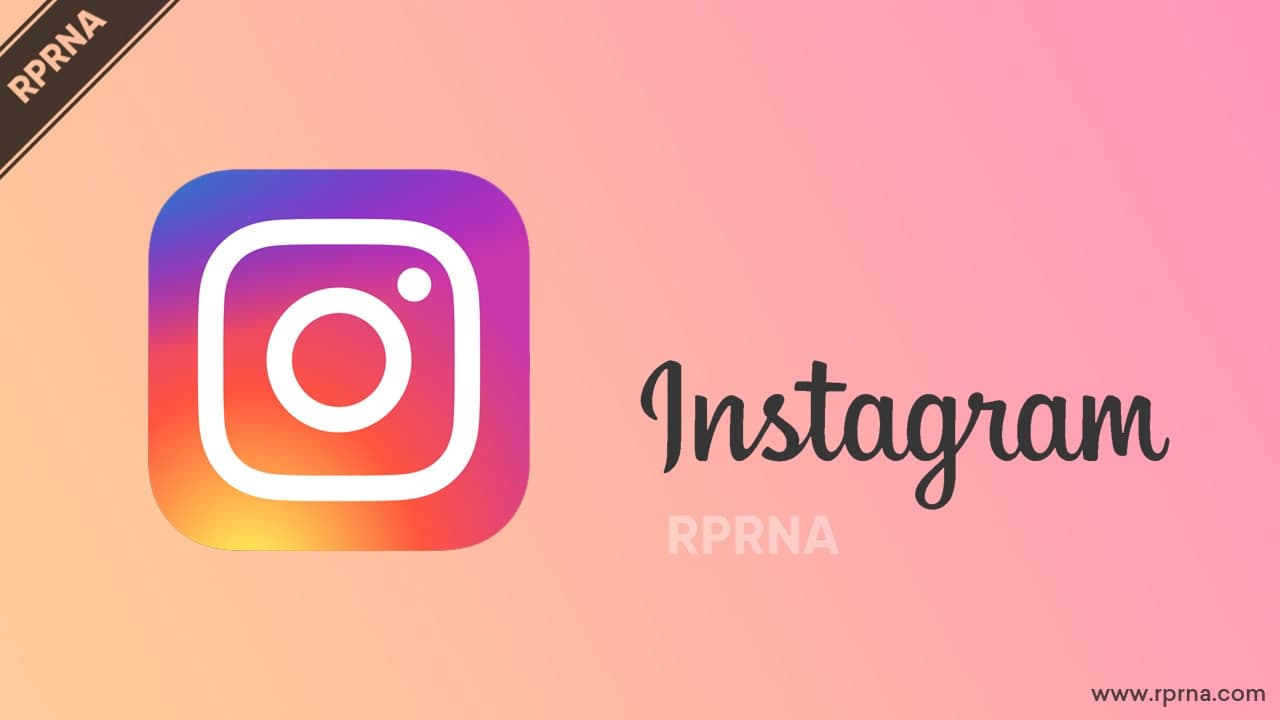 In addition to this, Instagram also said it was rolling out a tool to allow people to block excessive new accounts from harassers. Now, when a user blocks someone in the app, they will have the option to block new accounts that person has created.

The company declined to comment on how it does so, saying only that it uses “different types of hints” to find new accounts for the same users. The feature will be released globally in the next few weeks.