Samsung offered its own messaging app for Galaxy devices users which is Samsung Messages. It allows users to exchange messages to individuals in the contact list without having to register a separate messaging function.

With Samsung Messages, you can share photos, emojis, contact numbers, and more. It comes with a slew of features including mute conversations, setting custom tones for message threats, creating and scheduling messages, changing the font size, editing profiles, and more.

The company is regularly enhancing this app by bringing new features and optimizations through new updates. Notably, the latest update to the app is compatible with all the Samsung phones running Android 9.0 Pie or later. 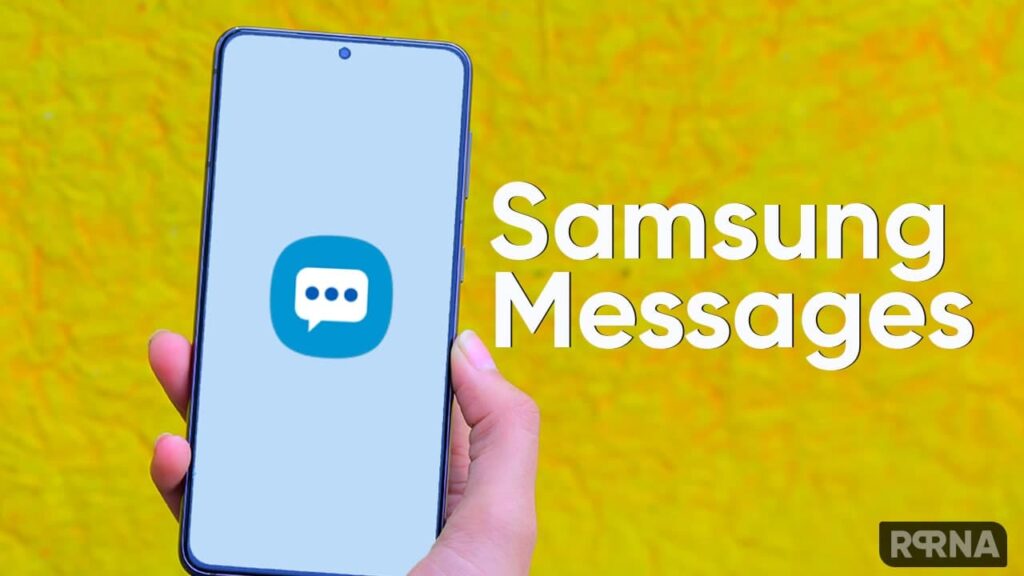 Samsung has released a new update for its Messages app with version V13.1.21.105. According to our mate SammyFans, the update brings some bug fixes to enhance the device performance.

Users can manually install the update from the Galaxy Store.

*The version varies with devices.

Get the latest Samsung Messages