Oppo has started updating its system launcher, which is applicable for its smartphone running on Andriod 11 based ColorOS 11. If you haven’t received this, you should consider downloading and installing the latest System launcher v11.3.00 for ColorOS 11. 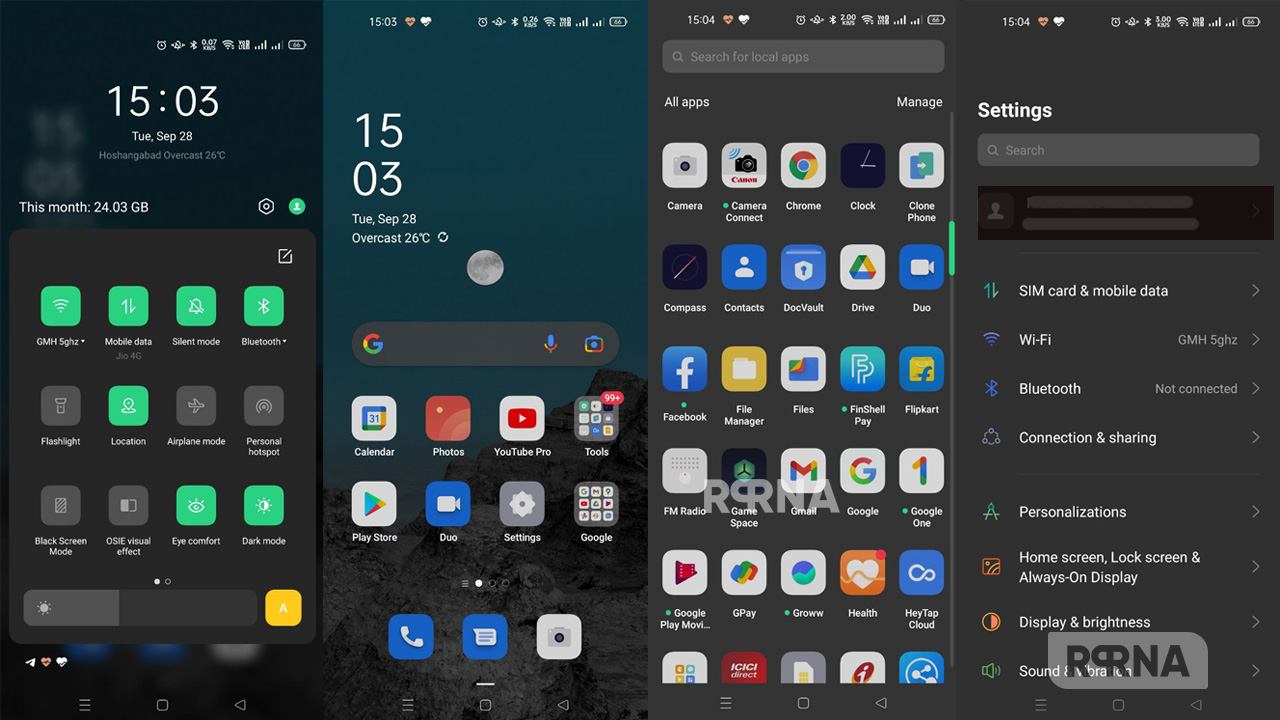 So, to get this latest version of the ColorOS System Launcher v11.3.00, you can check the link mention below.

Aside from this, the latest Android 11 OS comes with a whole bunch of new features such as the bubble chat feature, better privacy, and other UI changes. Based on this version of Android, Oppo ColorOS 11 also has its added tweaks to the UI that makes it more attractive and interactive than the previous one.

The company has already released this latest Andriod 11 based ColorOS 11 update for all its eligible devices. And the next version of ColorOS has been launched as ColorOS 12, which is based on Android 12 OS.