Microsoft OneDrive for Android getting casting support to the service

OneDrive has gained much-needed love over the past few months, with a significant update to its Android app and a new 64-bit sync client for Windows 10. OneDrive was introduced for the Android update that launched in February this year. New home screen, 8K video support, and more.

On the other hand, the new 64-bit client for Windows 10 offers significant performance improvements over the aging 32-bit client. Microsoft is now making another big update to OneDrive’s Android app, which will bring casting support to the service.

The latest OneDrive (version 6.29.1) for the Android update has been made available to users through the Play Store. Android Police report that the update will support Chromecast and other casting devices.

This gives users a new option to connect to cast-enabled devices while browsing the main file browser or media. As you can see in the attached screenshot, the app now has a new cast icon in the top toolbar next to the search button. Pressing this icon will show a pop-up around all available cast-enabled devices.

After you select the device from the pop-up, the app will automatically start streaming for the selected device and the pop-up will be replaced with a minimal playback control window. This window has a play/pause button, a volume slider, and a button to stop streaming. 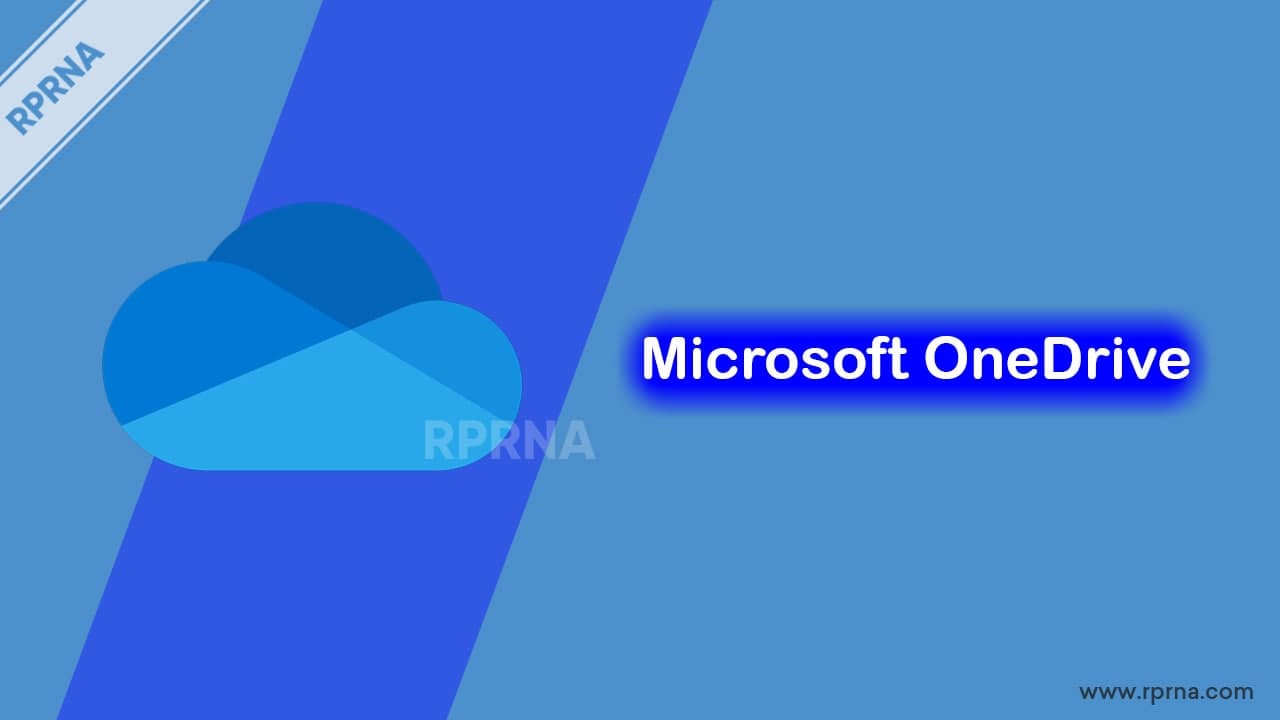 It is worth noting that apps only stream on OneDrive with media files that can be played locally. If you select a file format that the application does not support, it will redirect you to another application after downloading the file to local storage.