Microsoft officially announced that the company will bundle a four-month Spotify Premium membership with an Xbox Game Pass Ultimate subscription.

Microsoft announced a list of all games that will enter Xbox Game Pass in May, including works such as “Red Dead Redemption Online” and “FIFA 21”. Between the list of upcoming games and the games leaving the service, there are hidden Spotify announcements. It should be noted that this discount is only valid for new Spotify Premium users.

“Play all your favorite tracks by accessing millions of tracks and podcast titles. Ultimate members can enjoy ad-free music listening, offline music + podcast downloads, and on-demand listening via Spotify Premium within 4 months. This Only applicable to new Spotify Premium members.”

The Spotify Premium subscription includes the ability to download content for offline consumption, the ability to select and play any track on the mobile terminal, ad-free music, and better audio quality. 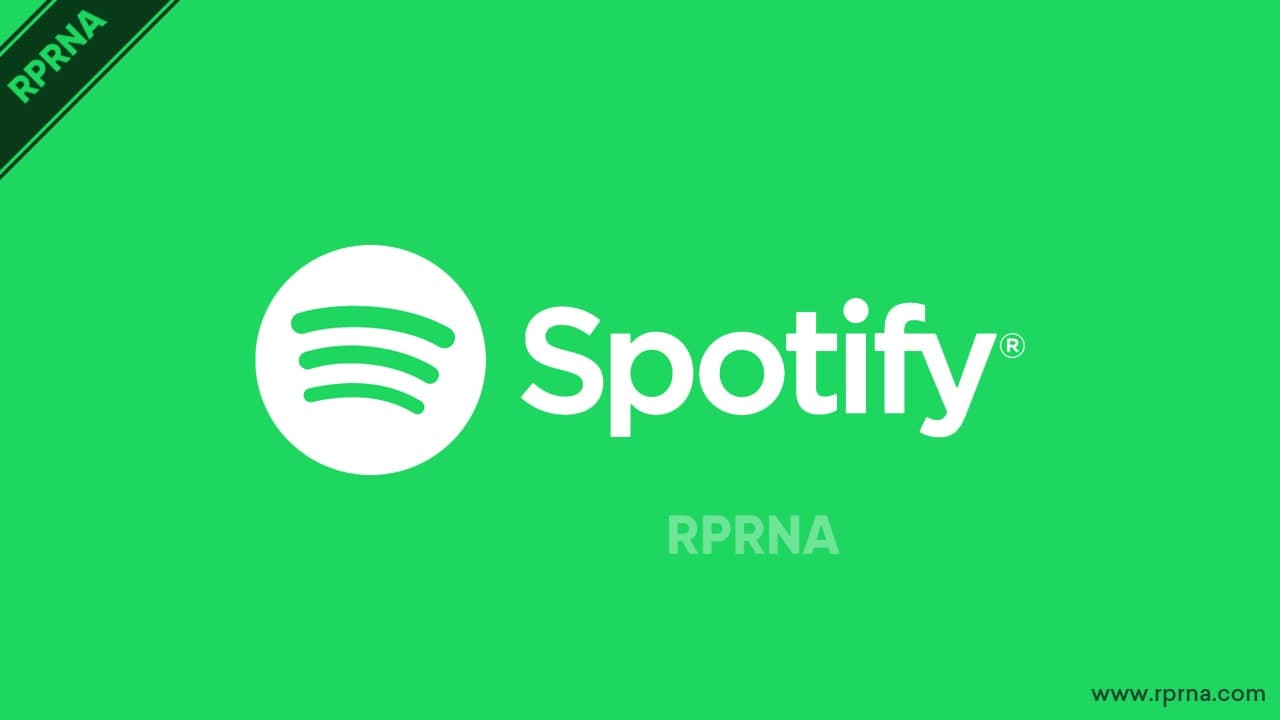 Since providing Game Pass services to PC players, Microsoft has been working hard, and Spotify is not the first company to bundle its services with Game Pass.