The popular web browser Firefox development company Mozilla recently announced that it will stop supporting its Firefox LockWise password manager next month. Although the application will continue to run, it will no longer be available for download and will not receive any new updates.

According to theverge, Firefox LockWise Password Manager was released in 2018 as part of Mozilla’s pilot program. This is a new feature that you need to try before you decide to integrate it into the company’s web browser. Like other password managers, Firefox Lockwise allows users to check all the credentials stored in the Firefox web browser.

As the app has been released for iOS, Android, and desktop, but most of its features are now integrated into the Mozilla web browser. Therefore, the company announced that as of December 13, 2021, Firefox Lockwise will no longer receive technical support.

Starting December 13, 2021, Mozilla will end support for the Firefox Lockwise application on Android and iOS. You will no longer be able to install or reinstall Firefox Lockwise from the App Store or Google Play Store. iOS 1.8.1 and Android 4.0.3 will be the final version of Firefox LockWise. 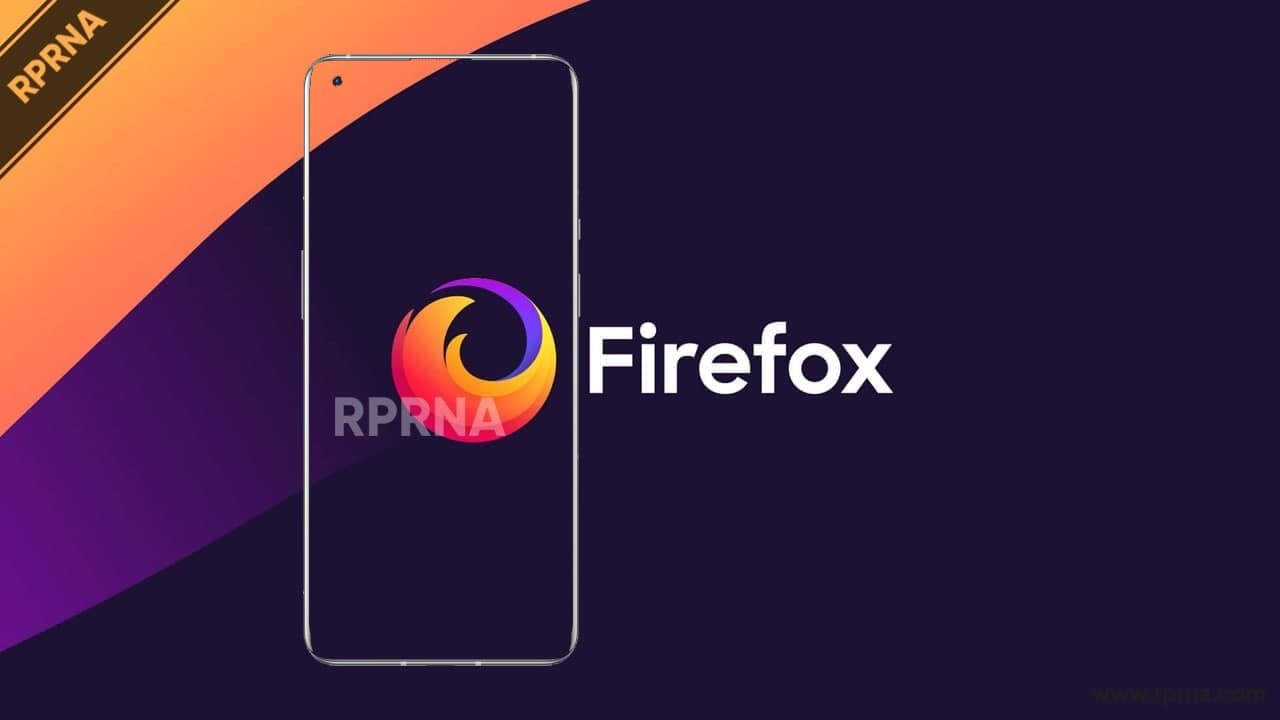 The application may continue to run on your device, but will no longer receive support or security updates. Users can still view their login data saved in the app, but the company recommends migrating LockWise data to Firefox’s password manager.

After December 13th, the app will be removed from the App Store, and no updates – even security updates – will be released for it. Earlier this month, the iOS and Android Firefox browser applications updated their new homepages and recommended content to users.