Top Posts
Samsung May 2021 security updates tracker [May 12,...
Samsung April 2021 security updates tracker [May 12,...
Here’s how to download latest global version of...
Microsoft OneDrive for Android getting casting support to...
2021 monitor shipment to reach 150 million units...
These are the best PC games for 2021
CMOS image sensor market will reportedly make its...
Samsung Galaxy S21 Tip: How to use Emergency...
Here are the best Nintendo Switch deals and...
Huawei South Africa: Get the latest deal on...
Apps

OnePlus is not accurate in terms of rolling out updates to its older devices compared to other OEMs. The company is currently releasing Android 11 based OxygenOS 11 to its eligible devices. While it lacks time and there are many eligible OnePlus models that are currently running on older Android 10 and now there is some good news for these users.

As per the latest information (Via – Android Police), OnePlus has extended the compatibility of its OnePlus Launcher to most of its older smartphones by rolling out the latest 5.x version.

The Chinese phone maker has sent the latest update to the OnePlus Launcher along with its release note on Google Play Store. The latest version of the launcher is now rolling out for the OnePlus devices running OxygenOS 10/Android 10 which includes the older OnePlus 6/6T and OnePlus 7/7T and the OnePlus Nord.

The users waiting for the latest Android 11 update on their smartphones can take a glimpse of the software with the help of this latest version of the OnePlus Launcher. Although with the OnePlus launcher you can’t get all the latest features that are available with Android 11 such as the multiple swipe down option or Google Discover. 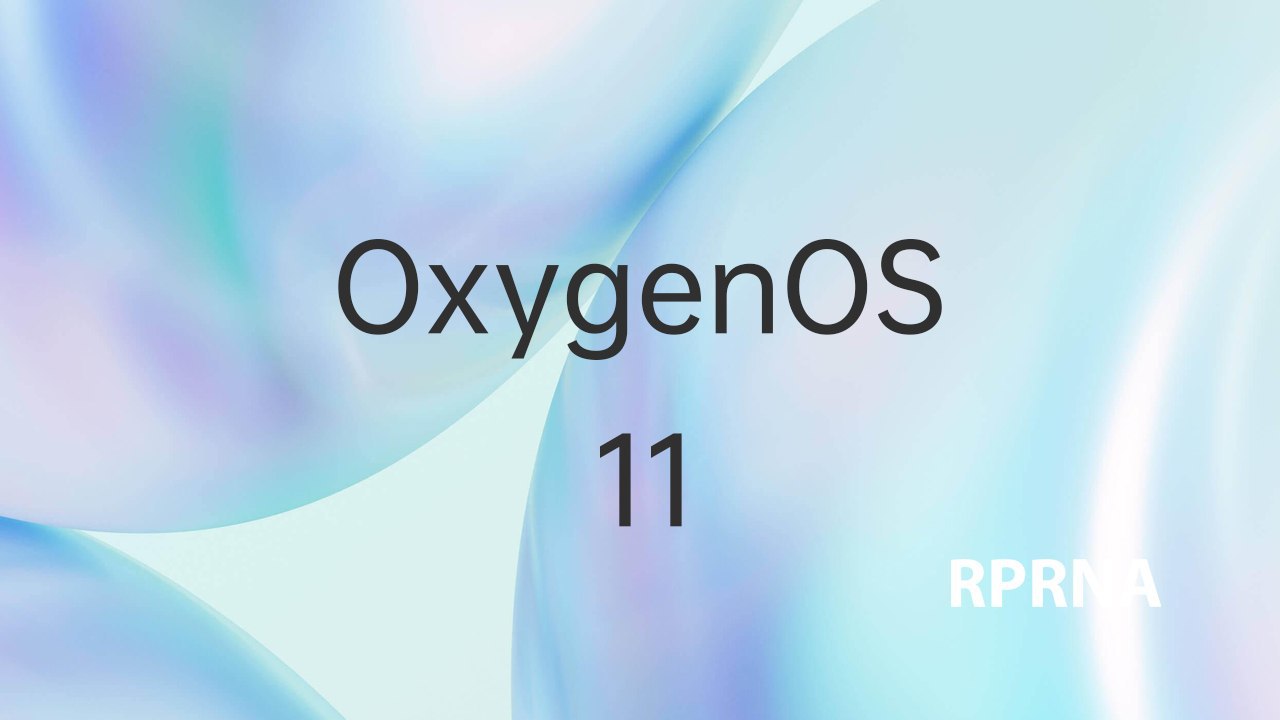 After the update, the OnePlus launcher comes with some redesigned features such as the OnePlus Shelf, Google Discover integration, new quick search gesture, and more. Below you can check the complete list of all the eligible OnePlus devices.

Additionally, the OnePlus launcher will also be available for the recently launched OnePlus N10 5G and N100 phones. You can also download the OnePlus Launcher from here.