Google is releasing a new update for the Play Store with version 31.5.16 and updated package size of  25.51 MB. The latest update enhances the overall performance of the app for a better user experience.

Google Play Store started receiving a new version v31.4.10. Currently, this version is rolling out for Android smartphone users, and the company will expand this update for more Play Store versions. You should match this version on your smartphone if it is the latest that’s good, if not we recommended you to download this latest update.

Google is giving us material sizing for the Play Store on tablets and Chromebooks. There aren’t too many changes to the UI, but they are noticeable. For starters, the search bar is now bullet-shaped instead of a rounded rectangle. You now have a navigation drawer on the side instead of a bar at the bottom of the screen.

Highlighting the section you’re in, the UI will be colored to match your device’s theme. This also applies to the navigation drawer. When you hold your device in portrait mode, you’ll see a tall navigation bar at the bottom of the screen.

These are all minor changes to the UI but show that Google isn’t forgetting tablets and Chromebooks. The new redesign will eventually be released on the Play Store. When that happens people will be excited to try it. It could look absolutely beautiful on a Pixel tablet when it arrives next year.

Google has published a new Play Store 31.1.20 app update, which brings a slew of new improvements. In the past few days, the Android maker has shared new builds to improve the working and performance of this Android app market. Talking about which, no major changes have been made in the new version of the Play Store.

As per the information, Google Play Store publishes these updates to push the latest changes and optimizations for Android phones. These optimizations also improve sections of the Store like games, apps, pre-orders, and more.

Google has released a new version of Play Store version 31.1.20 for Android smartphone users, which brings some general fixes and improvements to boost the Google Play Store platform.

Furthermore, the update further emphasizes the in-store performance of the application to provide you with a better user experience. Updating the Google Play Store exclusively to the latest version 31.1.20 gives you quick access to Android apps.

Google is rolling out a new version of the Play store, with the latest update, the company has brought some general improvements to enhance the usability and stability of the app. Notably, no new features or changes are noted, but you will definitely get a better experience than before.

This is an early rollout, so it will take some time/days to reach all devices running Android 12 or below. The installation package size of the latest Play Store update is only 25.3MB.

Google is rolling out a new update for the Google Play Store with version v31.0.39 and an installation package of 24.91 MB. The latest update brings general improvements to enhance app stability.

Recently, Google has released a new version of the Google Play Store app that can be identified as version 30.6.19. However, the company has not mentioned anything in the changelog but this update will provide you with a better app experience.

Google is constantly releasing new improvements and fixes for the Google Play Store. Recently, the company introduced a new version of Google Play, however, nothing is mentioned in the changelog.

Google has released a new version of the Google Play Store, however, the company hasn’t mentioned anything in the changelog. But this update brings the overall usability of the functions, and the newly released features of Google may also be included. 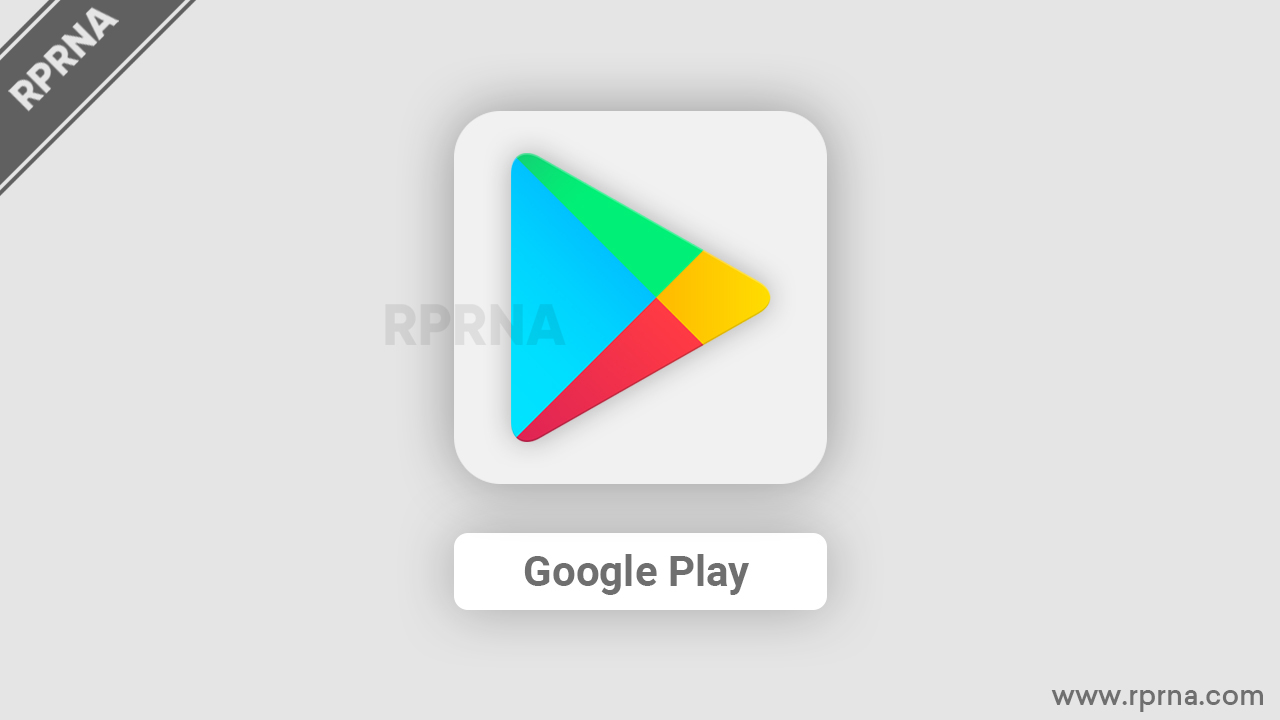 Google Play Store showcases people with a personalized collection of apps, and games based on past activity and searches as well as locations and events. It has millions of apps available for Android smartphone users and can’t be used on Windows or Mac computers.

Google Play store records billions of downloads in just a single year. You can easily download and install required apps, games as well as digital content on the device from Play Store.

Additionally, some content is available for free to download and use while some you need to purchase. This app provides all the required information regarding the app from its introduction to users’ ratings and reviews.