Google Assistant is a very useful and the most advanced AI voice assistant that you can get on any Android smartphone. However, this voice assistant lacks one important feature called “reminders”, which stopped working last August.

Now, some of the users on Reddit claimed that the company has once again enabled reminders support for Google Assistant and it’s currently spotted for G Suite users. (reports 9to5Google)

In the past, whenever a paid or enterprise G Suite user asked Google Assistant to “set a reminder” or a similar phrase, it would return “Sorry, reminders are currently not available for G Suite users”.

Join Our channel on Telegram Channel

Previously, Google Assistant adds a Workday reminder, which helps you to manage your schedule. Workday Routine feature was designed to automatically remind users of all the things that they need to do throughout a workday.

Aside from these new user reports, the reminders voice command on Google Assistant for most of the G Suite users has not been working for the last 14 months.

Tested done on some Android devices, while users also note successful attempts on smart speakers., The Assistant presents a green checkmark, and reminders appear on the list.

A handful of Android phones running both the regular and new Google Assistant noted successful attempts on smart speakers. On the other hand, mobile device users got feedback with a green checkmark and reminders to appear on the list.

Still, there’s no confirmation available from Google about the rollout of this feature but there are higher chances that we may see its official rollout announcement very soon.

READ MORE: Google Assistant adds a ‘Workday’ reminders, which help you to manage your schedule 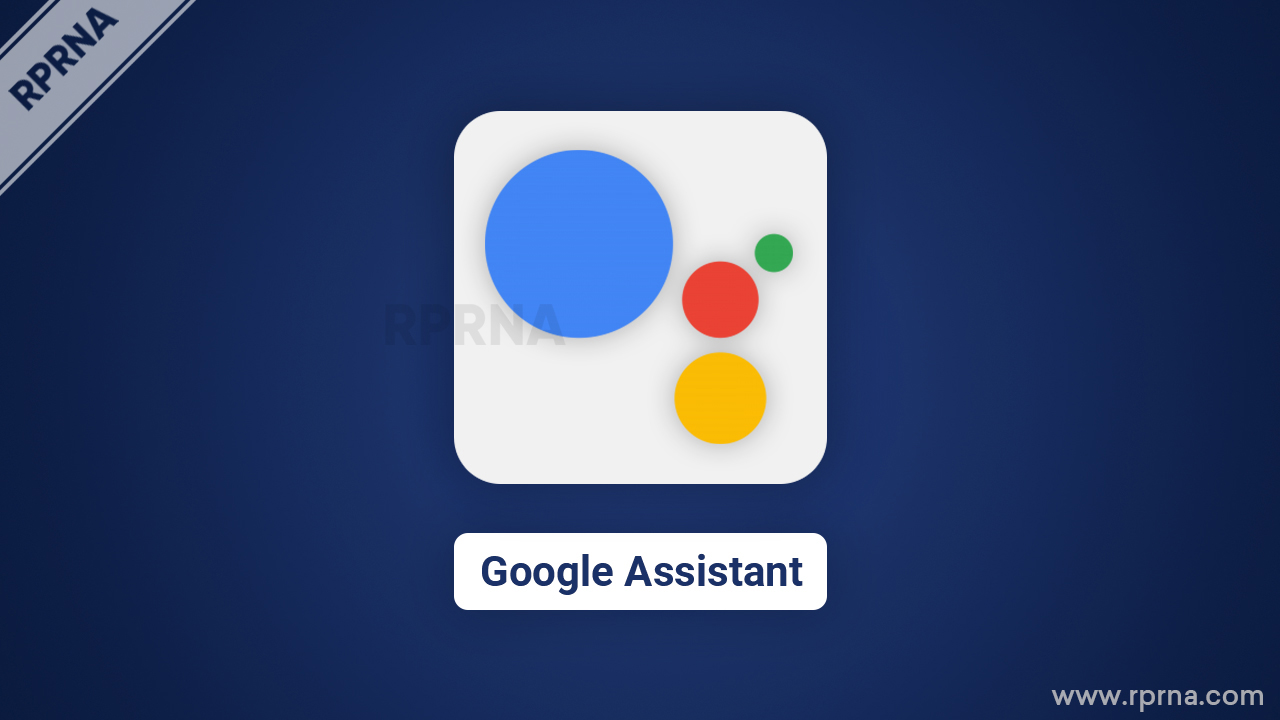 Xiaomi says MIUI 12 update rolling out for Redmi Note 8 in batches, not confirmed by actual users

Uploadgram service has been created on Telegram as...