Around two years ago, Samsung introduced a new application named Galaxy Labs. The functionality of this app is very similar to the Good Lock as it equips four modules and system optimization tools including Battery Guardian, Battery Tracker, File Guardian, and App Booster.

Now, the company releasing a new update for the Galaxy Labs which brings two new modules. The new Memory Guardian lets users check what is occupying their phone’s memory. Besides, you can now use the historic usage chart to view how the various parts of the memory are divided by the system, running programs, and cache processes. 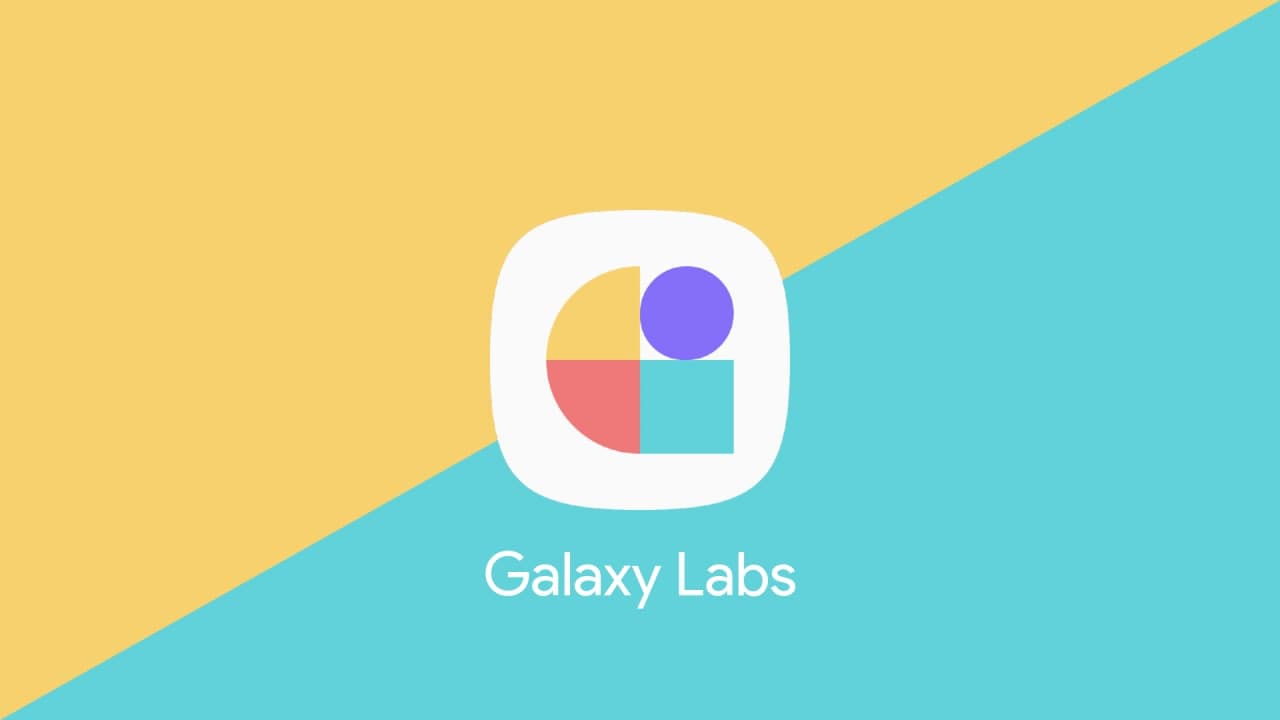 On the other hand, Thermal Guardian keeps your Galaxy smartphone at the right temperature by operating the thermal threshold slider. In addition, you can also click on the indicator point on the thermometer to see why the phone gets warm.

Aside from the new tools, the Battery Guardian module now shows the power consumption of the handset within 7 days. Moreover, the power-saving function limits CPU usage and background activity while the user is sleeping in order to extend battery life.

It is worth mentioning that the File Guardian has dropped because most Samsung mobile apps have their own recycle bin. Moreover, the screen power-saving function must be enabled on a per-application basis and will automatically adjust the screen brightness when you are not using the phone.