According to Max Weinbach, Samsung adds support for all third-party camera apps through a single logical camera, and full access to all camera extensions providing native auto, HDR, bokeh, face retouching, and night mode to any developer.

Whereas, prominent manufacturers like Google and OnePlus didn’t add support for CameraX extensions through the CameraXInfo app. Further, Google’s own documentation shows that no Pixel phones properly support CameraX extensions like Snapchat, Instagram, and more. 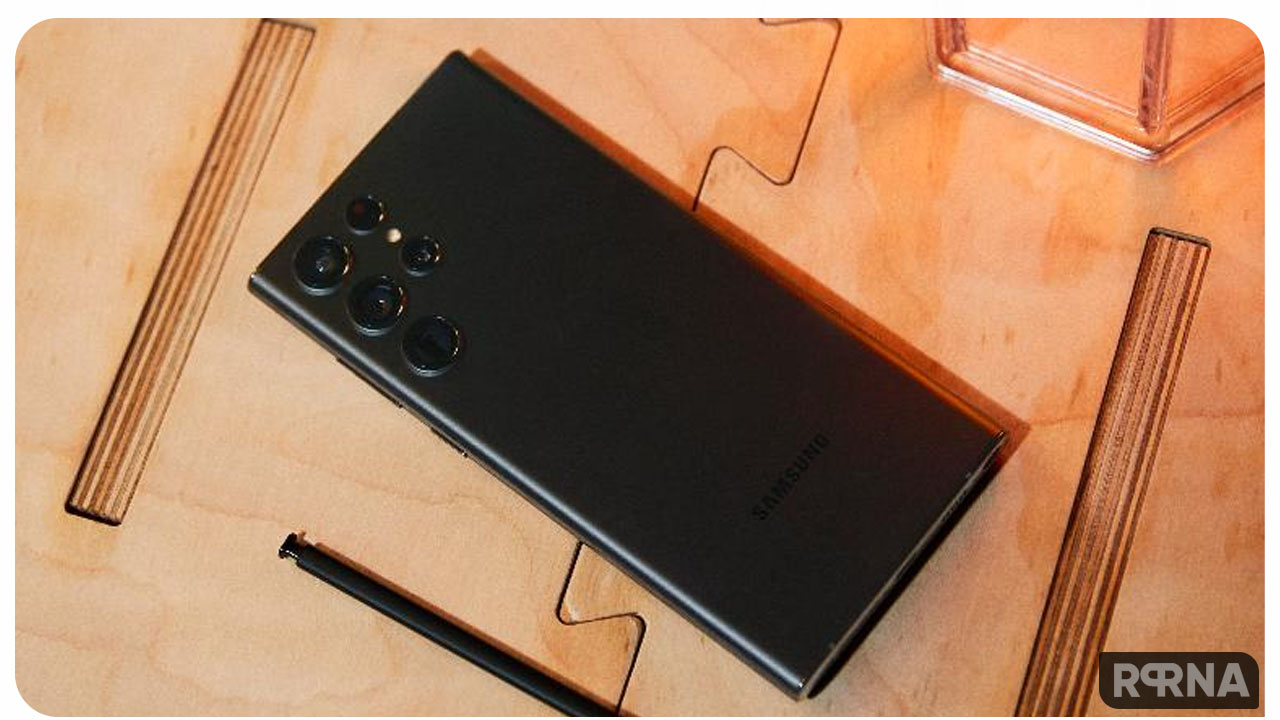 However, this third-party camera app support is currently available for the lavish Galaxy S22 series, but we can hope that the South Korean tech giant will soon allow more Galaxy devices to follow this same elegant feature and experience a better way of photography.

Samsung is continuously moving forward in the field of camera credentials and recently we have heard that the company is seemingly developing its next record-breakable camera technology with a Hexa2pixel 450MP camera sensor.

This is what EXCELLENT camera support looks like from an OEM. Apps can access all 3 cameras through a single logical camera, and full access to all camera extensions providing native auto, HDR, bokeh, face retouching, and night mode to any dev who wants it. Great job, Samsung. pic.twitter.com/K3LhCKXOls