Samsung One UI Home is a free personalization app exclusively for Galaxy devices. It’s also elegantly designed with streamlined icons and a homepage and app interface that’s perfect for Galaxy smartphones and tablets.

Indeed, the Galaxy system launcher, One UI Home, comes with a simple yet beautiful screen layout, customized thumbnails, and home screens, and apps that fit well with Galaxy devices. For all Galaxy devices, you may come across a Samsung Home UI that looks great with new features. 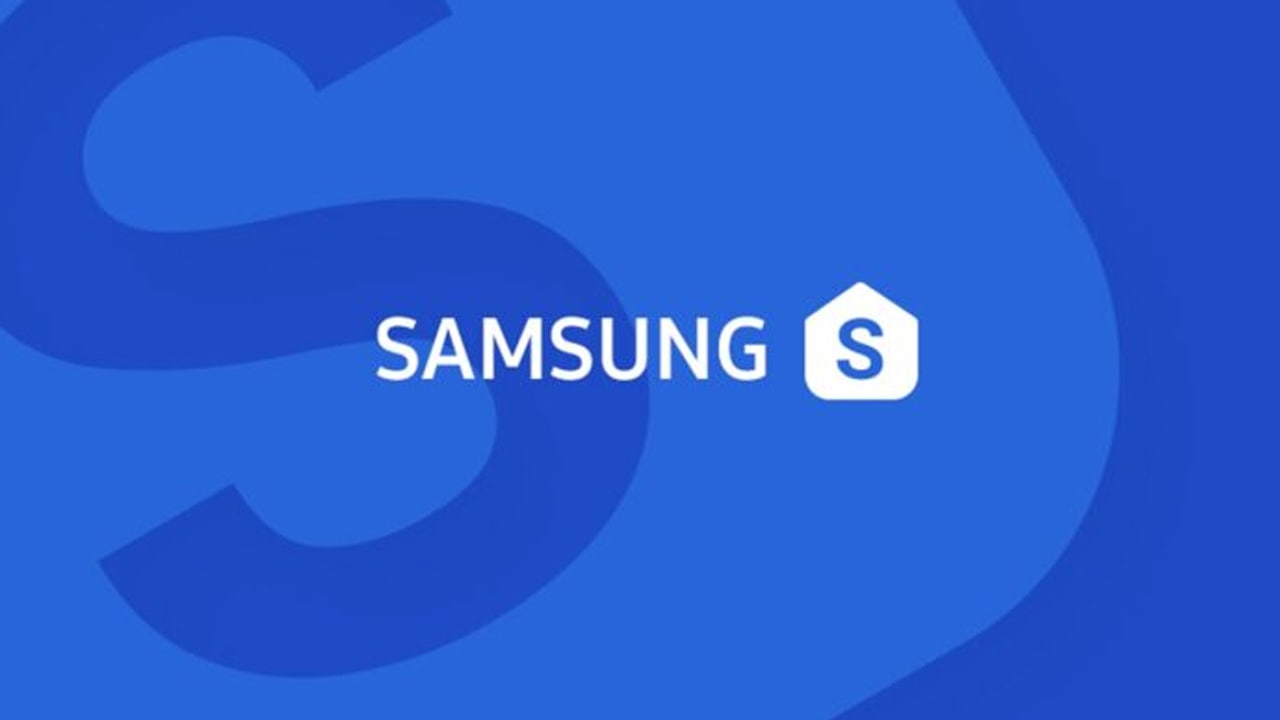 Download the latest update of the Samsung One UI Home App:

Recently, Samsung started rolling out a new update for One UI Home with version 13.1. The latest update of Samsung One UI Home comes with an installation package of 14.18 MB. Users can install the update using their personal data as the size of the update is very small.

According to the information, the latest update brings general improvements for Galaxy devices. Apart from minor bug fixes, this package includes improvements to various optimization functions for a better user experience. This update compatibility is only for Galaxy devices running Android 12-based One UI 4.1/One UI 4.0 or below.