WhatsApp has begun releasing a new app update to a number of Android beta testers. This new update comes with version 2.2.19.2 and can be easily downloaded through the Google Play Store or our dedicated WhatsApp download article.

As per the WABetaInfo, the new WhatsApp beta update brings another redesigned element that is the header for the Disappearing Messages section. The company, owned by Facebook, has assembled an animation for the image added to the title that defines the function of disappearing messages.

To better understand the “Animated Header of Missing Messages” feature for users, the blog has also posted a video where you can learn more about this new feature.

Reportedly, WhatsApp is currently rolling out this application update to a few numbers of WhatsApp Android Beta users. Therefore, it is worth noting that the feature is still under development, and the company will implement this change through a future update. 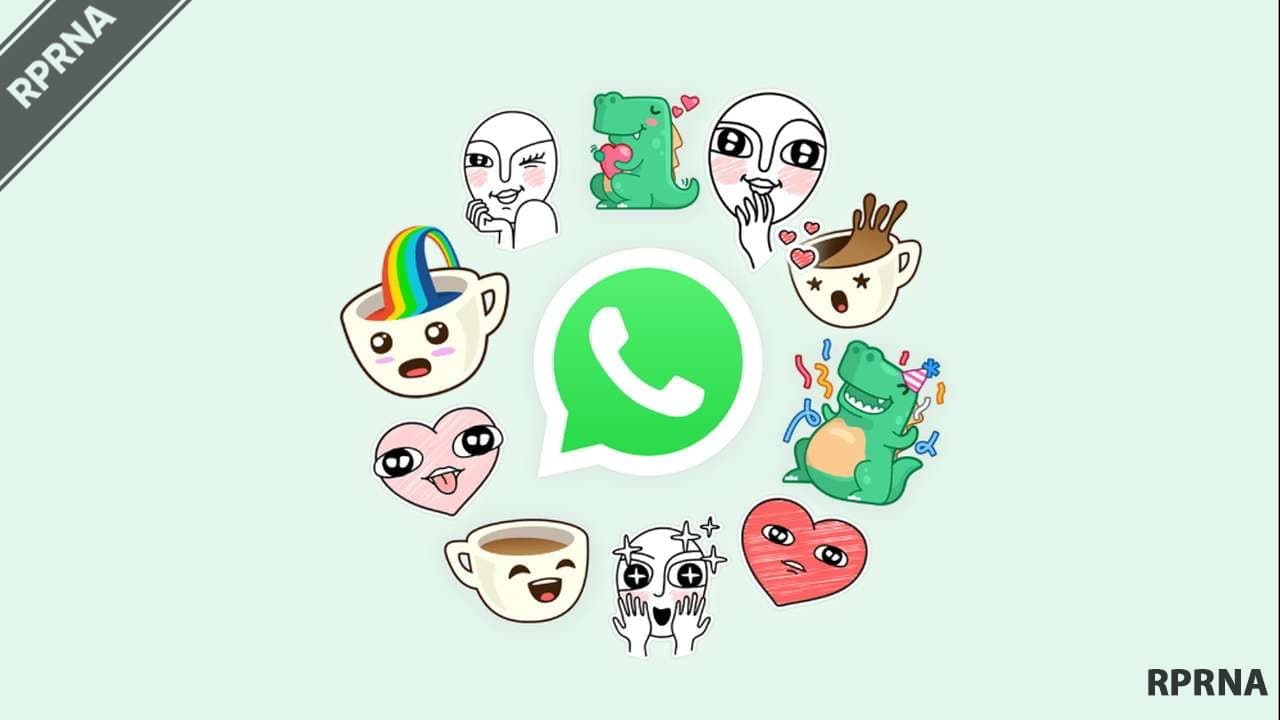