Recently, we’ve reported that WhatsApp has postponed the date on which people have to review and accept the Terms of Service. The popular messaging app saw that there’s too much confusion around the terms and decided to give more time for its recent update.

Aside from the privacy changes, the Facebook-owned company is continuously working on new features that level up users’ messaging experience. Following its habit, WhatsApp has started rolling out a new update which brings a unique shortcut key for the stickers.

As per the info, the stickers button’s icon changes color to indicate to the users that their typed text or emoji represents stickers, reports WABetainfo. If the user taps the green sticker button, stickers related to that emoji/word will be shown. 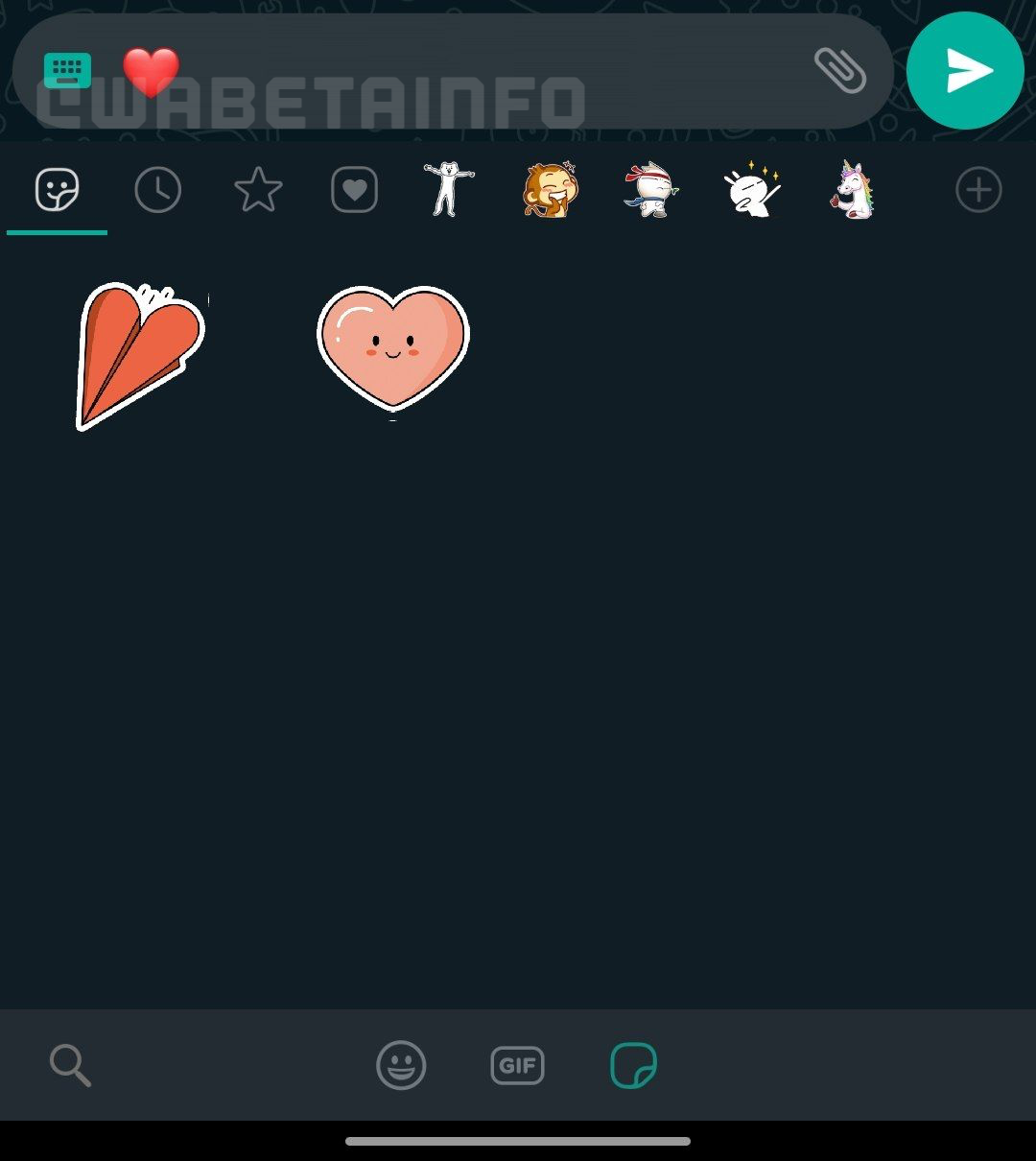 This feature’s improved version is already available on Telegram that directly presents several stickers, whenever the input matches with any sticker from its library.

Currently, WhatsApp Android Beta testers are getting this feature with a new beta update (version: 2.21.2.6). This feature will soon be available for every WhatsApp user with future updates after further optimizations.

Adaptation of MTK models with MIUI+ is in progress, will support MacBook: MIUI Head

Apple may have to pay $1.1 billion to VirnetX after failing patent infringement lawsuit