Withings has released a new Sleep Diary feature in its Health Mate app for Apple Watch users. Other common users also has the access to this application as well as its latest feature. The feature helps to maintain a precise and appropriate record of sleep. Consequently, it proves to be a thoughtful element for users and clinical workers.

Why this new feature?

The feature unveils today with a statment saying that the powerful feature is drafted with a mindset to offer a better data of sleep. As well as optimize the daily sleep routine of the users. Further, the motto behind the development of this feature is the leap to an advance technique from the traditional one. As it makes the situation of keeping up the data way more difficult to the users. 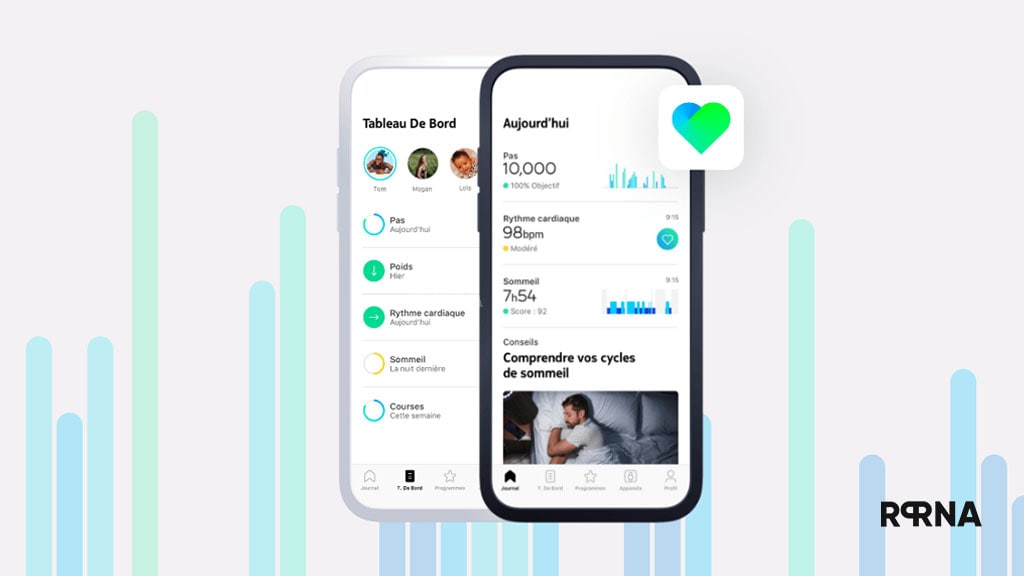 Moreover, we find the app giving better facilities such as Night Moves, Sleep Score, and Smart Wake Up. These elements are able to track one’s health with their sleep cycles and behavioral inspections. Furthermore, we find medical sleep disorder opinion polls. For instance, Epworth Sleepiness Scale, STOP-Bang, and much more. As a result, the users as well as doctors are able to form a clear report regarding the sleep issues of a patient.

The Apple Watch users can install the Health Mate app from the App Store. Whereas, other users can access the application from Google PlayStore. Additionally the app requires a Sleep Tracking Mat worth $99 to work out with the new feature.