Apple recently made an announcement for developers through the Apple developer website and informed that developers can allow users to pre-order apps up to 180 days ahead of its general availability on App Store.

Join Our Apple channel on telegram

“Now you can let customers pre-order your app up to 180 days before it’s released for download on the App Store. Take advantage of this longer lead time to build more excitement for your app’s features, services, and content, and to encourage more pre-orders. Once your app is released, customers will be notified and it will automatically download to their device within 24 hours.”.

The pre-order scheme for customers has been available for customers since 2017, for both free and paid apps. This feature lets customers make purchases of any app on the App Store prior to its release.

Before this new change pre-orders were available for customers for only up to 90 days before the app was released. When the app approaches its release date it is automatically downloaded on the customer’s device with the payment charged at release. 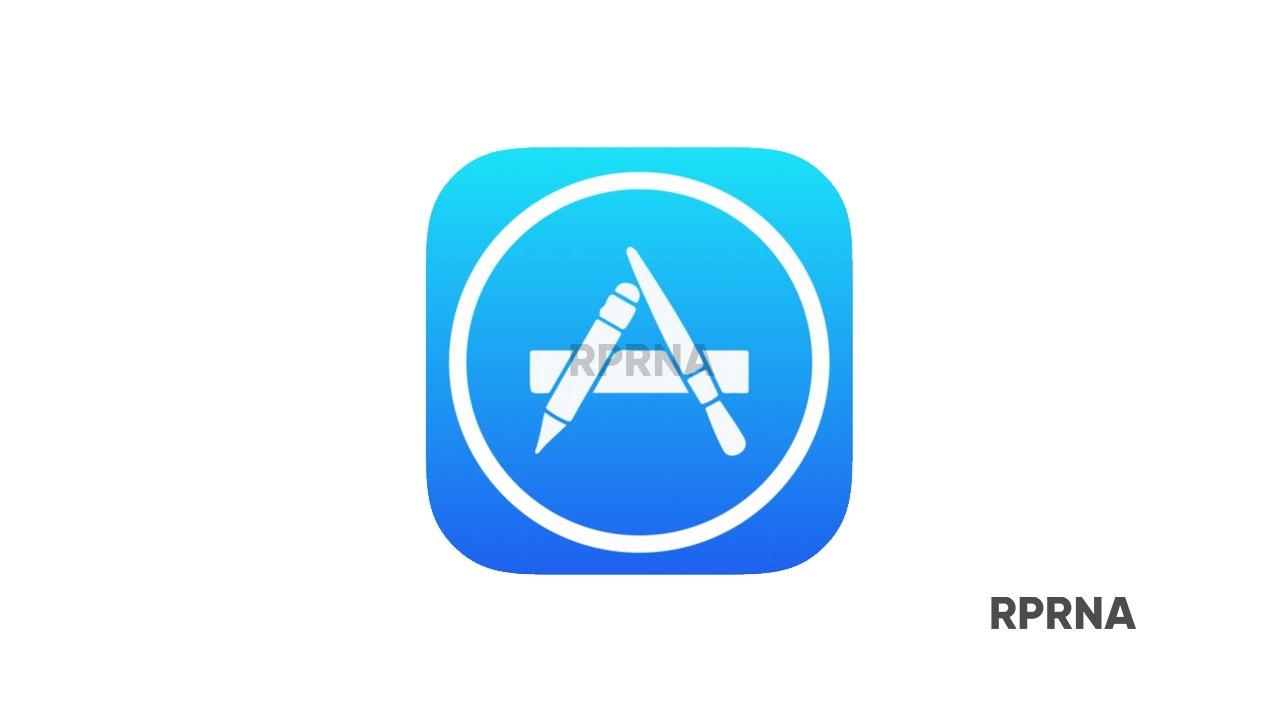 Telegram planning for IPO, the value of company...