According to BMW’s official news, BMW’s first pure electric mass production model, BMW i3 (i01), officially announced the suspension of production. As of now, the i3 has been produced in the Leipzig plant for about 8 and a half years 250,000 units were put into production.

To commemorate the curtain call of the BMW i3, BMW has launched a special edition of the BMW i3s HomeRun, which is limited to 10 units. The new car will offer a bespoke matte paint finish, 20-inch light-alloy wheels, a power-adjustable glass roof, solar-controlled glass, and adaptive LED headlights.

Moreover, BMW proposed the Protect i plan in 2006, and released a new sub-brand BMW i in 2011, followed by two new cars, i3 and i8. In 2013, two concept cars were officially put into mass production. 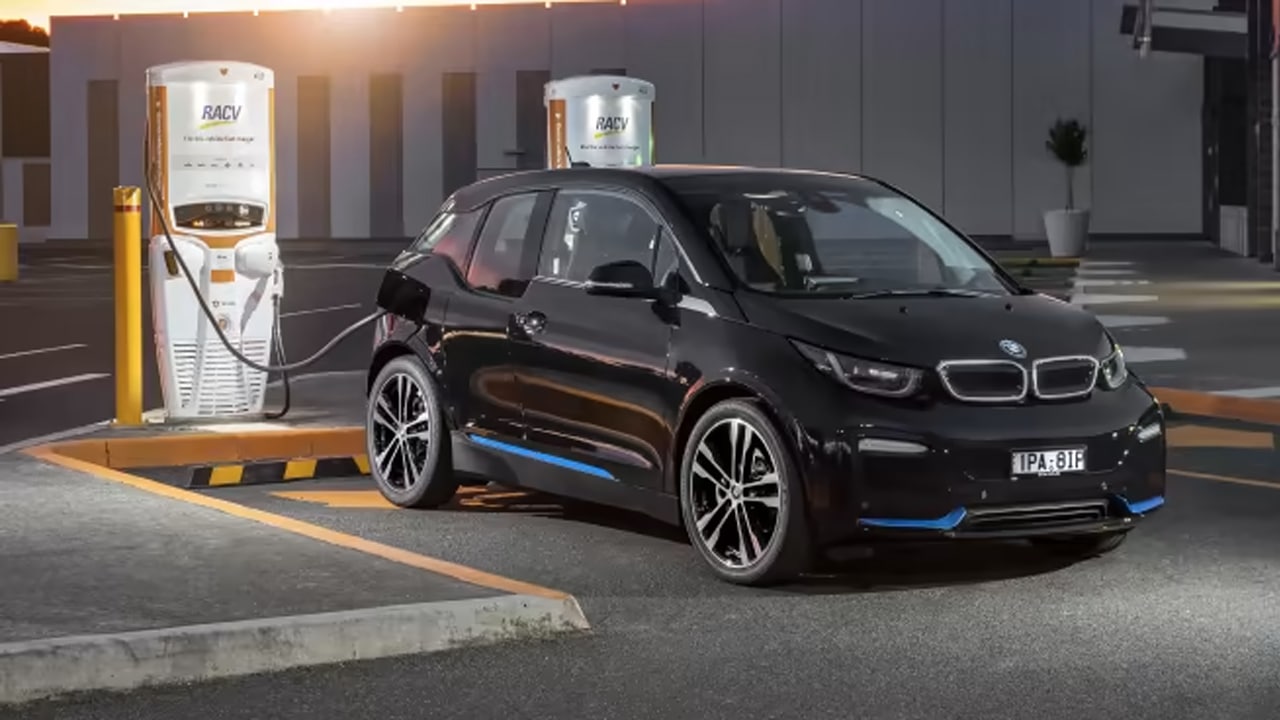 The BMW i3 is positioned as a commuter electric vehicle for use in urban environments. It adopts a carbon fiber body and weighs only 1250kg. However, due to the relatively high price (over 300,000), it has not been recognized by many consumers.

It is worth mentioning that on March 31 this year, the BMW Brilliance i3 was officially launched. This model is an electrified version of the BMW 3 Series and is a B-class sedan. It is currently only produced and sold in the Chinese market.