According to the reward notice published by Beijing Automotive (BAIC), World’s first fuel SUV with Huawei HarmonyOS will announce on November 19. Before this timeline, users can take part in the naming activity and can label this fuel SUV.

To be mentioned, Beijing automotive has previously stated to bring a Huawei HarmonyOS fule SUV was shared the first preview in August 2021. However, most configurations weren’t unveiled at that time. Now, this BAIC car will soon be revealed to the world at the Guangzhou Auto Show on the 19th of November.

Most interestingly, the Huawei or BAIC fans can take the naming credited by suggesting a new name for this car. Though they only have time until 18th November. Three users will be selected to rewards with three years free car use, snd 5000 Yuan, and 3000 Yuan worth JD.com voucher respectively for the first second, and third winners.

Besides, there are a few things to keep remember before creating a new name- 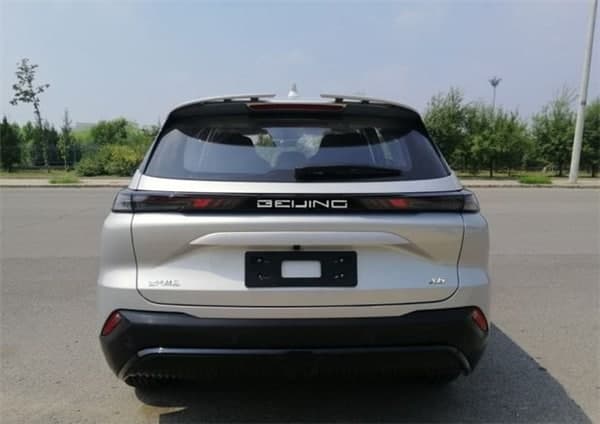 As per the parameter observed in the notice, Huawei HarmonyOS Fuel SUV has a 4620mm length and 2735mm wheelbase. Moreover, the exterior design is inspired by the design style of the RADIANCE concept car. This car can finely hide the traces of being a fuel SUV in appearance.

The users can notice a closed grille design, middle net-connected long and narrow design, and through-type taillight design. Furthermore, the “BEIJING” logo is placed on the middle of both sides- front and back. Moving ahead to the software specification, this fuel SUV has HarmonyOS Cockpit, full-size AR-HUD, and electronic exterior mirrors.

In terms of power, the car is fortified with the Magic Core 1.5T top ten engines that have VGT technology, with a maximum power of 138kW and a maximum torque of 305N·m. Simulteniosult, it’s the first car to use black technology.

Apple developing many key technologies for its self-driving...

Volkswagen Tiguan will launch on 7 December 2021

5-Key features of the new Mercedes-AMG A45 S