General Motors is currently producing 12 GMC electric Hummers per day, which is not worth mentioning compared with the output of companies such as Tesla, but it is already a long-established automaker.

According to a recent Wall Street Journal report, GM sources said the company’s Detroit plant, which was previously refurbished by GM for about $2.2 billion, is currently producing just 12 GMC Hummer EVs a day. Meanwhile, pre-orders for the electric Hummer have climbed to more than 77,000, meaning customers may have to wait a long time. 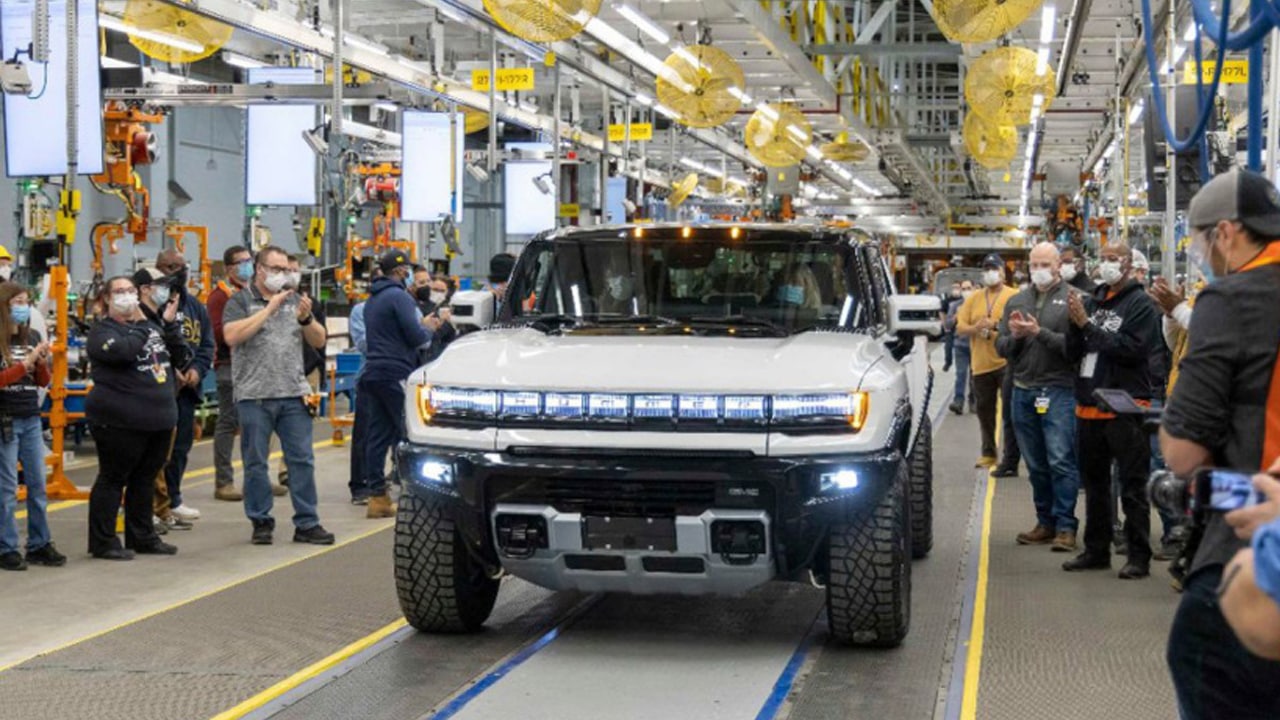 GM spokesperson told the Wall Street Journal that while production of the Hummer electric vehicle has not ramped up as expected, deliveries of hundreds of vehicles are expected to grow to thousands later this year. The spokesman claimed that the slow production pace was due to GM’s commitment to ensuring the quality of their new electric vehicle platform.

While GM says there’s a lot of interest in the Hummer EV, the truth is that the company is currently overtaken by other manufacturers in the EV space. For example, Ford has been able to produce 150 F-150 flashes of Lightning a day at its Dearborn plant, and even Rivian produced more than 2,500 electric trucks in the first quarter of this year.

Granted, the Hummer EV is a bigger car than the F-150 Lightning and Rivian R1T. However, GM’s more competitively priced Silverado electric vehicle is still nearly a year out of production. Still, Wall Street analysts believe GM and Ford will soon overtake Tesla in electric vehicle sales over the next few years. GM will have to significantly increase production in order to achieve this milestone in the United States.