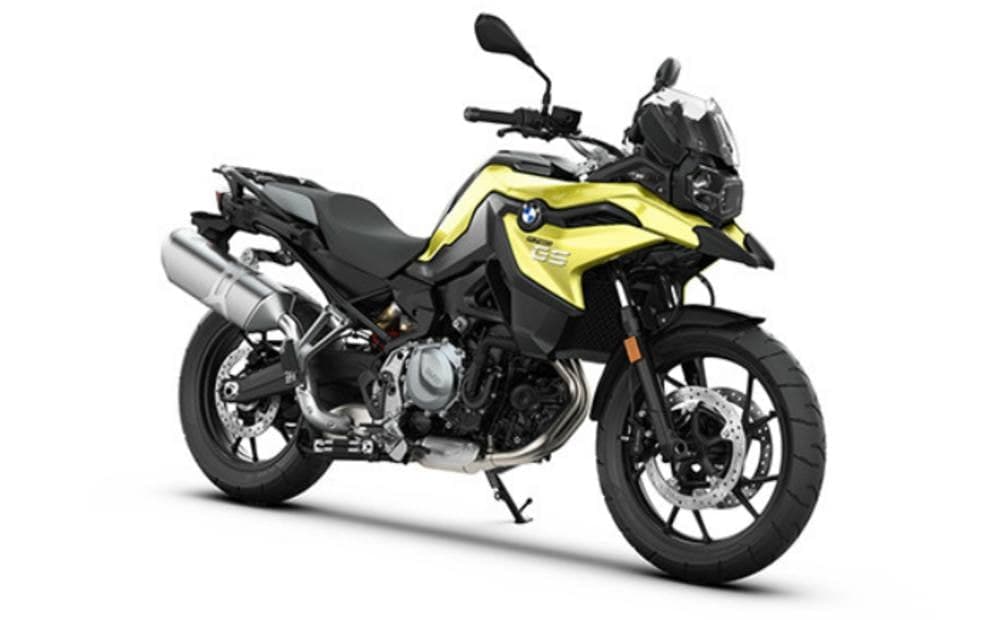 The Lotus Type 133 pure electric coupe benchmarks the Porsche Taycan. Type 133 will share the EPA platform with the Eletre. It adopts a four-door coupe design and has a design concept similar to that of the ELETRE. It is equipped with air suspension and rear-wheel active turn signal technology. 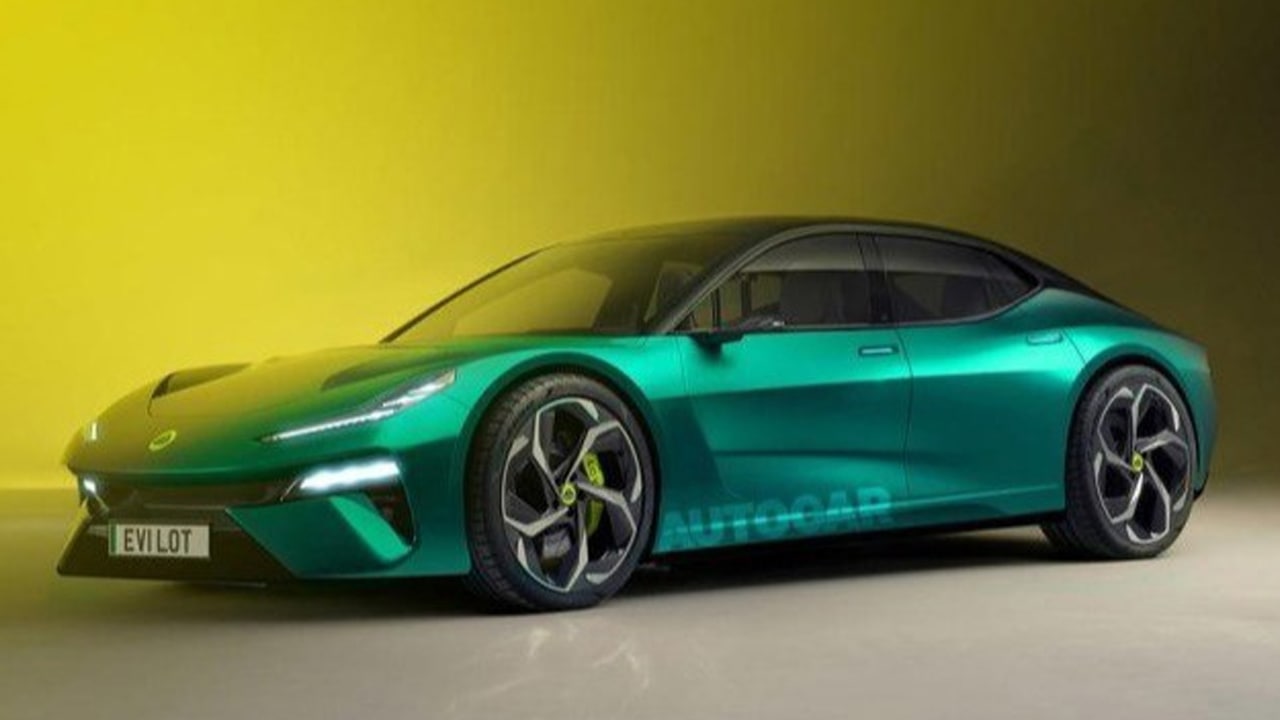 The final design of Type 133 will emphasize aerodynamics, according to Peter Horbury, Lotus’ vice president of advanced design. In terms of power, the new car will adopt a dual-motor four-wheel drive design. The power of the entry model is expected to be about 600 horsepower, and the 0-100km / h acceleration time may be faster than 2.95 seconds. In the future, products with more extreme performance may be launched.

It is worth mentioning that the Type 133 will be another sedan model launched by Lotus since the Carlton was introduced in the 1990s. 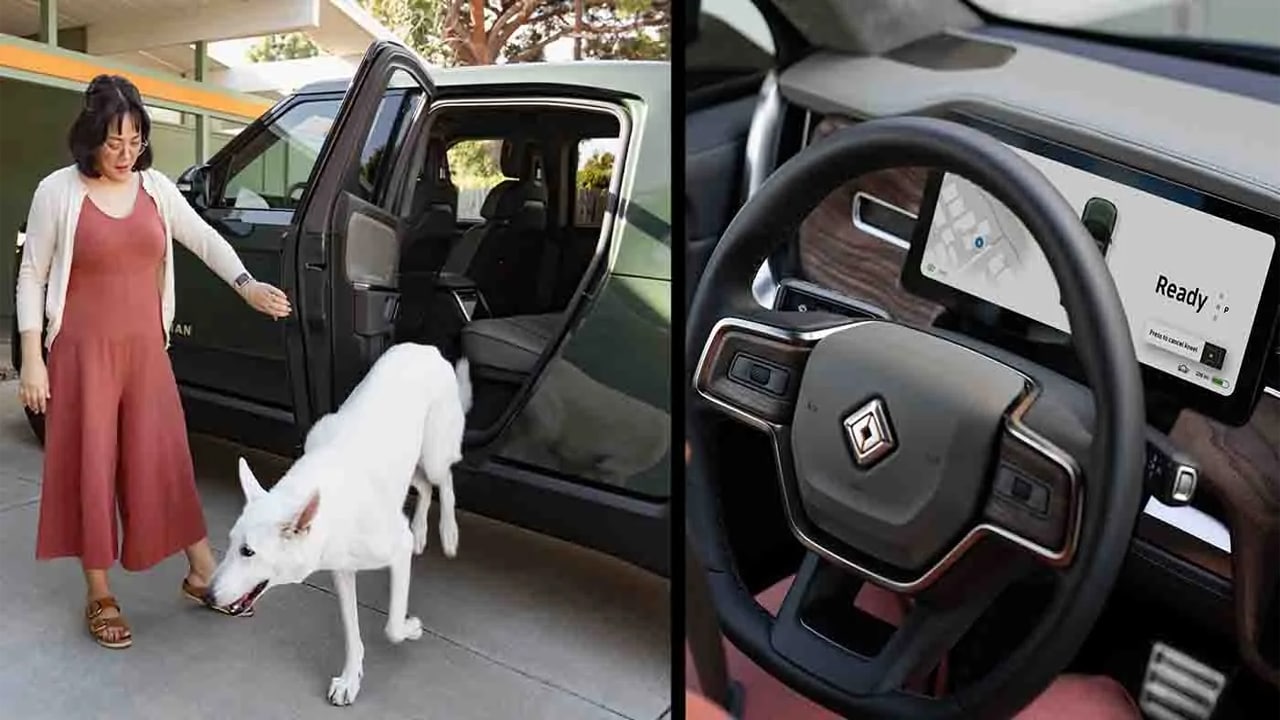 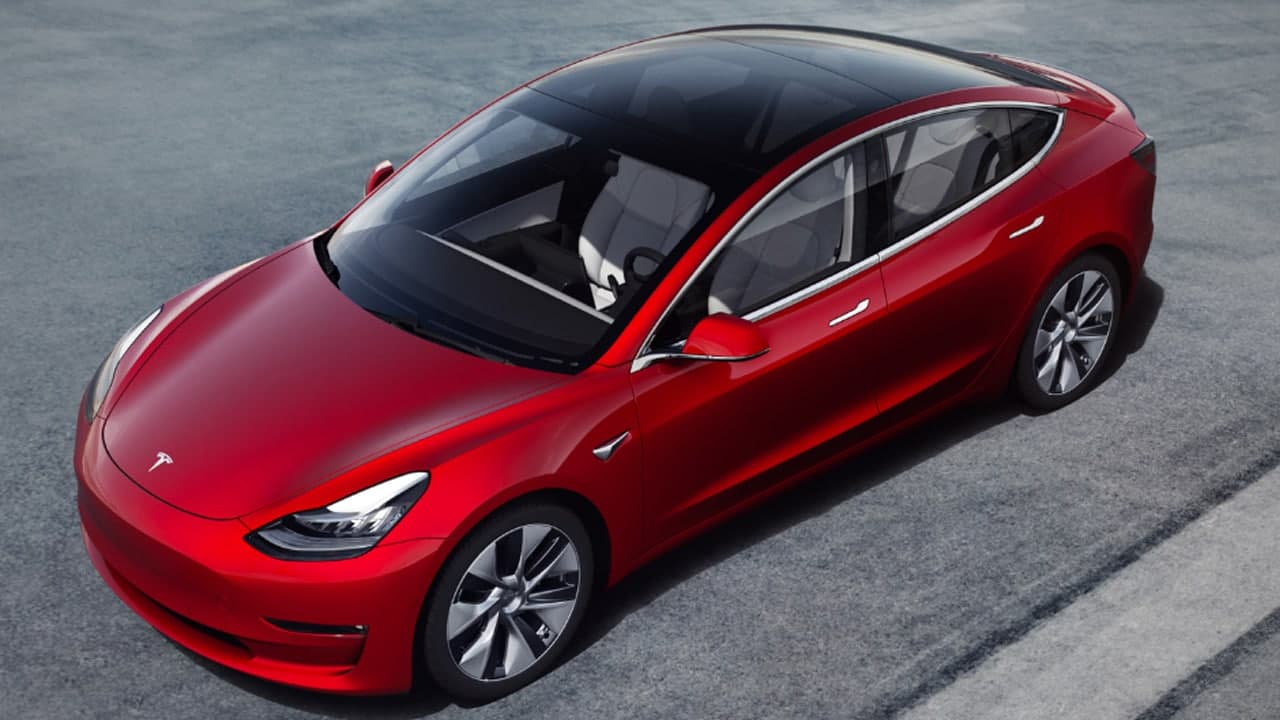 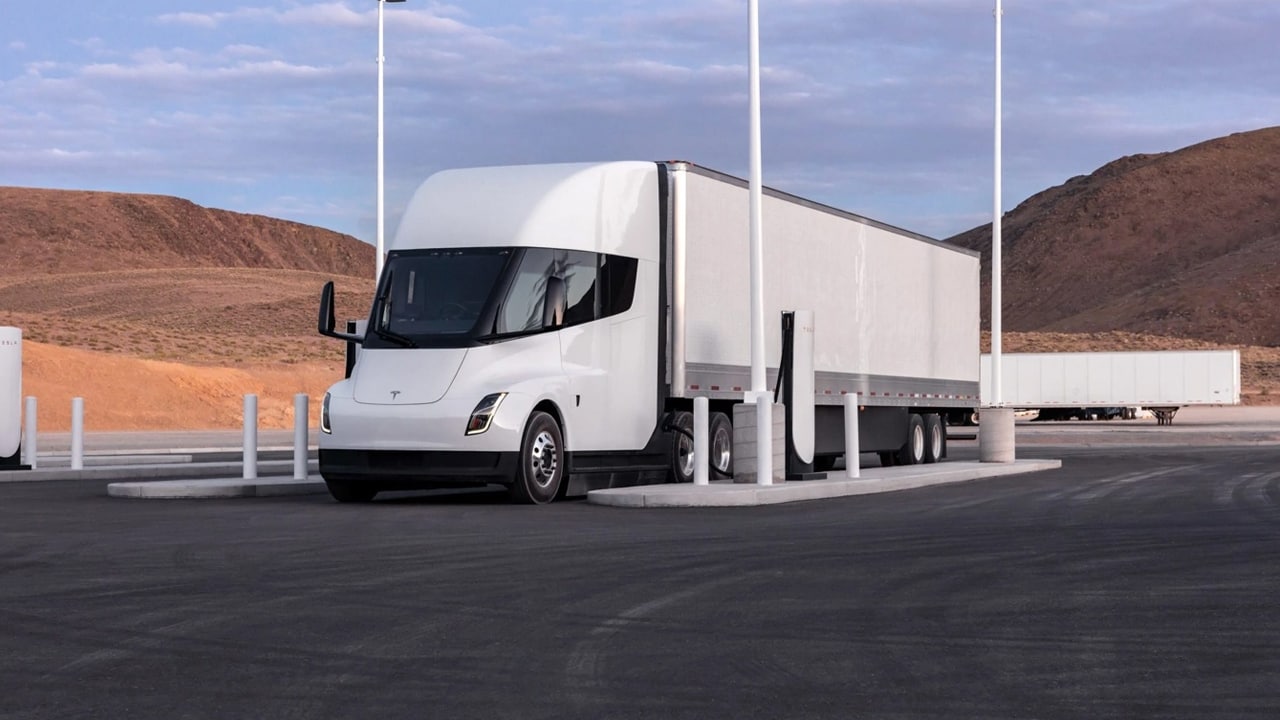 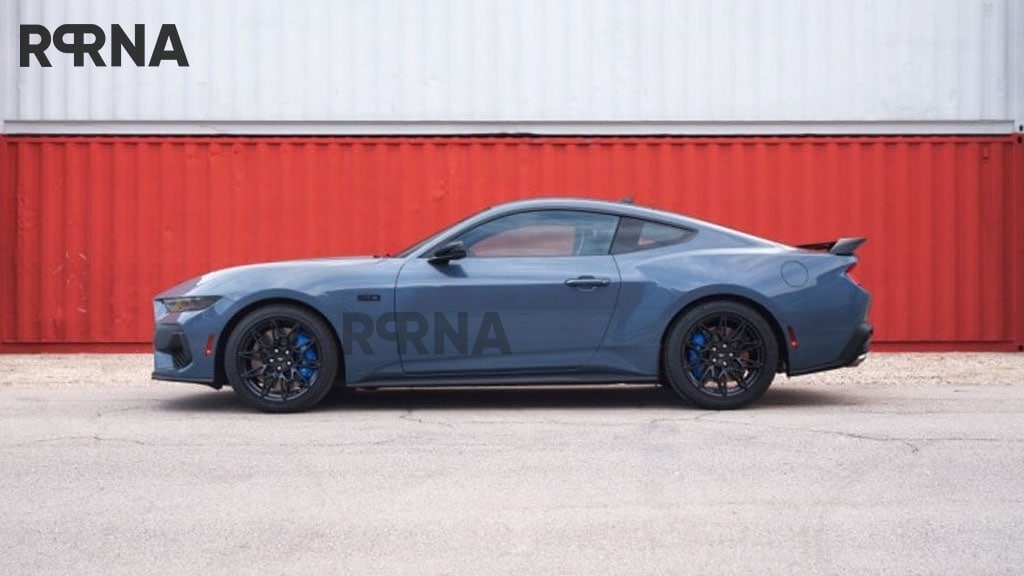 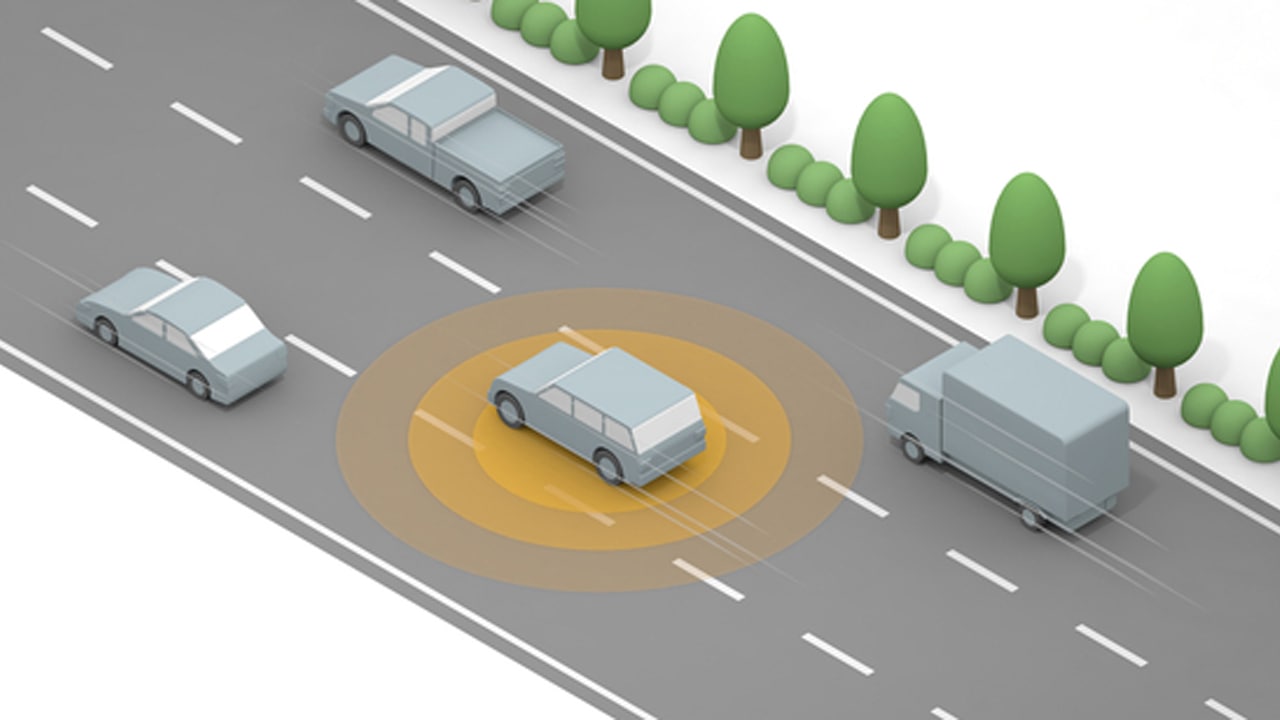