According to the latest report, people familiar with the matter said that Foxconn is considering producing electric vehicles in India as part of the company’s plan to expand its supply chain beyond China to diversify its supply chain.

Foxconn is Apple’s main partner. It has been producing Apple devices in Vietnam since 2018. Today, most Apple notebooks and Apple tablets are made in Vietnamese factories. In addition to Vietnam and Indonesia, Foxconn’s electric vehicle joint venture Foxtron may consider production in India, people familiar with the matter said.

Founded in 1974, Foxconn is a high-tech group (the world’s largest foundry) specializing in the production of 3C products and semiconductor equipment, as well as a professional electronics manufacturer.

Foxconn’s business has soared over the past 11 years as the iPhone and smartphone markets have grown. However, as the smartphone market matures, there is little potential for future growth, a key reason why Foxconn is now turning to electric vehicle production. 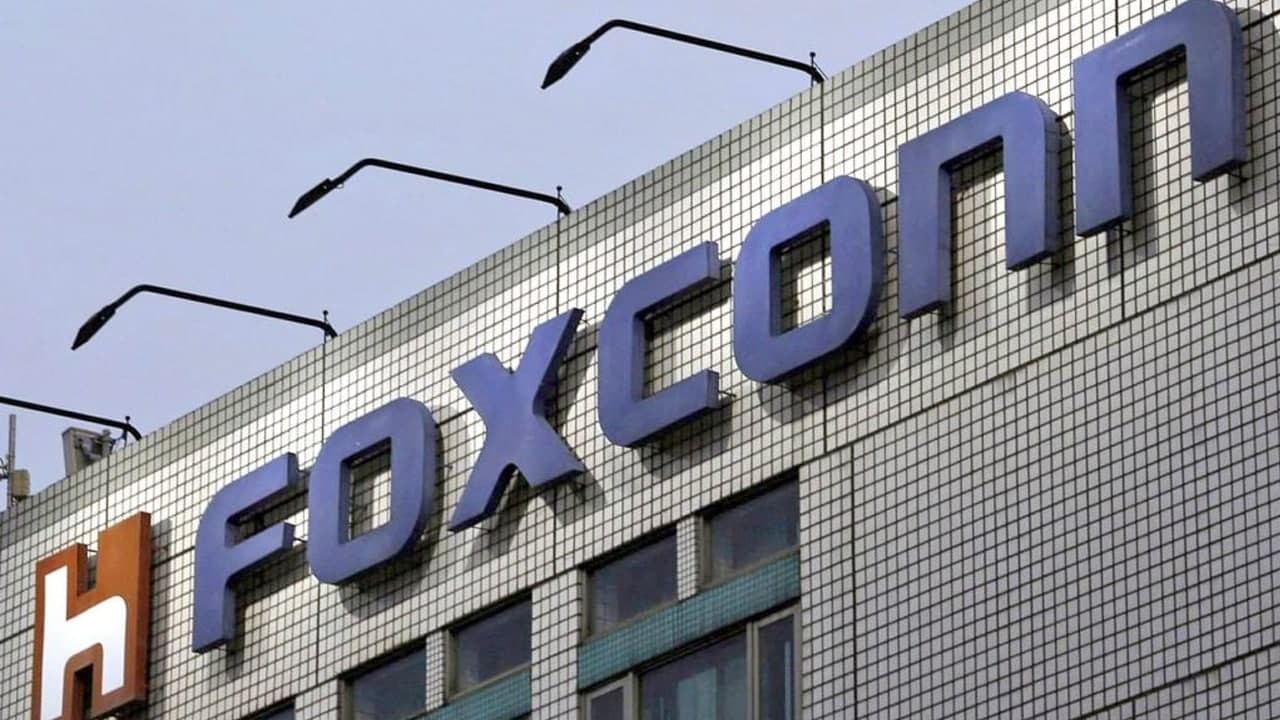 Electric vehicles are a relatively new field for Foxconn. On November 10, 2021, Foxconn announced that it will acquire an automotive assembly plant in Lordstown Motors in Ohio for $230 million to produce electric vehicles for the North American market. In addition, it will use the plant to manufacture for customers such as electric car maker Fisker.

Last February, Foxconn, and Fisker signed an agreement to jointly develop an electric vehicle. Under the agreement, Foxconn will produce the electric car, which will begin mass production in the fourth quarter of 2023 and is expected to produce more than 250,000 units a year.