Tesla Cybertruck design officially finalized, plans to launch it in 2023

According to the latest report, in a recent interview, Tesla Chief Executive Officer (CEO) Elon Musk confirmed that Tesla has completed the design of the Cybertruck electric pickup and plans to launch it in 2023. It is reported that Tesla released its Cybertruck electric pickup in the United States in November 2019. The car has undergone several modifications since its release.

Now, Musk has confirmed that the pickup’s design has been finalized. He said Tesla was so obsessed with features that the finalization and production of vehicle designs were delayed. Musk, though, seems confident that Tesla’s current design is final, which would be a big step in the right direction for the truck. 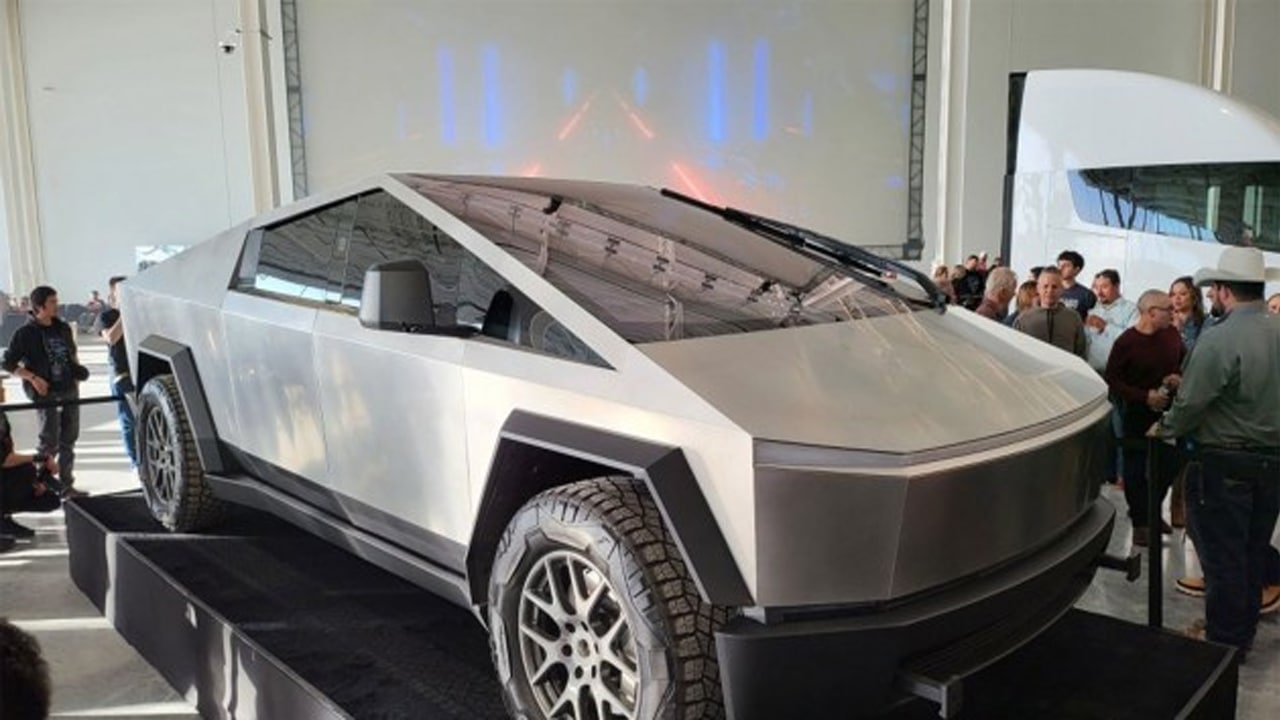 The Cybertruck electric pickup has been delayed several times since its release. It is reported that the car was originally planned to go on sale at the end of 2021. But in August 2021, Tesla confirmed that it would not be able to deliver the car in 2021.

In January 2022, Tesla removed from the website the timing information and related materials that the Cybertruck will be put into production in 2022. The company has shifted its plan to start production at the end of the first quarter of 2023, according to people familiar with the matter.

The delay is due to increased competition, and the company has adjusted the features and characteristics of the electric pickup to further enhance its appeal. On June 8 this year, the sources reported that after several delays, the Cybertruck is expected to be put into production in early 2023, and will not start delivering until the end of 2023.

But in a recent interview, Musk said he thinks the Cybertruck will start production “in the middle of next year,” which would be about 15 months after Tesla’s Texas Gigafactory begins production and deliveries of the Model Y. Tesla’s Cybertruck will reportedly compete with Ford Motor and Rivian, which have already delivered electric trucks to customers.