Today, the market may be saturated as startups and traditional automakers jump into the EV space, but Tesla’s industry dominance remains solid. While General Motors pioneered the EV1, the first modern electric vehicle, Tesla started the industry boom with the Roadster electric sports car and Model S electric sedan.

Since then, EVs have grown their share of the U.S. auto market. The number of electric vehicles registered in the U.S. doubled last year, accounting for about 5 percent of all new registrations. 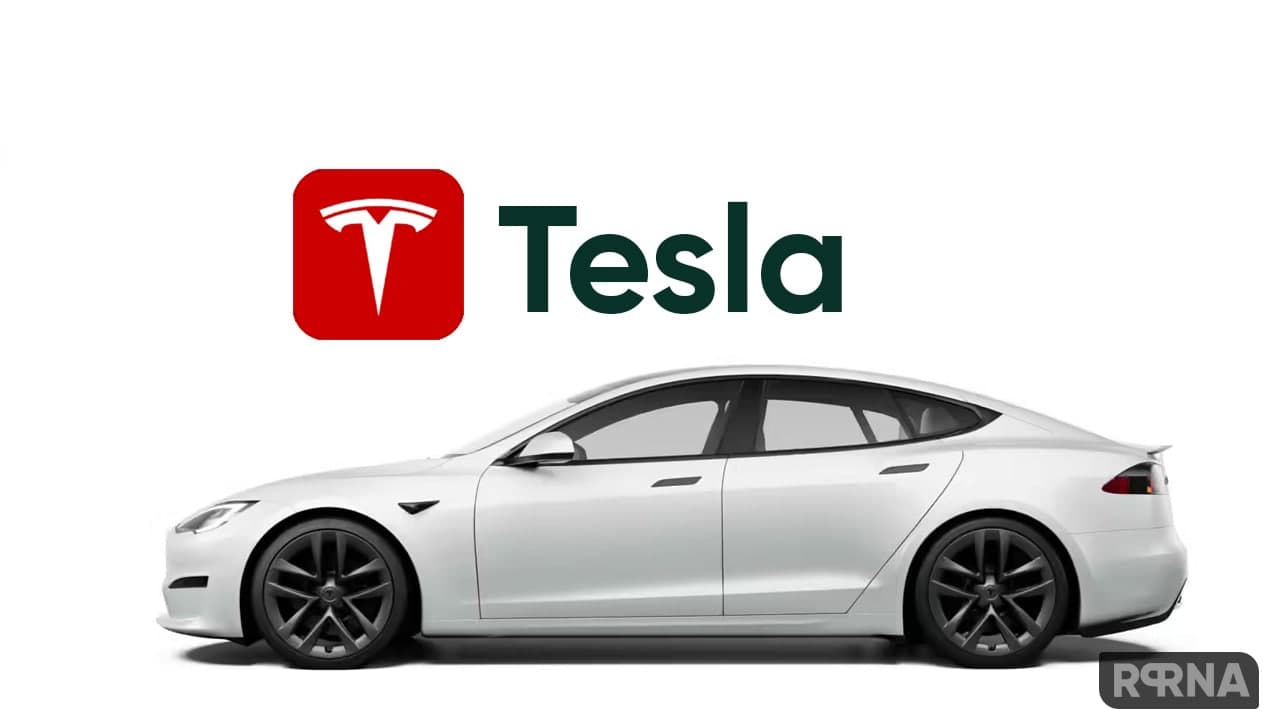 The closest competitor to Tesla is Ford with 8% market share, Hyundai with 6%, and Kia Motors with 6%. While traditional automakers make popular electric vehicles like the Ford Mustang Mach-E and F-150 Lightning, they are nowhere near Tesla’s market share due to limited production.

In April of this year, Tesla Model Y received 14,152 orders, compared with 3,287 orders for Ford Mustang Mach-E, which accounted for only a quarter of Tesla’s total Model T orders for the month.

For now, Tesla also faces some risks. That’s because Tesla is fending off the entire wave of competition with just two electric vehicles, the Model 3 and Model Y. Other models such as the Model S and Model X have yet to ramp up production capacity since their early 2021 refresh, and projects such as the Cybertruck, Semi electric truck, and Roadster sports car have been repeatedly delayed.