According to the latest report, Tesla’s Berlin Gigafactory, which started two-shift production of Model Y in May, will start three-shift production on July 4, which is next Monday. The sources said in the report that the current two-shift system of Tesla’s Berlin Gigafactory starts at 6:30 in the morning and the other starts at 2:30 in the afternoon. After joining the third shift, the factory will Model Y is being produced 24 hours a day. 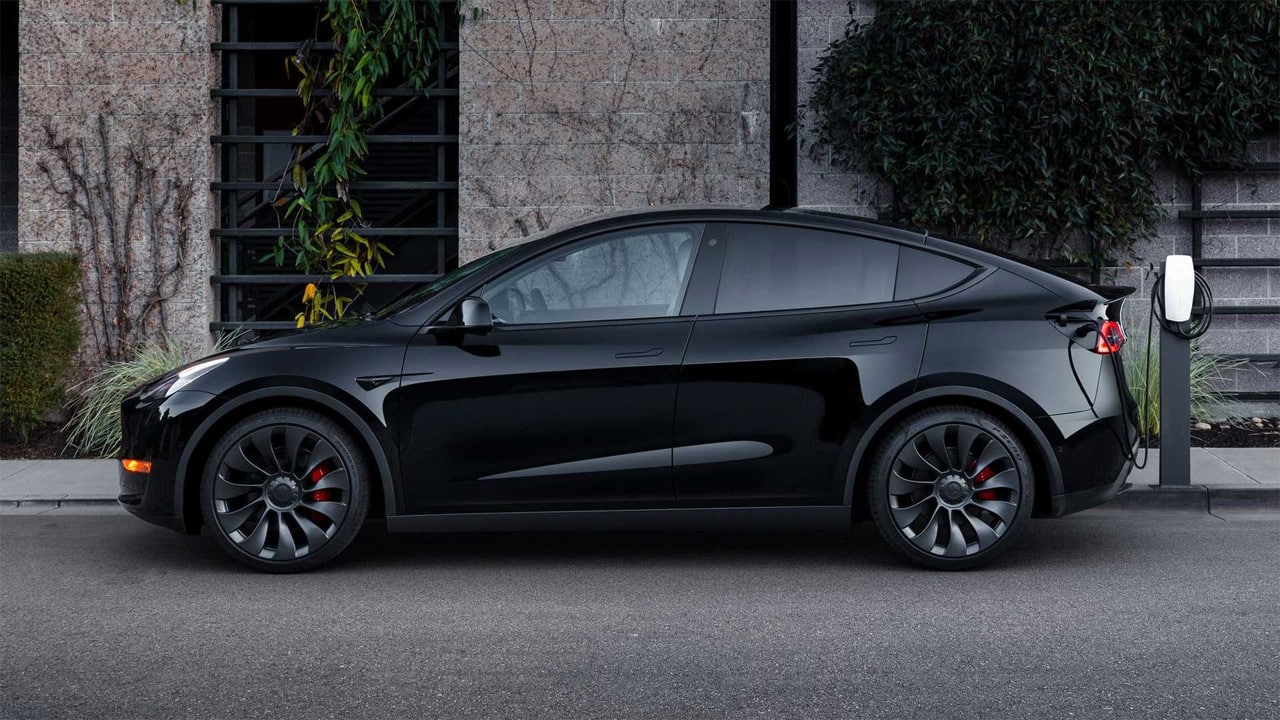 Moreover, the report said that Tesla’s Berlin Gigafactory currently has about 5,000 employees, and they still plan to recruit a large number of people in the next few months, hiring hundreds of people every month. The goal is to have 12,000 workers by the end of the year.

Since the production of electric vehicles also requires a large number of batteries, chips, and other components, the production capacity of the Berlin super factory Model Y can be greatly increased after the implementation of three shifts next week requires a sufficient supply of components. If there is a continuous supply of sufficient parts, the output of the Model Y in the Berlin super factory will increase rapidly after three shifts.