Apple iPhone 14 Pro/Max Issues: Every problem/bug in one place, official response, and fixes

Apple iPhone 14 series is now available at the store. The latest iPhone series has some serious issues. In this article, we will cover every issue and bug related to iPhone 14, iPhone 14 Plus, iPhone 14 Pro, and iPhone 14 Pro Max. Stay tuned. 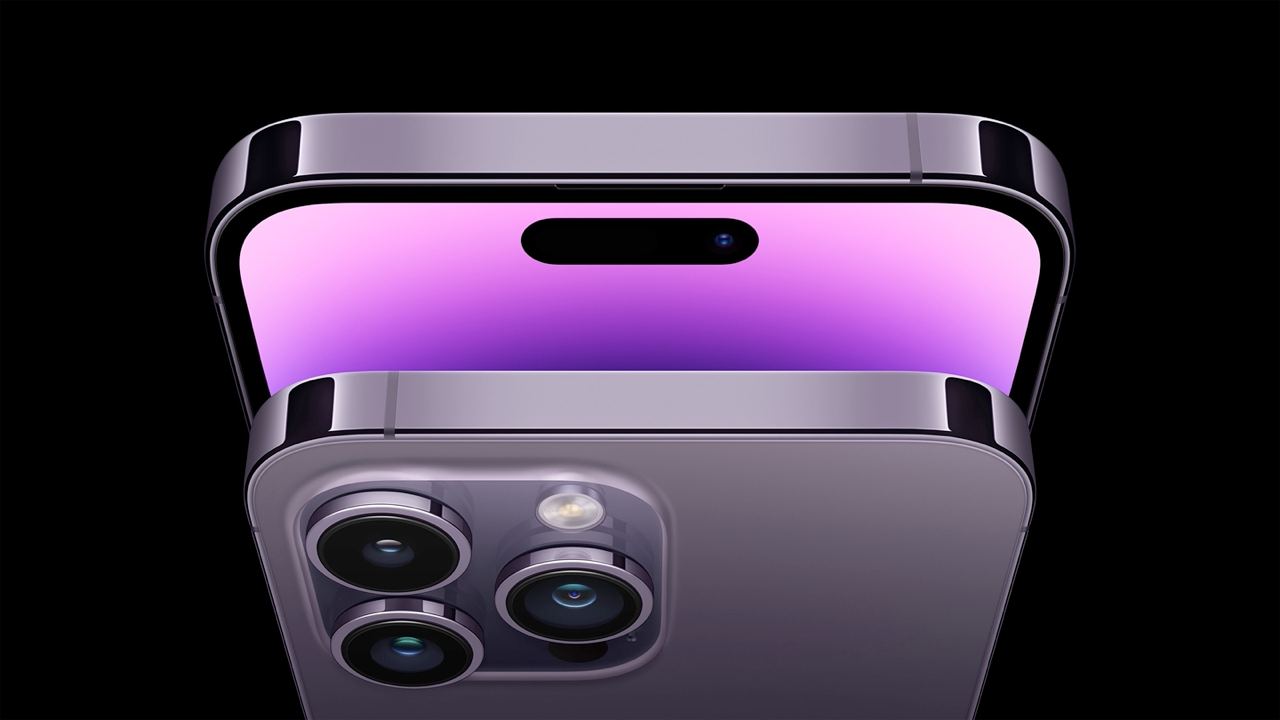 You can read about them in detail below:

In addition, the issue is not available on third-party apps. MacRumors says that the issue does not appear in the video mode in the camera app.

No official response yet.

To avoid this issue you should manually close and reopen the camera app, or perform a software restart. But restarting the device won’t provide a permanent fix, and neither does factory resetting.

According to multiple readers’ responses on MacRumors, Apple is aware of this issue. You can expect the fix in the coming weeks.

There’s a temporary workaround to send files, you should change the AirDrop settings to “Everyone”, for that, you can access the option by heading into the Control Center.  This temporary fix won’t work for password sharing.

After the launch of the iPhone 14 Pro devices, some users are facing shaking and vibrating issues in apps such as Snapchat, TikTok, and Instagram. The overall experience is very disturbing.

You can check the example video below which is posted by YouTuber Luke Miani, he experienced the issue on the iPhone 14 Pro Max.

So uh, we’re having some issues with the 14 Pro Max camera pic.twitter.com/7HH1wLFjdF

So @DongleBookPro captured some real gems with the busted 14 Pro Max camera 😳 pic.twitter.com/9mgJ6ua3Un

For confirmation, the iPhone 14 Pro camera is not facing this issue, it is limited to third-party apps.

According to official confirmation to MacRumors, Apple is aware of this bug that is causing the iPhone 14 Pro and Pro Max cameras to shake and vibrate.

When asked if customers who already experienced the issue on their new iPhone should visit an Apple Store or an Apple Authorized Service Provider, Apple said users simply need to update their iPhone once a software update with a fix is released next week, suggesting that the issue does not cause permanent hardware damage to the device.

Bloomberg’s Mark Gurman also confirmed on Twitter that Apple has identified a fix for the issue, a software update coming next week.

Now on @TheTerminal: Apple has identified a fix for the iPhone 14 Pro and iPhone 14 Pro Max camera shake issue and a software update will be released next week. The issue had been impacting third-party apps like Snap and TikTok that use the camera.

Apple has fixed the vibration in the camera app with iOS 16.0.2. According to the changelog, the update fixes an issue that could cause the camera to vibrate and shake in third-party camera apps in the iPhone 14 Pro and iPhone 14 Pro Max. It also fixes a bug of the expected copy and pastes popup. You can check the complete changelog here.

After the initial delivery, the iPhone 14 Pro users are not able to use the data transfer feature. The new iPhone is freezing at the time of data transfer from the old iPhone.

According to the latest MacRumors, Apple is investigating the iPhone 14 Pro’s freezing issue during data transfer (or iCloud restore) from an older iPhone.

Apple suggests force restarting the affected iPhone if it is unresponsive for more than 5 minutes. This is a temporary fix. You can expect the permanent fix soon as Apple is looking into this.

How to customize Home screen and Lock screen...