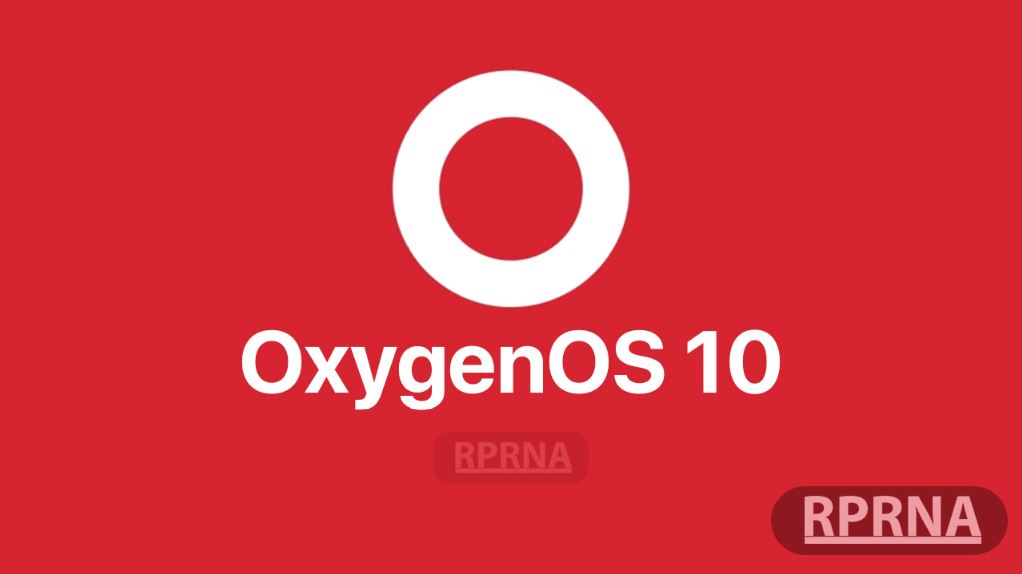 T-Mobile finally rolling out Android 10 to the OnePlus 6T

OnePlus has pushed off the OxygenOS 13 upgrade for many of its devices so far. However, it looks like the latest software update doesn’t satisfy the users much. In the current edition, many OnePlus 9 series owners are dealing with strange battery issues after installing the giant OxygenOS 13 firmware.

In recent times, we come across several users complaining about the battery drainage issues in the OnePlus 9 series due to OxygenOS 13. The issues are mainly observed in the standard OnePlus 9, OnePlus 9 Pro, OnePlus 9R, and the OnePlus 9RT 5G smartphones.

As per the input revealings, the battery drains from 100% to 80% within 40 minutes, without operating any feature or function on the phone. As a result, users are not able to conduct any operation efficiently on their respective OnePlus 9 models.

Another user said that it’s not just the battery drainage but the heating issue as well. After 2 days of the upgrade, the device started lacking the battery percentage like anything. Whereas, the phone suddenly gets extremely hot without undergoing much action.

On the flip side, users also reported that the new update has badly affected the charger connectivity. A user mentioned that while connecting the OnePlus 9 Pro with the charger, it doesn’t begin charging immediately as it was doing. Even changing chargers and connection didn’t help the user.

When runs out of battery, I connect the charger but it stays in a kind of loop. Trying to restart and charge but it doesn’t go anywhere. Already tried different wall plugs, chargers, and even wireless chargers, but no difference. 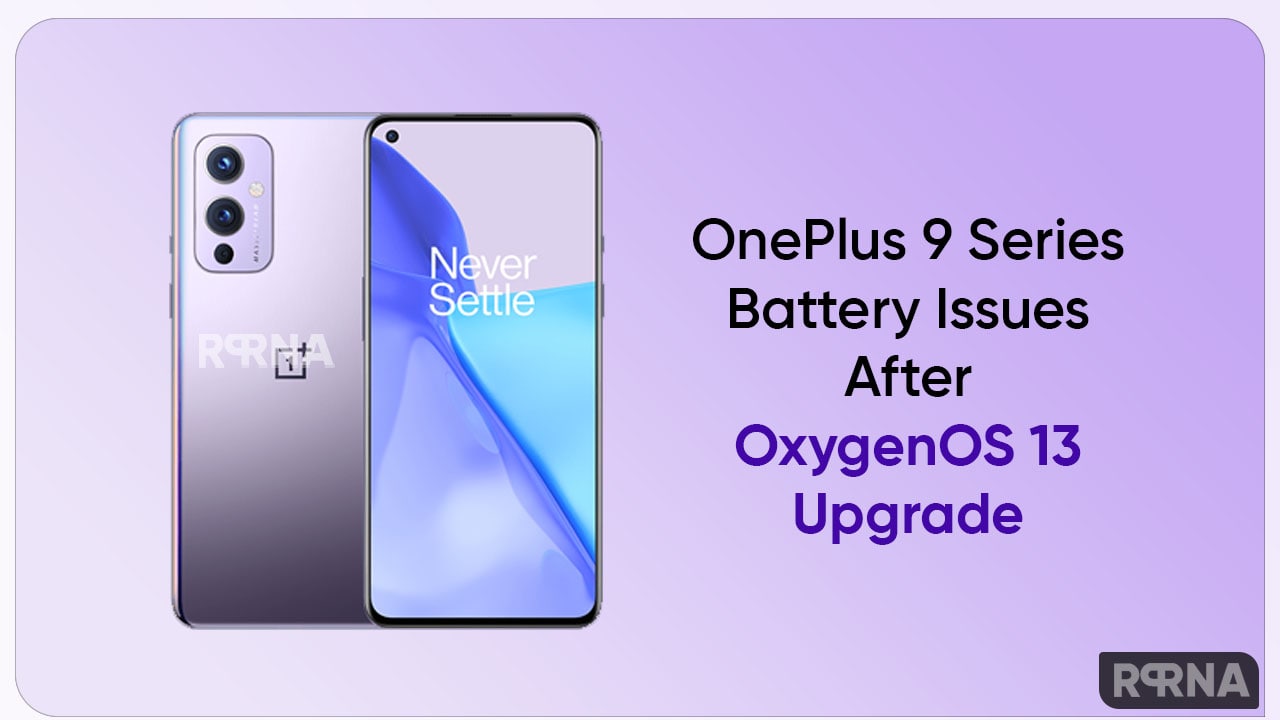 What could be the reason behind battery drainage

According to the explorations, every device requires time to adapt to the new operating system. The same is going with the OnePlus 9 series models. On the other hand, heating, battery draining, and minor lags are normal when the device switch to a different software.

Thus, we can only wait for the devices to adapt to the latest firmware as soon as possible. Meanwhile, it would be worth seeing what the company will add in the upcoming updates to relieve users from such issues.