Samsung launched the Galaxy Watch 5 series on August 10 and started delivering it to early buyers on August 26. Meanwhile, some users of the Samsung Galaxy Watch 5 Pro have reported problems with horizontal lines on the display.

Recently, a customer shared a video of his new Galaxy wearable on Reddit and conveyed concerns about the problem appearing on such an expensive smartwatch. We can clearly see in the video that the user’s Samsung Galaxy Watch 5 Pro is showing various horizontal lines on every page of the display, which makes it difficult to use the wearable.

The customer said that he tried different watch faces, as well as, a watch reset to fix the issue but no change appeared on the screen. He also claims that he hasn’t dropped the watch and there is no other damage, the problem formed suddenly yesterday. 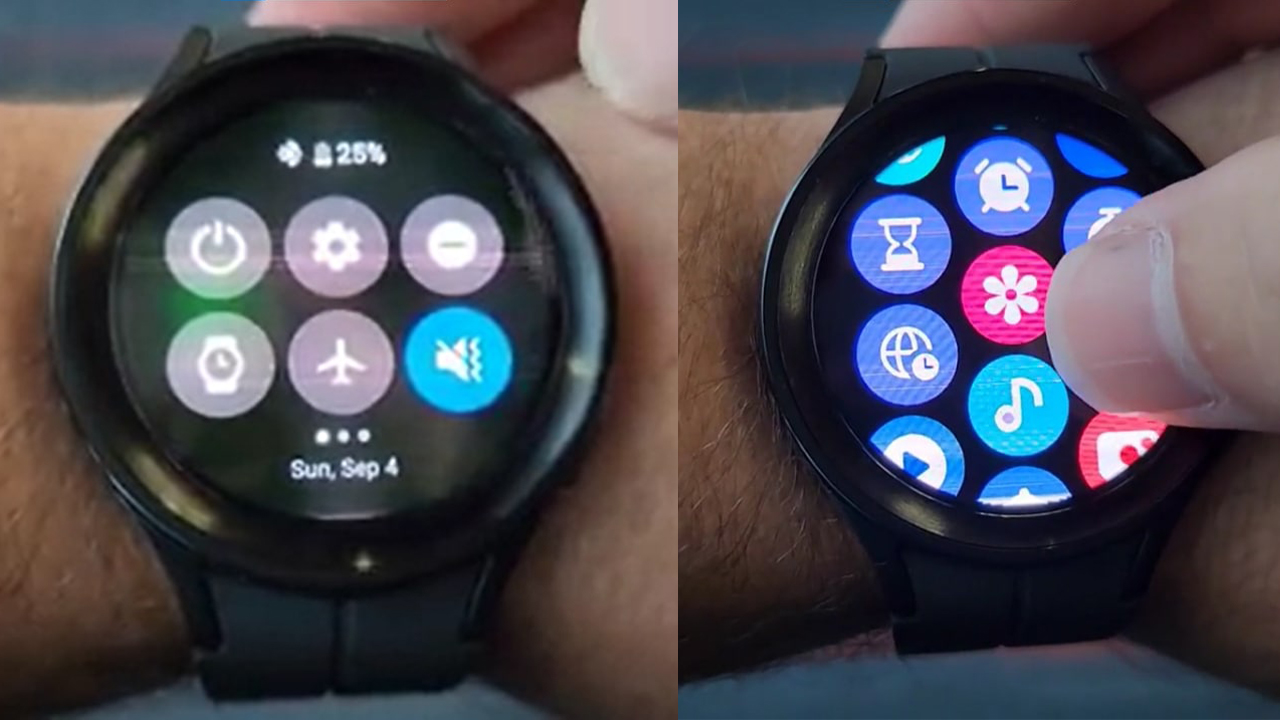 Sharing the concern, the user also asked others if there was any solution or if he will have to place a replacement. However, the clip shared by him clearly shows that it is a manufacturing defect. The issue does not look resolvable therefore he will have to replace the smartwatch.

Currently, we found only one such report of the user. But this is a serious problem that the company should work on as soon as possible. You can check out the video on Reddit through the link mentioned below.

Watch 5 Pro is showing horizontal light lines… Ant solutions or need to RMA for a replacement? from GalaxyWatch

It is worth mentioning that previously, a Galaxy Z Fold 4 user has also reported the vertical green lines issue on the cover display. The user has then placed the device for replacement. On the other side, the green lines on the display issue of Galaxy S20 also known.

Samsung should also work on providing better display quality despite the features and viewing options, at least for expensive devices.