Samsung unveiled the Android 12‘s Material You theming engine with the One UI 4 Beta 2 for the Galaxy S21 series of smartphones. However, the development of this feature is at a very early stage, and there are some performance-related errors and bugs that need to be fixed.

As per the official information, Samsung Beta Operations Manager has confirmed that in the next One UI 4 beta update the Material You error will be fixed. Recently, it is officially revealed that the engineers are working hard to start the release of One UI 4 Beta 3 this week. 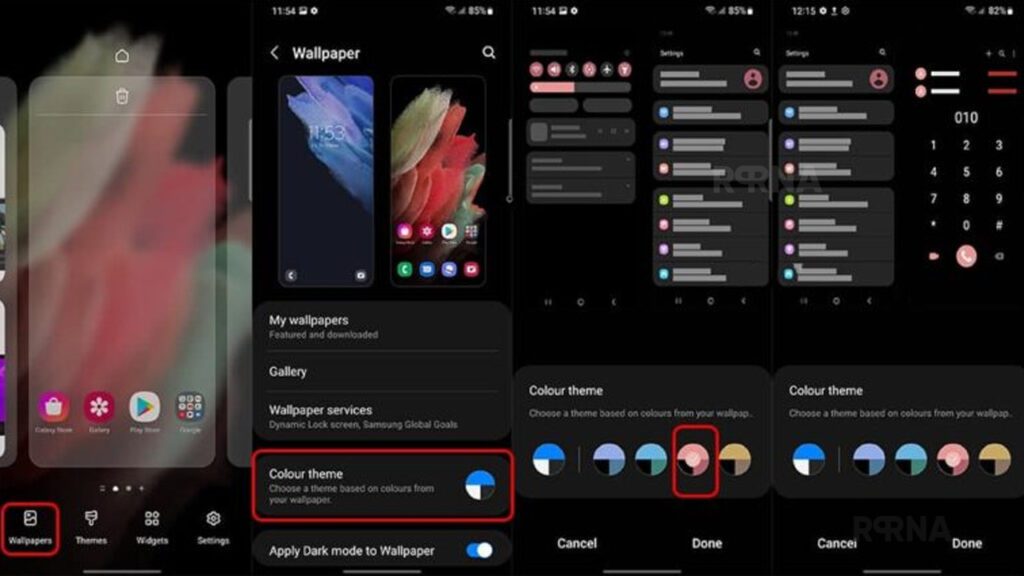 Some Galaxy S21 series smartphone users have reported a bug in the color theme feature of One UI 4 beta. According to users, choosing a color theme works well after selecting a wallpaper, or a bug with a fluorescent background appears, but it disappears after a restart.

Samsung adapted the Android 12 Material You dynamic theme system to One UI 4.0 and added support for third-party icon packs. This impressive feature will change the look and feel of the entire user interface depending on the wallpaper chosen by the user.

Here are the solutions for Samsung Galaxy Note...