According to the Russian “Kommersant” report, Russia’s large high-tech retail chain Svyaznoy is the first Russian retailer to confirm that it has begun to introduce electronic equipment through parallel imports, including Samsung smartphones and Watches, the latest line of iPhones, PlayStation, Xbox, and Nintendo consoles.

The price of electronics imported through the average is 10-20% more expensive than the normal price, and the Svyaznoy company will provide a warranty on the equipment, but the cost was previously borne by the manufacturer, now it is paid by the dealer. 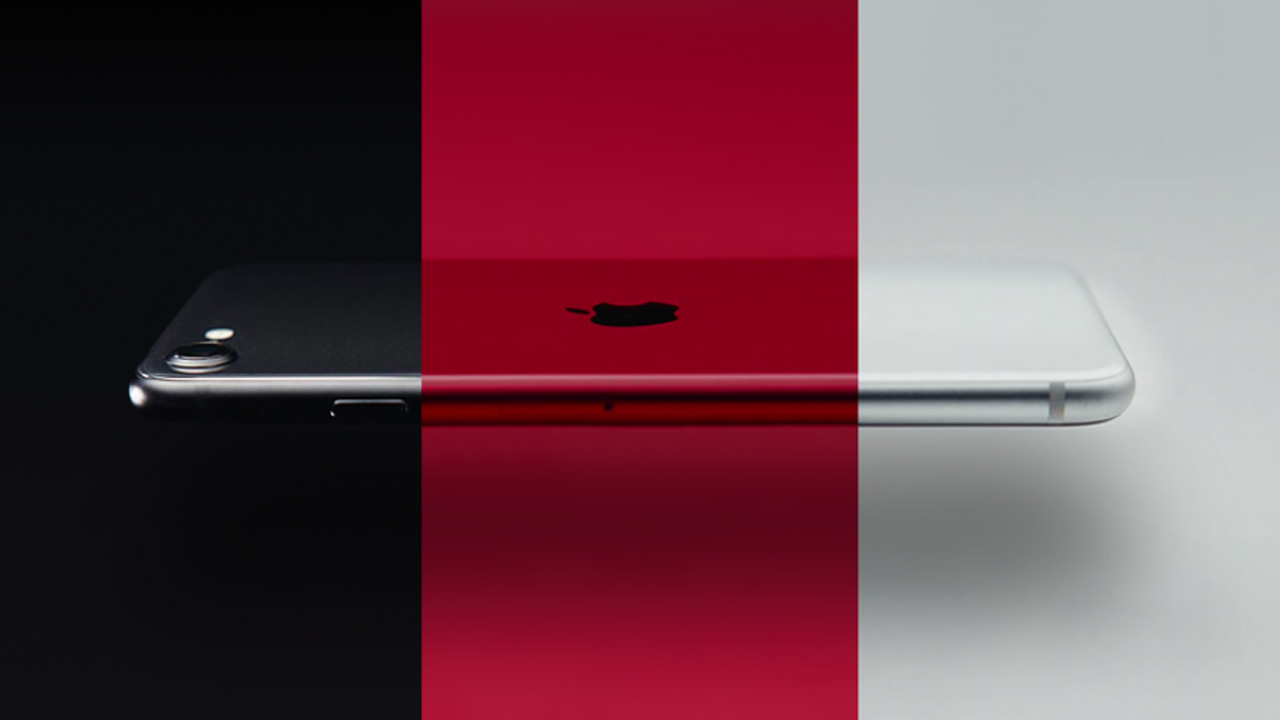 Moreover, the Russian Federation Council passed the parallel import law, according to which Russia can legally import some foreign goods in parallel according to the list, and does not require the consent of the copyright owner of the goods in advance.

The law was approved by the Russian State Duma on the 21st, and last month the Russian Ministry of Industry and Trade published a list of goods allowed for parallel imports (commonly known as parallel imports), including audio equipment, photography, and video equipment, medical tools, Apple smart Watches, musical instruments and game consoles from brands such as Xbox, PlayStation, Nintendo, etc.

On March 30, Russian Prime Minister Mishustin announced the legalization of parallel imported goods and ordered relevant departments to formulate a list of goods.