Apple Music and other streaming subscriptions lost over 1M subscribers in Q1, 2022 [UK]

A survey showed that in the last quarter (Q1 2022), music streaming services including Apple Music and Spotify lost more than 1 million users in the UK. Young consumers are the fastest group to abandon subscriptions. More than a million music subscriptions have been canceled in the UK because people say they want to save money, according to a report from Kantar.

With inflation in the UK rising to 9% and the cost of living expected to rise further, the rise in cancellations of music subscriptions is evidence that UK households are starting to prioritize spending on their disposable income.

More than 1 million subscriptions were canceled last quarter, with 37% of consumers saying they canceled to save money, the highest percentage. The figure was up 4% from the same period last year.

According to the survey, Apple Music had 12.4% of new users in the UK last quarter. Australia was 11.3%, Germany was 6.4% and the US was 9.7%. Inflation and rising costs of living have led to “a small decline in the penetration of individuals subscribing to at least one music service,” Kantar said. 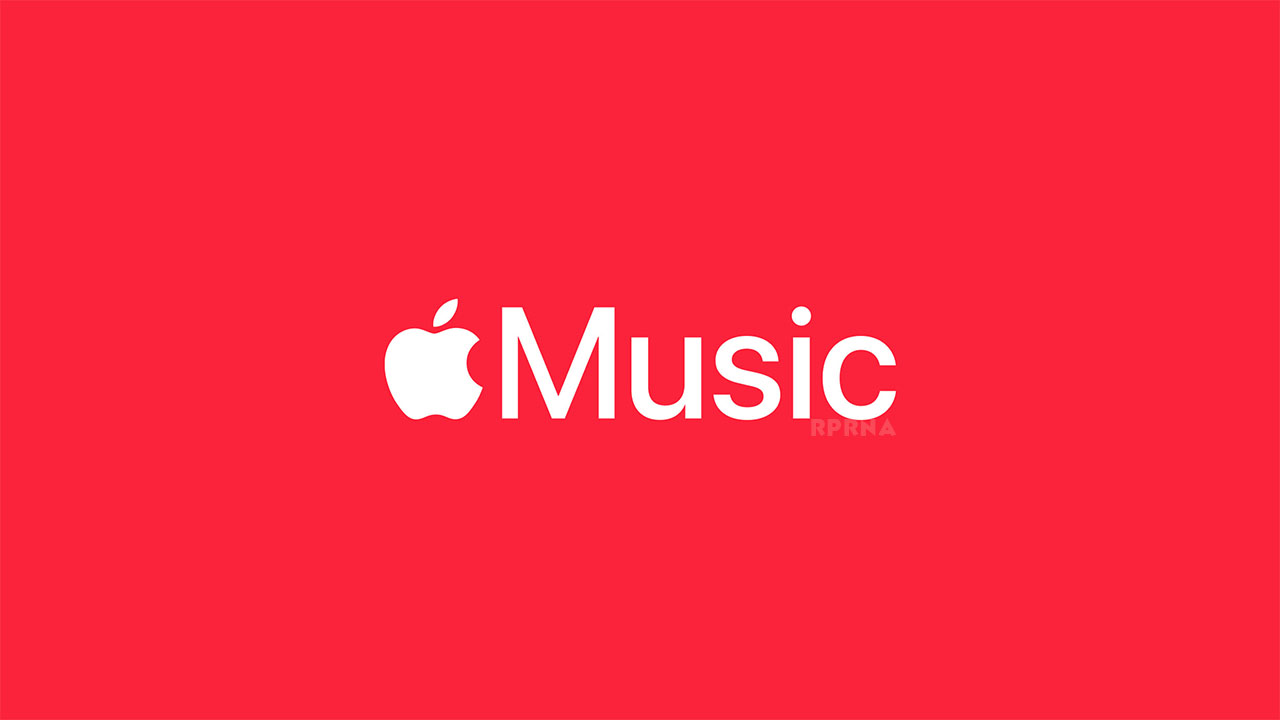 Even with Apple Music and Spotify offering discounts for students, the number of students with music streaming services dropped from 67% to 59%. Some of the top reasons why people over 35 plan to cancel their subscription compared to those under 35 include a lack of music selection, too many ads, or technical difficulties.