According to the latest reports, Apple was secretly buying Google Search Ads for some third-party high-priced apps to direct users for the Apple App Store instead of the developer’s own website. If users click the Ads on other websites then Apple will be at loss. This could harm the interests of developers and cost them millions of dollars in revenue.

What exactly does Apple Aim to do?

Apple is trying to maximize profits by prompting people to pay for in-app features in the Apple App Store. Apple has found that they can make more money from these developers if they encourage people to buy in the App Store instead of the developer’s website.

Affected companies include dating apps such as Tinder, Fundant of Fish and Bumble, media giant HBO, education and learning publisher Masterclass, and language learning service Babel, among many big brands. These ads don’t appear to be coming from Apple on the surface In the eyes of most people, they come from brands and app publishers, and these ads go directly to the Apple App Store.

Although, these ads have almost identical tracking links with the same parameters, indicating that the same agency has purchased them. Meanwhile, the iPhone applications that offer service subscriptions, allow payments through Apple. If they have multiple ways of providing services, Apple may charge customers on their website

On the other hand, if the application follows the default path and Apple charges users on the platform, Apple will receive a 30% commission from the first year’s revenue and will continue to pay 15% commission in subsequent years. However, if companies such as Amazon or HBO sell services on their websites, they can bypass the “Apple Tax” and receive all the proceeds. 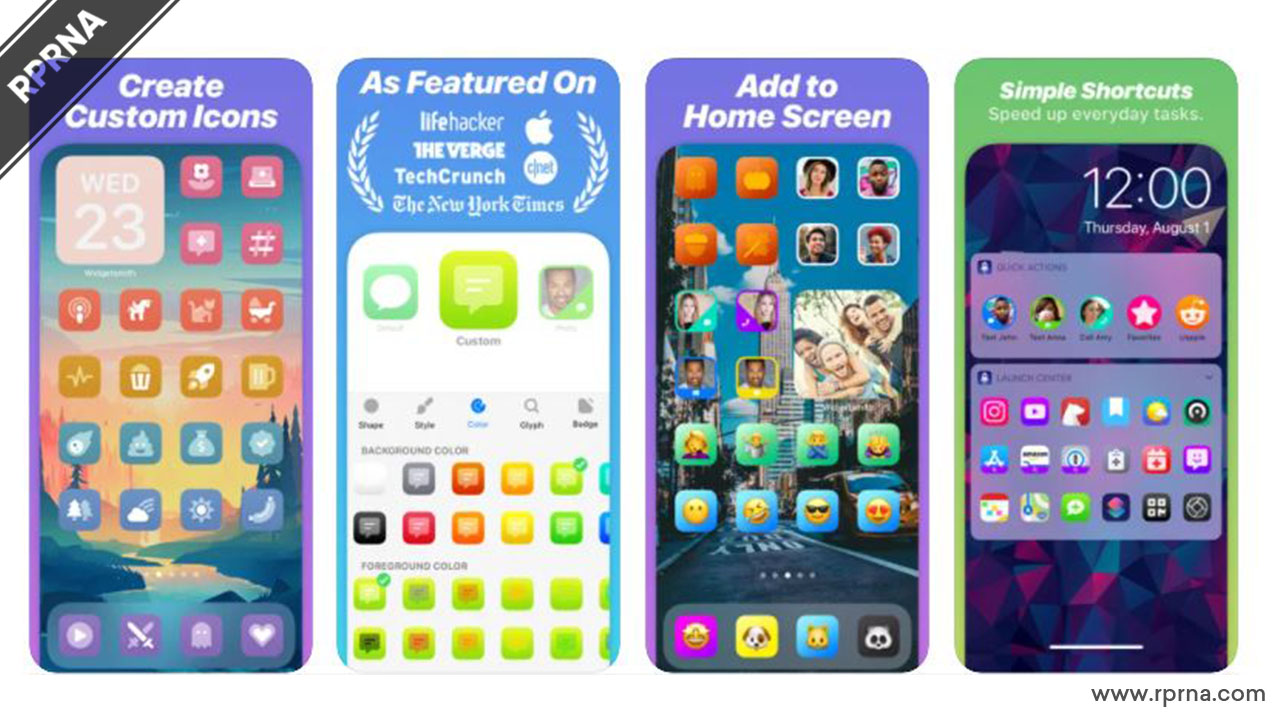 Observing current situations, there are a few questions that appear in the user’s mind. It’s obvious for users to think, isn’t it a good thing that Apple advertises for companies? They’re really paying app developers to help them find more customers. Don’t you want more customers or don’t you want Apple to continue doing this or even more?

Well, several famous publishers said, that they are not satisfied with Apple’s move, as these ads can harm their business. Some publishers said: “Your business growth is based on customer value judgment. If subscriber value drops by 30%, your profit margin will disappear.” Some subscription services cost hundreds of dollars per year, including training courses, education, fitness, or dating apps. For each successful registration, it can cost Apple 5 to 10 US dollars to advertise, and the income can easily reach 50 US dollars or more. However, users do not know that the developer did not advertise, nor do they know that the money was transferred to Apple, not the developer.

In addition to the loss of revenue, Apple’s ad listing behavior also makes application developers’ advertising costs higher. This is because when multiple people participate in the same ad break, the cost of the ad will increase. For example, if Apple buys ads for HBO Max to allow HBO users to purchase in-app services, that means more money than Apple for HBO getting the highest-ranking and higher exposure. Will have to spend This increases the cost of customer acquisition: This is a major issue for high-growth companies that rely on complex marketing models that need to balance customer acquisition costs and the money available for advertising.

The source reveals that This also hurts the advertisers, the LTV (customer lifetime value) is low. So, advertising not only costs more money, you can’t spend that much money. Apple not only from developers, but they have also made more money and are hurting their business.” Whereas, when people buy services by subscribing to the iOS app, they are essentially customers of Apple. For privacy reasons, Apple does not provide further information about the apps or the companies that run these apps. That means it’s difficult to do customer service or help solve problems. 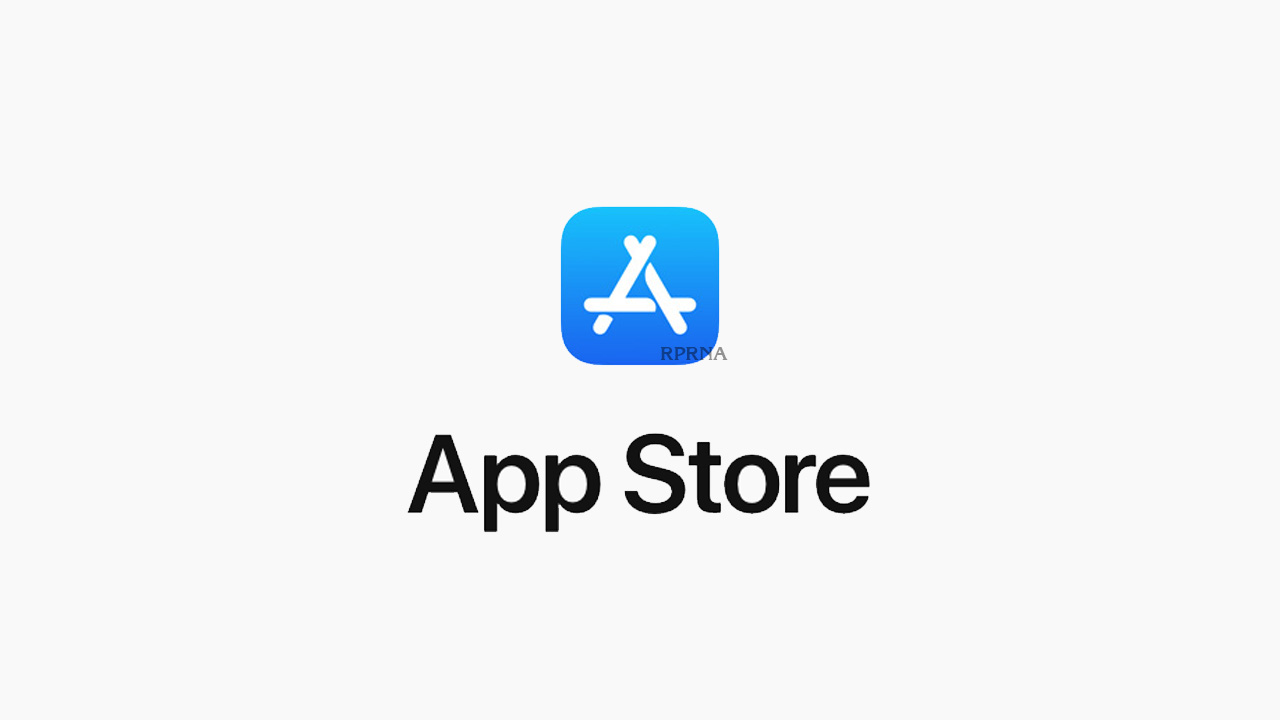 Apple App Store rules are controversial, which is one reason game developer Epic Games sued Apple. In fact, it was Epic Games’ popular game “Fortnite” that bypassed the Apple App Store’s payment system and Apple’s commission that triggered the lawsuit.

In September 2021, a US District Court judge ordered that Apple is not a monopoly, but notified the company to open certain restrictions that restrict developers from communicating with customers in the App Store. Apple applied to suspend the implementation of this decision, however, it was rejected.