Top Posts
Oppo Reno5 K goes on sale starting today...
Reliance Jio reportedly working on most affordable Android-based...
Check out the live image of Oppo Find...
Apple could discontinue iMac Pro as its store...
Here’s how to download the latest version of...
Samsung contributes 1 million USD as winter relief...
Download the latest version of Mi File Manager...
Call of Duty Warzone Season 2 getting new...
Oppo kicks out Huawei from the top spot...
League of Legends developers highlights some of the...
Business

China’s BOE plans to fully operate its second 10.5G liquid crystal display (LCD) production line in Wuhan, Hubei Province, in the first half of the year. BOE’s 10.5G LCD factory in Wuhan initially planned to increase production last year, but the schedule was delayed due to COVID 19.

According to the report, the BOE announced on the 15th that it plans to raise funds worth 20 billion yuan. It refers to the 10.5 generation LCD factory in Wuhan, which produces large panels of 32 inches or more, and Chongqing B12 designed for flexible organic light-emitting diode (OLED) panels for smartphones. 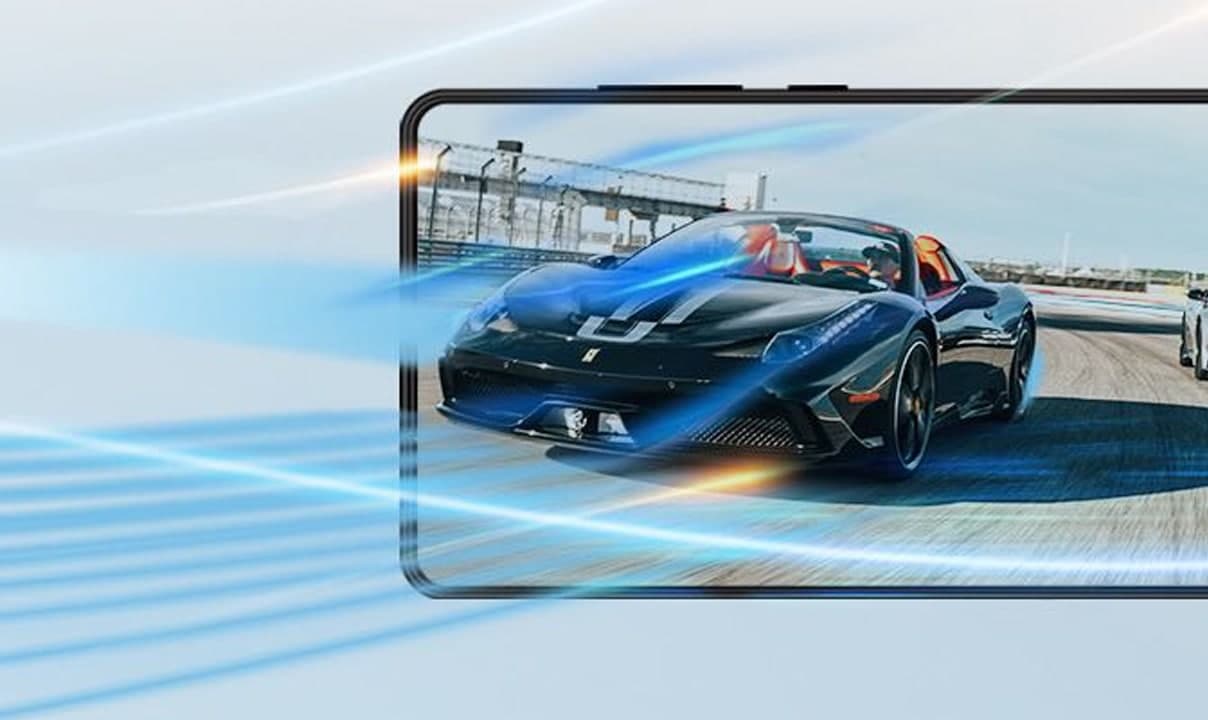 In the first half of last year, during the early days of the spread of the pandemic, services were also suspended. The production capacity of 10.5G LCD plants in Hefei and Wuhan is 120,000 units per month each.

If BOE expands its production at the 10.5G LCD plant in Wuhan, the oligopoly of BOE and CSOT in the LCD panel market is expected to strengthen. BOE acquired 8.5G LCD factory C2 and 8.6G LCD factory C4 from CEC Panda last year. CSOT is also planning to purchase an LCD plant in Suzhou, Jiangsu Province from Samsung Display.

There is also a forecast that the seasonal demand volatility of Chinese companies will ease as competitors decrease in the LCD market.

BOE recently revealed to investors that the LCD panel supply and demand situation in the first quarter will remain tight. The rise in LCD panel prices, which started in the second half of last year, continues to this day.

The Chongqing B12 is scheduled for mass production from the second half of this year. BOE announced that it will increase the supply of flexible OLED panels to global Tier 1 customer by increasing the production of B7 and B11.

Vivo reportedly working on its first tablet, may launch soon