Among them, 228,000 all-in-one VR headsets were shipped, accounting for 88.9% of the total VR shipments. Pico Neo3, Qiyu Dream, and Qiyu 3 were consumers in order. The top three product models shipped in the market.

In response to the slowdown in China’s AR/VR shipment growth forecast in the first quarter of 2022, the agency believes that the main reason is that the related AR glass products released by mobile phone manufacturers in 2021H2 have not been officially launched to consumers on a large scale as scheduled. 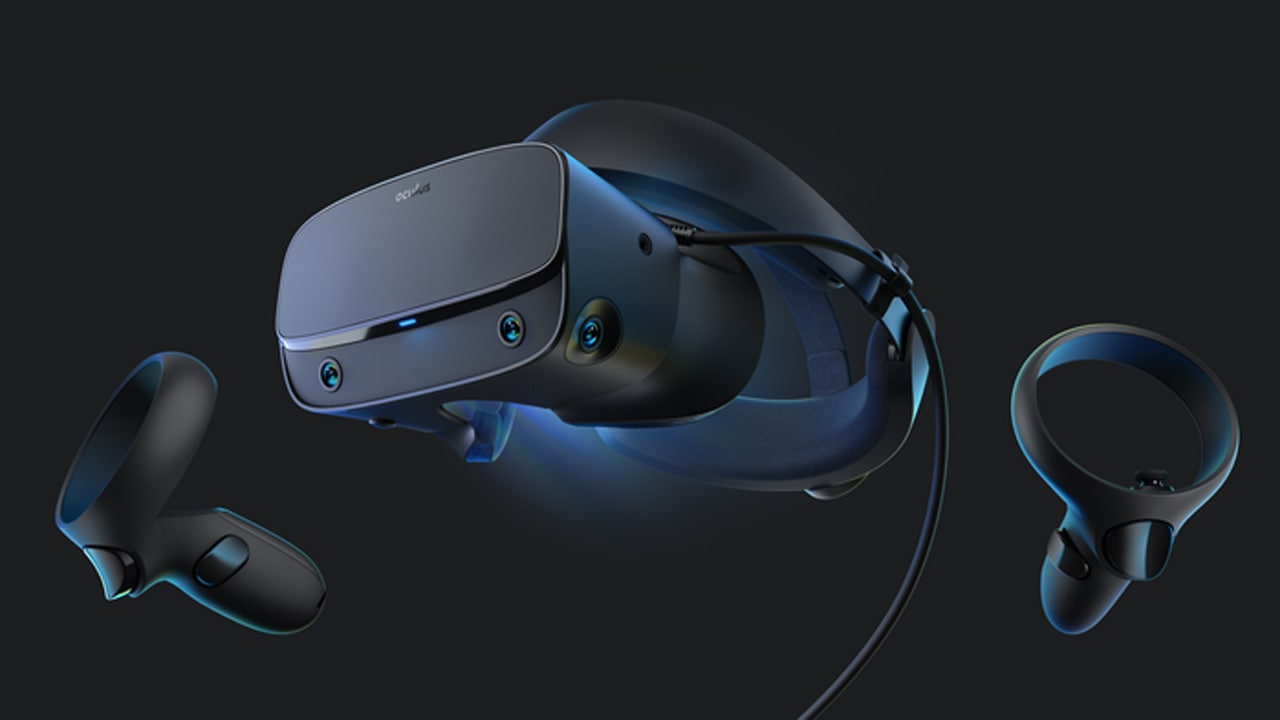 In addition, the epidemic to a certain extent affected the rhythm of VR manufacturers’ original plans to expand offline stores in the first half of the year. Finally, due to the impact of the overall economic environment on residents’ consumer confidence, there is still a long way to go to improve the acceptance of VR headsets in the consumer market.