Strategy Analytics released a report saying that in Q1 2022, Honor smartphone wholesale revenue increased by 291% year-on-year. This was the fastest growth of any brand during the quarter. Global smartphone revenue fell 1% year over year. Other major Chinese manufacturers Xiaomi, OPPO, and Vivo all saw sales decline.

The report pointed out that in just 5 quarters, Honor’s revenue has jumped to sixth in the world, and will account for 3% of the global market share in Q1 2022. As a relatively new smartphone brand, Honor is largely confined to the Asia-Pacific region, especially in its home market of China. 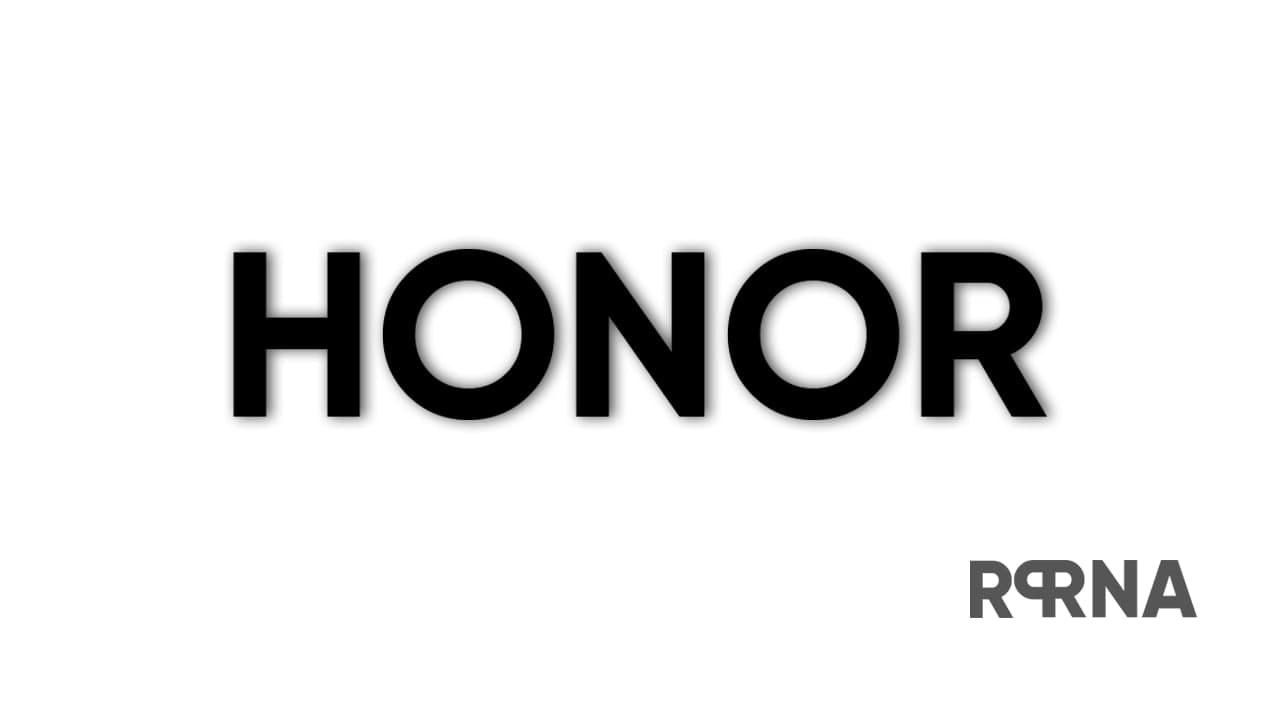 Strategy Analytics estimates that in Q1 2022, more than 95% of its wholesale revenue will come from the Asia-Pacific region. During the quarter, Honor’s annual growth rate reached 370%, while at the same time, the annual growth rate of other mobile phone manufacturers in China fell sharply. The Middle East and Africa are other regions where Honor’s revenue has grown 10 times, but shipments are not high.

In addition, in Q1 2022, Honor’s global wholesale average selling price also showed the highest annual growth rate of 70%. On this metric, the company was among the top 10 in the quarter with brands like Xiaomi, OPPO, Vivo, and realme.