HP, the world’s largest printer manufacturer, plans to divest its Chinese laser printer business, which it acquired from Samsung four years ago. The Taiwanese company Foxconn was named the buyer.

According to the source, the agreement has already been signed. Under its terms, Foxconn will produce printers for HP on a contract basis. The contract includes not only assembly but manufacturing by Foxconn of certain components, including the printed circuit board. 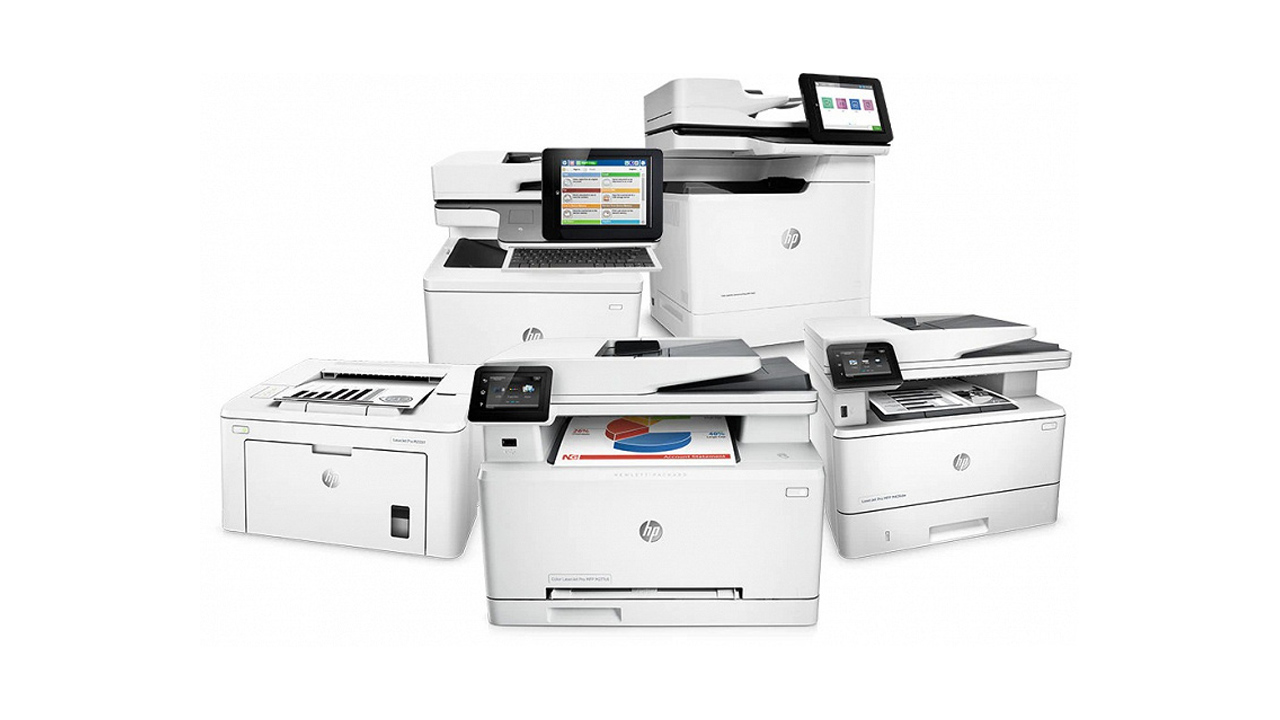 Immediately following the news of the sale, these companies issued a joint statement asking HP to maintain its current supply chain. However, according to the source, HP simply called on them to “work well with Foxconn” in response.

Global smartphone production is predicted to drop to 8.5% due to epidemic in India